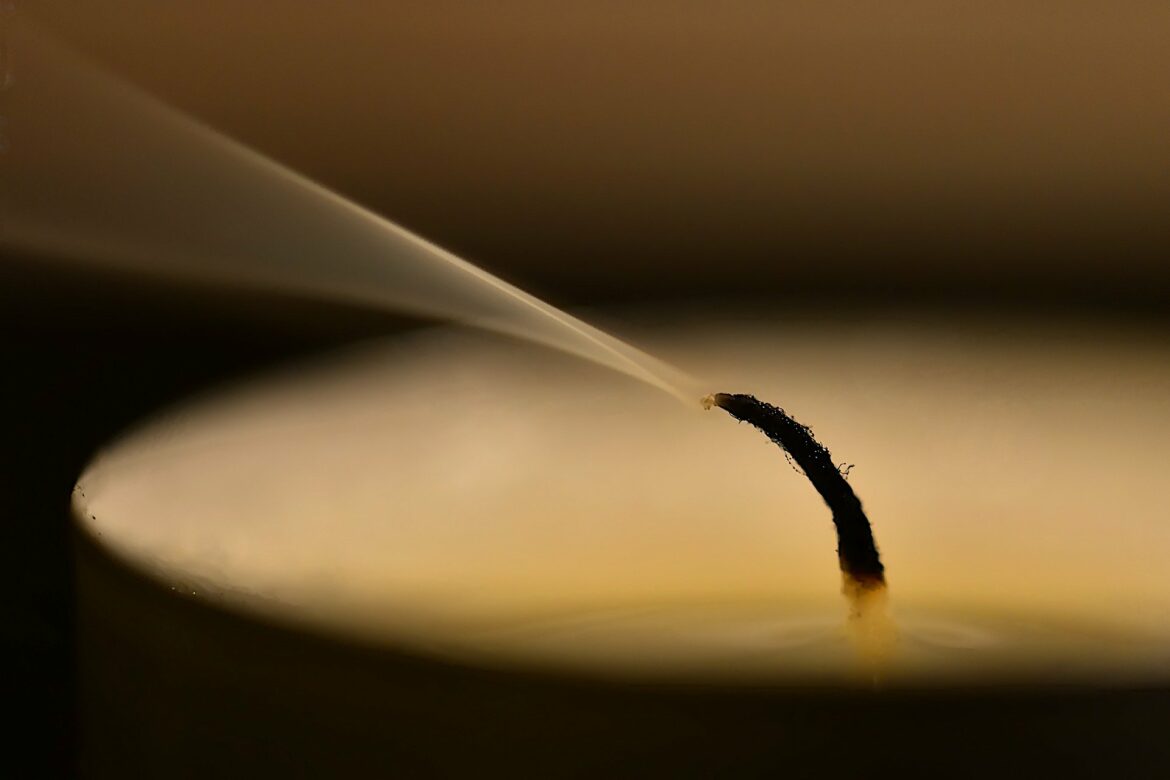 The confirmation bias is a type of cognitive bias. It is the tendency to listen mostly to information that confirm our existing beliefs and reinforces the things we already think. For example, this happens when we prefer a TV news broadcaster to another just because we know it will not contradict our existing view, or on social media, when we only share articles that reinforce our existing beliefs. Confirmation biases influence the way we gather information, and how we interpret and recall them. For example, people who support or oppose a particular issue will not only seek information to support it, they will also interpret them in a way that upholds their existing ideas. Confirmation bias has important implications in the real world, including in medicine, law, and interpersonal relationships.

Cognitive biases are systemic patterns of thinking that are out of the norm. They affect the way we process information, remember things, and make judgements. Certainly, this has repercussions on interpersonal relationships. If we are searching only for evidence as to why our friends or our partners are unfair, this will result in an unresolved argument and we will return to the same point repeatedly. This creates a culture of negativity and paints the people close to us in a very unfavorable light. For instance, if we erroneously think that one of our friends has a certain personality trait, we may interpret everything they say through that lens and it might result in friction and tension. If we are aware of this confirmation bias, we can challenge our thinking in a more rational sense in order to overcome it.

Platforms like Facebook are designed to profit from humans’ confirmation bias. On social media, we tend to follow pages and people that have our own ideas, that confirm theories and beliefs we already have. Our social feeds are a safe space for us. This makes us live in a bubble and can be very dangerous. We will have a distorted view of reality, where we believe everybody think like us, but this is explainable in the way that we surround ourselves only by people with our ideas. This bias goes together with the social media phenomenon known as ‘filter bubble’, when a website algorithm selectively guesses what information a user would like to see based on information about the user. The algorithm also creates echo chambers in which a user is never presented with alternative perspectives and they always engage with people that appreciate the same things they do. Since companies and algorithms would always strengthen polarization and the divisions in our society, it is our job to find a balance. We should build an online environment that encourages our lazy brains to overcome the confirmation bias and consider all available options.

Like all humans, health professionals are subject to cognitive biases that can render diagnoses and treatment decisions vulnerable to error. Research has shown, indeed, that medical doctors are just as likely to have confirmation biases as everyone else is. Cognitive biases in clinical practice have a significant impact on care, often in negative ways. They sometimes manifest as physicians seeing what they want to see rather than what is actually there, or they come into play when physicians make hurried decisions and then prioritize evidence that supports their conclusions, instead of drawing conclusions from evidence.

When comes to the diagnosis of a medical condition early in the treatment process, doctors often have a preliminary impression that can interfere with considering information that may indicate an alternative diagnosis is more likely. Clinical simulation studies of cognitive errors among physicians in their first postgraduate year suggest that confirmation bias and anchoring bias (bias based on initial data) are common causes of incorrect diagnosis. During medical education, physicians should be taught to acknowledge the risk of potential biases during decision-making and the potential benefits of combatting them.

Confirmation bias can affect lawyers’ perspectives on things such as which route might be the best for a client, or the strength of arguments they are making. It can also affect trial judges and investigators’ final decisions. Confirmation bias is also known for hindering criminal fact-finding. Indeed, confirmation bias may lead investigators to select information that is incriminating for the primary suspect, while leaving out information that would make the suspect not guilty. The distorted selection of information may lead to the consumption that the suspect is guilty, because incriminating evidence will be valued more than exonerating one. On the other side, it is also possible to have confirmation bias after experiencing an initial impression that the suspect is innocent. In this instance, the decision maker will be select mostly exonerating evidence. In order to overcome these biases, lawyers should seek out information that contradicts their beliefs and try to actually understand and evaluate other options, questioning what they already know.

Finally, the psychological phenomenon of confirmation bias is deeply ingrained in human nature and behaviour. This has implications for individuals’ health and well-being. According to some researches, confirmation bias is related to brain maturation and is a more powerful force and source of error in adults than in children or adolescents. Being aware of biases and trying to overcome them is very important for our well-being.

Wired, How to Break Out of Your Social Media Echo Chamber, Christopher Seneca (2020)

The Light Program, Cognitive Biases and Their Impact on Relationships, (2020)