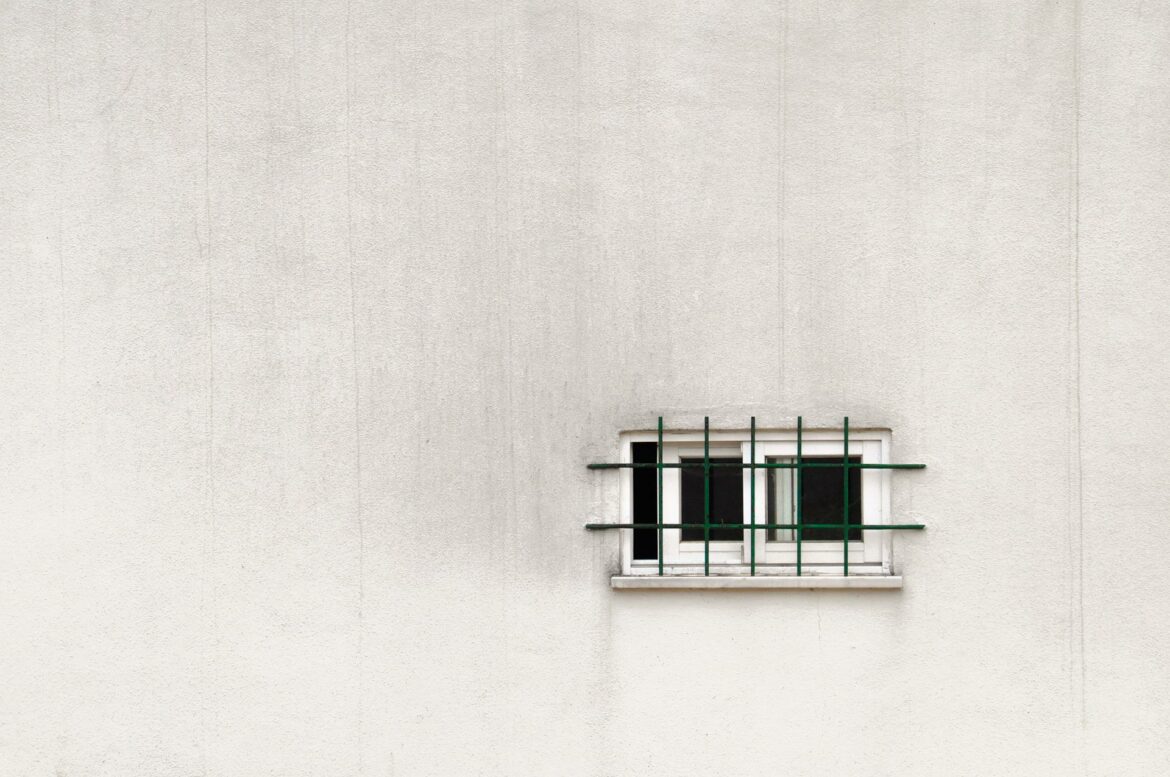 In 1978, Palestinian-American scholar Edward Said changed the discourse around the West Asia and North Africa (WANA) region forever when he published his book ‘Orientalism’. In the book, Said assesses that ‘the West’ – in particular France, the UK and the US – view and discuss the WANA region in stigmatized, racist and supremacist terms, reflecting various forms of power ‘the West’ holds over ‘the East’. He describes Orientalism as a “style of thought based upon an ontological and epistemological distinction made between ‘the Orient’ and (most of the time) ‘the Occident’” (p.2). This distinction between East and West is a construct firstly created by European scholars, authors, and travellers through their observations of the region.

Orientalism became an academic discipline in Europe through these ‘explorers’ and their scholarship. While this scholarship was long regarded objective by the West, Said thinks that “no production of knowledge in human sciences can ever ignore […] it’s author’s involvement as a human subject in his own circumstances” (p. 11). Said differently, due to the dominant position European scholars hold over ‘the Orient’ simply by being Western, no observations outside of these power dynamics can be made by them. Academic scholarship about the WANA region from the West is thus never objective, instead orientalising the people and places it studies. ‘The Orient’ or ‘The East’ then becomes a Western construct by which Western scholars not only misrepresent the region, but also stabilize the West’s identity as superior to it.

‘The Orient’ becomes a construct for the West: Western scholars have the power of presenting ‘it’ – never its real essence, but always their perceptions of it – to the West. The Orient’s “existence is not only displayed but has remained fixed in time and place for the West” (p. 108) because of the limitations this type of thought introduces. Separating Europe from ‘the East’ consciously or subconsciously shaped Europe’s identity as a perceived intellectually and culturally superior space.

The distinction between East and West started in academic and literary scholarship, but it later got translated from textual spaces into administrative spaces as Europe and the US gained imperial control over the region. Orientalist attitudes now not only defined the academic sphere, but more importantly, policymaking. Orientalized thought, viewing ‘the East’ as inferior and backwards, shaped administrative, economic, and military action towards the WANA region.

Said describes how Orientalist thinking informs, shapes, and continuously reproduces colonialist, racist tendencies until this day: “Always there lurks the assumption that although the Western consumer belongs to a numerical minority, he is entitled either to own or to expend (or both) the majority of the world resources. Why? Because he, unlike the Oriental, is a true human being. […] a white middle-class Westerner believes it his human prerogative not only to manage the nonwhite world but also to own it, just because by definition “it” is not quite as human as “we” are. There is no purer example than this of dehumanized thought” (p.108). With this quote, Said claims that Orientalist mindsets not only prevail in foreign policies of Western societies, but also in societal thinking.

As the WANA region gained its independency from Western powers such as France, the UK and Italy, imperialist tendencies towards the region shifted from obvious colonialism to more hidden forms of imperialism. This is not only visible in US policies to reengineer the political and societal systems of Arab states through military influence, but also through a form of cultural imperialism prevailing in the WANA region today. Said notes: “The Arab world today is an intellectual, political, and cultural satellite of the United States. This is not in itself something to be lamented; the specific form of the satellite relationship, however, is” (p. 322). He especially criticizes education policies in the region, oftentimes influenced by Western education, manifested through Western private schools and universities.

According to him, the region today “participates in its own Orientalizing” (p.325) as Orientalism has evolved to fit into this new imperialism. Indeed, it seems as though instead of returning the gaze inflicted upon WANA societies, the region remains culturally and intellectually colonized, a lower-intensity colonialism resulting in either self-hatred or reactionary radicalism emerging in society and politics.

As Orientalism imposes limitations on thought and action, Western scholarship about the region will always be potentially misrepresenting and misleading. Said highlights that the fact a field like Orientalism exists in the West, but not in the East to study the West in that way, represents the strength and dominance the West currently holds over ‘the Orient’.

As long as people in the WANA region are being studied by the West, they cannot fully represent themselves. Without representing, defining, and redefining the self though, identity creation is again placed in the hands of Western actors and will remain to be informed by the geopolitical and capitalist interests they hold in the region. While there is no return to pre-Colonialism, WANA societies representing themselves in their own terms could be a step towards a fairer power distribution between ‘East’ and ‘West’ and a possibility for the region to heal from (intellectual) Colonialism. Ultimately, changing the minds is the first step towards positive change in politics and society.