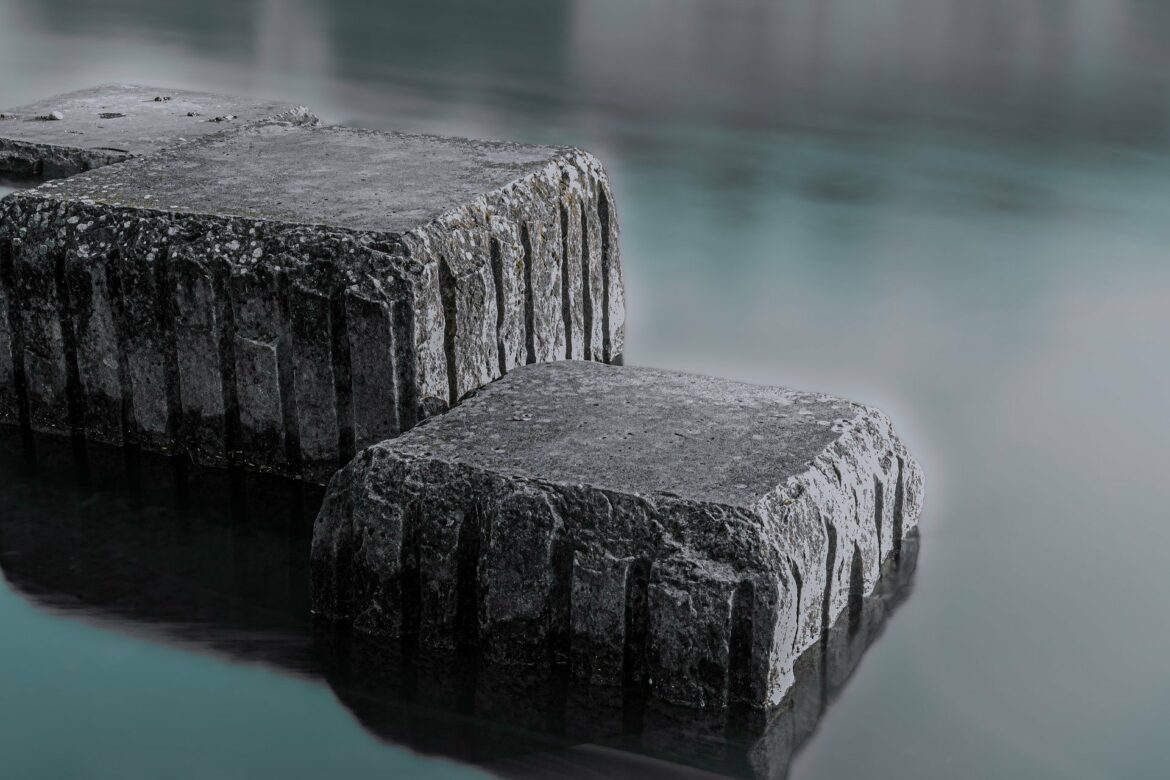 “One way or another we are all biased, but still we have the modern cortical capacity to choose whether or not to let the harmful biases dictate our behaviour.” – Abhijit Naskar

A cognitive bias is a subconscious error in thinking that leads you to misinterpret information from the world around you, and affects the rationality and accuracy of decisions and judgments. In the early 1970s, the scholars Amos Tversky and Daniel Kahneman introduced the term ‘cognitive bias’ to describe people’s systematic but apparently wrong patterns of responses to judgment and decision problems. In the past 35-year the term “cognitive bias” showed an exponential increase in the usage, suggesting that it has gained significant influence in the psychological and social science literatures. Nowadays there are researches across the fields of social psychology and behavioural economics confirming dozens of cognitive biases.

Sometimes these biases are obvious, and you might even find that you recognize these tendencies in yourself or others. In other cases, these biases are so subtle that they are almost impossible to notice. Here you can find a list of the most common cognitive biases:

Biases are not necessarily all bad. Psychologists believe that they are useful when it comes to fast decisions we have to make, for example in a dangerous situation, but we should be aware of them. Biases can lead to distorted thinking and conspiracy theories, if we do not learn how to overcome them. The reality of the things is that we see the world through our own set of filters and make decisions based on them. It is important to acknowledge that these filters are not factual, but they reflect our own particular perceptions and experiences.

When making decisions, we should also consider if there are factors or information that may influence them and think about that. In addition, we should challenge our biases and reflect about whether we are ignoring relevant information just because they do not support our opinions. Curiosity can also help us avoid cognitive biases, together with a growth mind-set, that is the ability to learn from criticisms. Practicing Intellectual humility, remaining open to the idea that you might be wrong, can also be very helpful to overcome biases.

Better Up, Cognitive bias: What it is and how to overcome it, Bethany Klynn (2021)

Verywell mind, How Hindsight Bias Affects How We View the Past, Kendra Cherry (2022)

Verywell mind, What Is the Self-Serving Bias? , Kendra Cherry (2022)