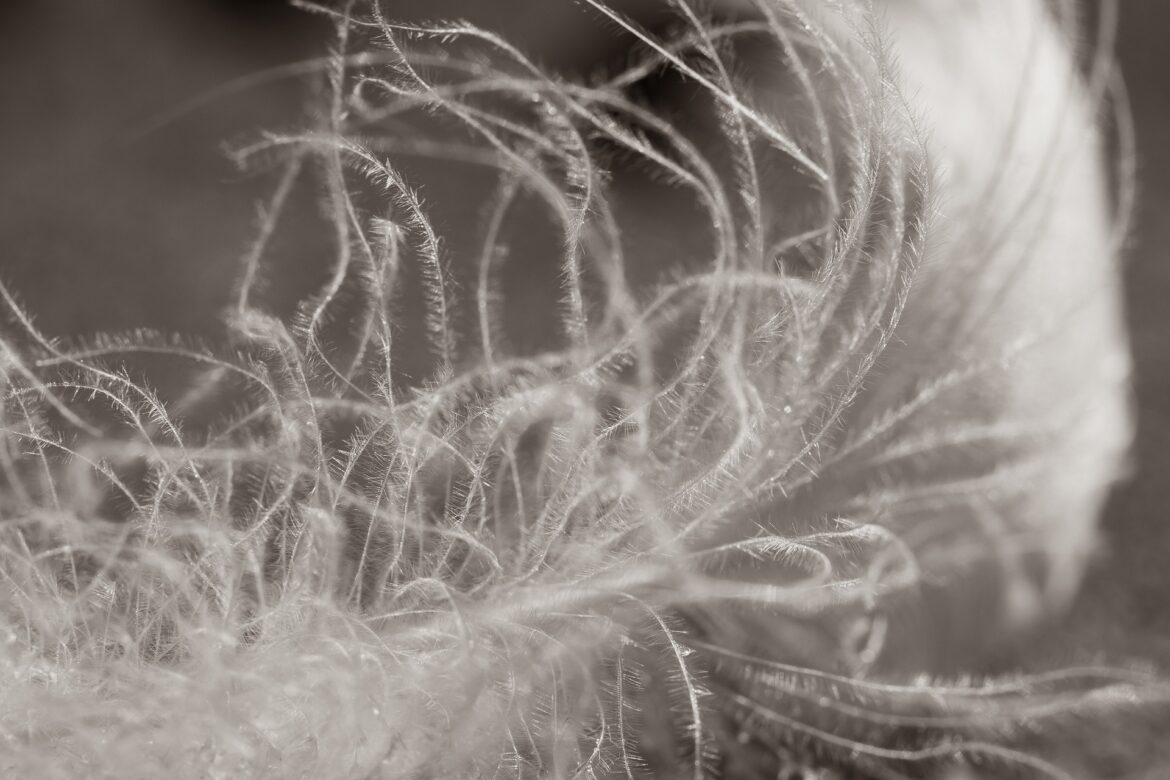 In 1978, the Palestinian-American professor and writer Edward Said published his work Orientalism, that sparked an everlasting debate on the topic. In his book, he analysed the English, French and American literary production about the so called “Oriental” cultures, defining Orientalism as the way West portrays especially the Middle East and North Africa region. Through the centuries, these areas have seen through a western perspective, creating and reinforcing stereotypes that saw those regions as something different, ‘other’. As Said states in his critic to the pome White Man’s Burden by Rudyard Kipling:

Only an Occidental could speak of Orientals, for example, just as it was the White Man who could designate and name the coloreds, or nonwhites. Every statement made by Orientalists or White Men (who were usually interchangeable) conveyed a sense of the irreducible distance separating white from colored, or Occidental from Oriental; moreover, behind each statement there resonated the tradition of experience, learning, and education that kept the Oriental-colored to his position of object studied by the Occidental-white, instead of vice versa (Said, 1978: 228).

Since the Middle Ages, the term Orient was used to describe any land that was not Europe, from Egypt to Palestine, to Persia, to Japan. The term quickly became associated with what is different, therefore mysterious and threatening. Civilisations in the so-called Orient were considered chaotic, irrational, ignorant, and inferior. The world soon became divided into West and East, with the West representing progress and prosperity, and East representing chaos and even evil. This wrong perception was used to justify years and years of wars, exploitation, and colonialism, with the enlightened West that marched to subdue those peoples to bring them prosperity and democracy.

However, we should not believe that Said’s work aimed at creating a ‘conflict’ between the East and the West, as many people do. His goal was to emphasis how the whole ‘western’ literary production originated from the balances (or imbalances) of power (Tommasini, 2020).

A perfect example of Orientalism is the expression ‘Middle East’, that refers to the region that stretches from Egypt to Iran, including the Arabian Peninsula. The expression, so widely used in journalism, politics, and even in our daily lives, is not correct, as it implies being the East to a West that feels superior. This expression could easily be replaced by the more neutral South-West Asia, which refers only to a geographical position and not to any historical, cultural, or political situation. It is quite impossible for the expression ‘Middle East’ to disappear suddenly, but it is crucial that people reflect on the origin of the name and start looking for new solutions to replace it slowly in time. The fact that we still use words and expressions that originate from orientalism is the proof that the debate that Said opened in 1978 is still far from being closed. In Adam Shatz’s words:

“So, Orientalism is still with us, a part of the West’s political unconscious. It can be expressed in a variety of ways: sometimes as an explicit bias, sometimes as a subtle inflection, like the tone color in a piece of music; sometimes erupting in the heat of argument, like the revenge of the repressed. But the Orientalism of today, both in its sensibility and in its manner of production, is not quite the same as the Orientalism Said discussed forty years ago” (Shatz, 2019).

Shatz’s article suggests that orientalism is still a big part of how we perceive the world, but it has changed its colours. Said’s book was a critic over the works of scholars, writers, experts, making orientalism something that was born out of curiosity and thirst of knowledge, despite the disastrous effects. On the other hand, Today’s Orientalism is based on the opinions of the anti-intellectuals, leading to even more ignorance and intolerance. Shatz continues saying that “This is the Orientalism of an era in which Western liberalism has plunged into deep crisis, exacerbated by anxieties over Syrian refugees, borders, terrorism and, of course, economic decline. It is an Orientalism in crisis, incurious, vindictive, and often cruel, driven by hatred rather than fascination, an Orientalism of walls rather than border-crossing (Shatz, 2019)”.

The root of this issue is that the so called ‘western societies’ find it hard, or do not want to change their mind when looking at the ‘other’. It is an issue that seems far from being solved, but Said himself added a note of hope to his book in 1994, sixteen years after it was first published:

“although the animosities and inequities still exist from which my interest in Orientalism as a cultural and political phenomenon began, there is now at least a general acceptance that these represent not an eternal order but a historical experience whose end, or at least partial abatement, may be at hand. Looking back at it from the distance afforded by fifteen eventful years and the availability of a massive new interpretive and scholarly enterprise to reduce the effects of imperialist shackles on thought and human relations, Orientalism at least had the merit of enlisting itself openly in the struggle, which continues of course in “West” and “East” together (Said, 1994: 354)”.

As suggested by Tommasini in her article, there is a different way of telling stories and it starts simply by listening and making sure that they are told by who lives them and not distorted by the lenses of our altered perception. Orientalism may easily end if people acknowledge its existence and start reading history from another point of view.