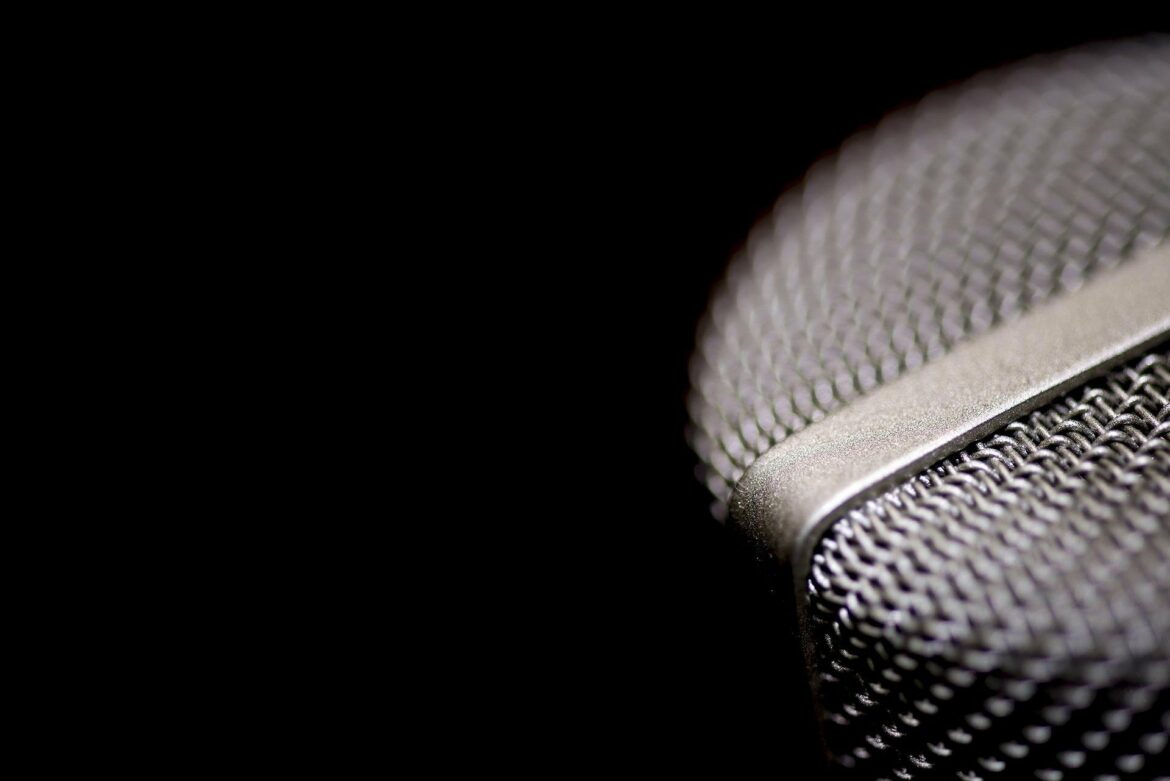 Over the past half decade, the legitimacy of the mainstream media has become a central theme of our political discourse. Some of this as of the result of Donald Trump’s repeated declarations that much of US media represents ‘fake news’. A term which is quickly gone from being the reserve a fringe conspiracy theorists to part of our everyday lexicon. This disdain for the mainstream media among some portions of the population has since spread to other countries. Supporters of Brexit in the UK, for example, have often levelled similar accusations of bias at the British press. Such critics have not only come from the political right supporters, but also of left-wing candidates in both countries who have constantly questioned whether the news media might be unduly biased against their favourite candidates.

There has been debate on news media and the impact that TV, radio and digital news plays in our society. This isn’t a new debate, since the inception of the mass media, academics and commentators have questioned the way that it reports on the world including its potential biases. Media bias is the bias of journalists and news producers in the selection of events and stories that are reported, and how they are covered. In the case of a televised newstory, we are shown not only an event. The language, details or focus used to form the narrative around this event is significant, along with the accompanying information shown, such as guest speakers or statistics used. It adds meaning to the event shown. As every news report contains such factors, we can conclude that most of the media we consume contains bias.

An example of this occurred during 2020, when the British press took a break from reporting on coronavirus to provide updates on what they referred to as the ‘Migrant Crisis’. Due to better weather conditions, there had been an increase of refugees attempting to cross the English Channel from France, often in inflatable dinghies in order to seek asylum in the UK. Very quickly, there were news reporters in the channel, in chartered boats in order to provide up close live coverage of these crossings. These reports included a segment from Local MP Natalie Elphicke, who tells us that  ‘we need to see the French authorities step up their game and stop boats leaving France’. This shows that there is a clear attribution of meaning to this event of the facts of this boat in the English Channel. Elphick encourages us to think that the French state is failing to police their borders strictly enough. In this report, the decision to focus on statistics therefore does more than simply add objective context to this event, it is intrinsically involved in the attribution of meaning.

There are a myriad of different contextual factors that could have been chosen to highlight in this report. For example, they could have given us greater detail about why the people in that boat might have chosen to make such a dangerous journey. This focus on the numbers, removes an interpretation of this event which could focus on the welfare of the people. These reports could have been sympathetic to the refugees, which could have led to a discussion about how this crossing could be made safe.

It is evident that this news report is laying the groundwork for an attribution of meaning to event which the local MP later claims ‘too many are breaking through and getting into Britain’. To frame the people in that boat not only as a statistical problem but as a potential threat. This reporting narrative mirrored the Home Secretaries ambition for the Nationality & Borders Bill, also known as, the anti-refugee bill, intended to be the biggest overhaul that the UK asylum system has seen in decades. Priti Patel would like to export people to offshore prison-like facilities while they wait for a decision on their asylum claim.

There are many academics that have looked into how news is formulated and the impact they have on society. The 1988 book Manufacturing Consent: The Political Economy of the Mass Media by Edward Herman and Noam Chomsky, investigates how the news media operates and is examined on a macro and micro level. They argued that to understand media bias, it’s necessary to take account of both the big picture: who owns media outlets, how they are governed and what their relationships are to other political economic and commercial institutions as actors. The smaller picture is how this is inflicted on an individual.

Similarly, in the 2003 book, Framing Terrorism: The News Media, the Government and the Public, Pippa Norris argues that news media bias impacts society and the that the news media frame will shape the public policy agenda, including the response by government officials and legislation creation. News media frames are made by the selection of aspects of a perceived reality and are made more salient in a communicating text that promote a particular problem definition, causal interpretation, moral evaluation, or treatment recommendation for the item described. This can be done using language via the use of certain terms frequently and repeatedly used on the item prescribed so that the narrative becomes the normalised rhetoric.

In line with this theory, the ‘CNN Effect’ is a phrase coined after the 1991 Gulf war, which reflects the real-time TV environment which has led to news media having a significant influence on government policy-formation. The CNN effect relates to the humanitarian response to international conflict or crisis and argues that different framing patterns lead governments to respond in certain ways. Distant framing refers to a style of coverage which creates an emotional distance between the audience and the viewers whereas empathy framing uses language such as ‘women’, children and elderly’.

It’s important that whenever we consume news media, we take such reporting narratives, the language used, and guest speakers shown into account. There is bias present in almost every report, due to the accompanying information presented to tell the story surrounded by a particular event. This narratives can have a profound impact on society and how governments form their policies.