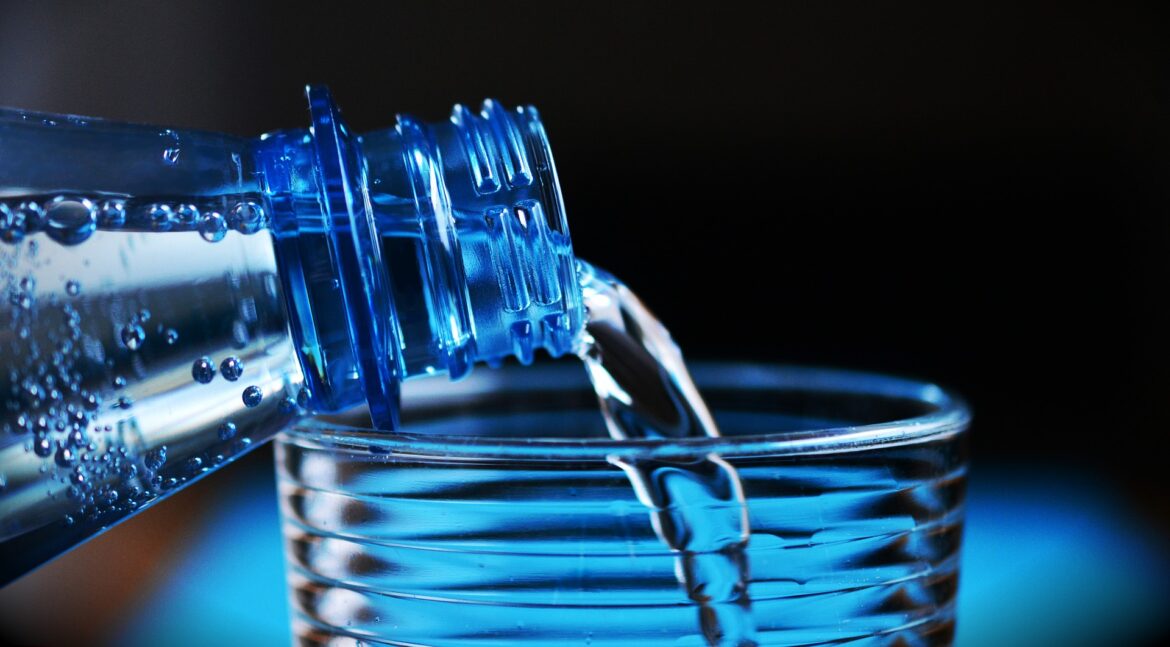 The Middle East, like much of the world, is getting hotter, the already hot and dry climate is changing rapidly and it’s raining less.  People can live without a lot of things, but no one can live without water. In terms of environmental issues, Jordan is one of the poorest in the world when it comes to water and climate change is making things worse. It’s a landlocked country with a small opening to the Red Sea, and a country that gets low rainfall. Other environmental challenges that the country is tracking includes the disappearing waters of the Dead Sea, and viable solutions to waste management.

Many people in Jordan have left rural areas and headed to the cities, Amman, though it’s much cooler, is growing in population and has received huge numbers of refugees from almost every war in the Middle East. For example, during the 2011 Syrian Civil War, the country accepted more than 1,000,000 Syrian refugees. It is getting less water and more people at the same time, so the government started digging for water in aquifers pools of underground water.  An aquifer is an underground layer of water-bearing permeable rock, rock fractures or unconsolidated materials of gravel, sand, or silt. Other solutions include treating wastewater so it can be used again, thinking about big projects to remove salt from seawater and pump it to the cities are options being explored, but require take money and energy.

The Dead Sea, one of the most famous lakes which lies in between Palestine and Jordan, is drying out. The water level drops by one meter every year, because the Jordan River that once poured into it is almost gone, used up by different countries competing for its water. Now, the sea water evaporates because of the heat and as no new water comes in. A possible solution is the Red Sea-Dead Sea Water Conveyance Project. Alongside desalination and gaining access to unusually deep aquifers, the Read-Dead project, as it is commonly known, is hailed as a “perpetual” solution to water supply in Jordan. The program has the ambitious goal of connecting the landlocked Dead Sea with the Red Sea, the large body of water separating Asia from Africa.

Jordan is well aware of its problems with water, Jordan will need a new source of water before its groundwater runs out and it’s a race against time. There still have the time to act but in in few years we will be beyond the recovery rate. UNICEF is working closely with the Ministry of Water and Irrigation, and key stakeholders, interventions to support policies and strategies that improve the water supply and sanitation infrastructure in cities, schools, refugee camps and at community and household levels. These include sscaling up alternative water technologies, including water saving and reuse, and engaging children as agents of change on water conservation, in communities and through school. UNICEFF are also building and operating cost-effective and sustainable water and wastewater networks in Azraq and Za’atari refugee camps, improving both the quality of the water supply and its equitable distribution and improving the lives of over 100,000 refugee children and their families.

Despite these effort’s, the fact of the matter is that there needs to be a global consensus to challenge climate change, and negate the affects Jordan will face in the future. Temperatures in the region have risen by 1.5 degrees Celsius, according to an analysis of data from the last century, marking the Middle East and North Africa as the region facing the gravest climate disaster in the world. According to a recent article by Econ Mena, currently there is no specific legal framework or national strategy for solid waste management in Jordan, which is seriously hampering efforts to resolve waste management situation. Municipalities, in other words, districts, do not have enough funds to setup modern waste collection infrastructure, recycling facilities, waste disposal systems and waste energy and plants. Source-segregation is not practiced in the country and mixed waste is collected and dumped without any treatment.

Recycling, both formal and informal, is at early stages due to lack of trained manpower and modern machinery. Amman accounts for almost half of the total solid waste generated in Jordan. The Greater Amman Municipality has the duty to collect, transport, and dispose the waste to Al Ghabawi landfill site which is considered to be the largest landfill in Jordan serving Amman and 10 other major cities. In the coastal city of Aqaba, a private company collects and transports the waste to the landfill operated by common services council. There are 21 working landfill sites in Jordan, out of which 7 are closed landfill sites.

Whilst big projects and investments are needed, on a personal level, next time you are going to throw a container away, ask yourself, can I find another use for this? Can I turn this into something else? When going to the shops, take a bag with you for your shopping. At I-Dare, we have been working on a Solid Waste Management campaign. The aim is to sensitize people towards adopting eco-friendly behaviors in their everyday life. We want to raise awareness of the issues on actions that are bad for the environment and promote positive change in the way that we deal with solid waste. You can read more about our initiative here.