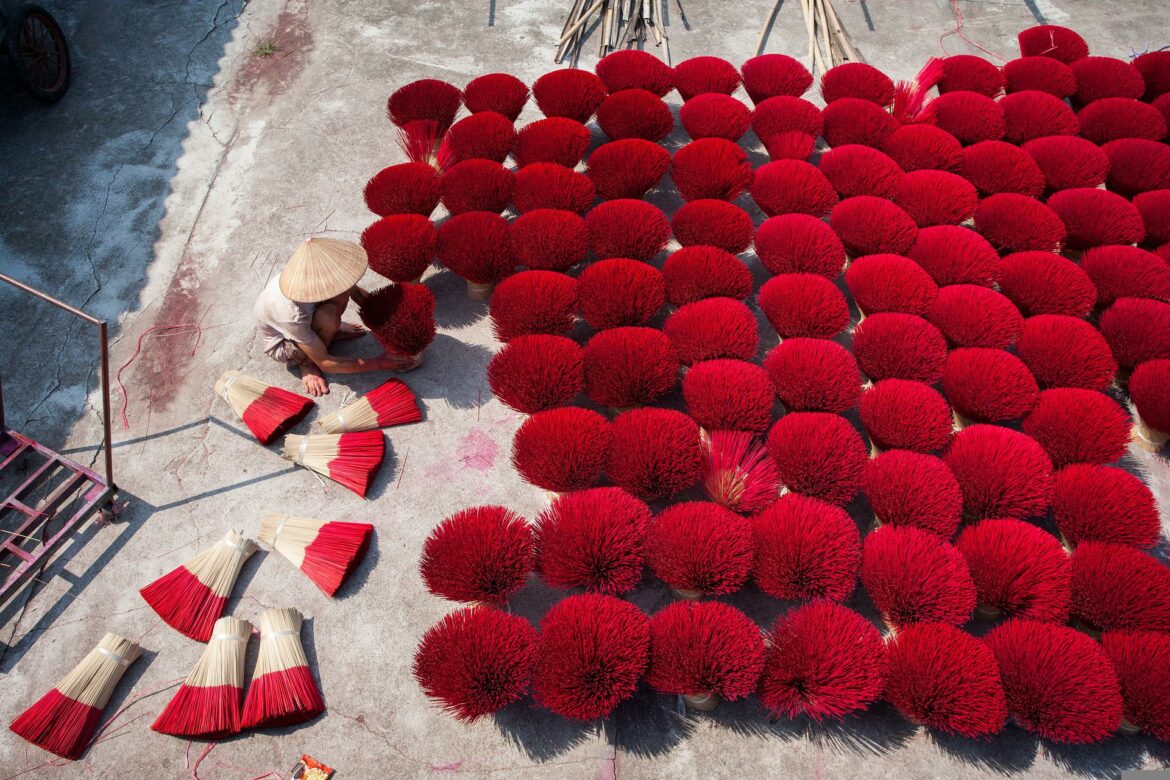 Very often we hear about celebrities, TV shows or, in general, people in the public eye being called out for Cultural Appropriation.  It happens when people that belong to a dominant culture use traditional elements of a different culture in a non-respectful way, by taking it out of context and not researching enough, therefore staying ignorant about said culture. More precisely cultural appropriation is:

“Speaking for others or representing them in fictional as well as legal, social, artistic, and political work [as] appropriate or proper, especially when individuals or groups with more social, economic, and political power perform this role for others without invitation (Hart, 1997: 137)”.

The phenomenon of cultural appropriation in the latest years has mostly concerned mainstream TV products and films or some celebrities and influencers, with many people of different culture, ethnicities and groups feeling offended. It mostly occurs in the fashion field, with plenty of examples of white people wearing minorities’ traditional clothes and fashion houses copying and reinventing traditional styles. There have been several cases of fashion brands using embroidery and pattens originally from indigenous and aboriginal peoples, spreading them devoid of their cultural meaning. As Tamsin Blanchard says, “Traditionally, designers were taught at fashion schools to pick and mix from the world around them, be that from an art exhibition, film, the natural world, or the culture and heritage of global communities. […] We’re all drawn to an exquisite piece of embroidery, a colourful textile or even a style of dressing that might have originated from another heritage. [But] this magpie mentality, where all of culture and history is up for grabs as ‘inspiration’, has accelerated since the proliferation of social media. Where once a fashion student might research the history and traditions of a particular item of clothing with care and respect, we now have a world where images are lifted from image libraries without a care for their cultural significance. It’s easier than ever to steal a motif or a craft technique and transfer it on to a piece of clothing that is either mass produced or appears on a runway without credit or compensation to their original communities”.

The question with cultural appropriation is that it is not always clear to define. At times people may use cultural symbols to pay homage to different cultures, in which case we can talk about Cultural Appreciation.

There is a thin line that separates cultural appropriation from cultural appreciation at times and it is important to know how to distinguish them, so we can learn how to be respectful when interacting with elements from other cultures. There have been many ambiguous cases, where people could not agree if appropriation or appreciation was taking place, for example, when American ice dancers Meryl Davis and Charlie white performed their Indian Folk Dance program in the 2010 Winter Olympics, the public had mixed feelings about it. While large part of the Indian public felt that they had paid homage to their country and traditional films, other argued that it was stereotypical and did not represent the whole of their culture.

How not to fall in the cultural appropriation trap?. The most important thing to do not to fall in the trap is to educate yourself. Let’s picture a scenario: you are on holiday in a foreign country and see a beautiful tradition item of clothing. The questions you must ask yourself are: is it okay for me to wear it? Does it have a meaning in its culture? Is it appropriate to wear in my context? Some items may have a particular religious or cultural meaning that dates back in time, so it would not be respectful to wear them in some contexts. However, it is extremely easy to learn more about them. You can ask the people who make them about their history and meaning, or you could ask them if they would be happy if you wore them in a way that pays homage to their culture respectfully.

Putting ourselves in other people’s shoes is always a great way to understand feeling, so when reflecting about cultural appropriation it would be useful to self-reflect about our own culture: “Through self-reflection, you will be better able to understand differences and determine what is important in cultures across the world.  If you realize that a specific aspect of your own cultural background is central to your identity, and it would offend you if someone were to use it without understanding fully what it means, consider that people all over the world, in cultures other than your own, may feel exactly the same way”.

Culture is not something that we can claim as our own without asking, it is alive, antique and ever changing along with its people. “Culture is to be lived and to be learned” (Hsiao-Cheng, 2019: 9). This means that every culture is open to guests, ready to welcome them and teach them about its history and its traditions. All we have to do is keeping our minds and hearts open to a new learning experience, changing our mindset from one that sees one dominant culture over several minorities, to one that sees the world as a wonderful blend of equally rich and important cultures.