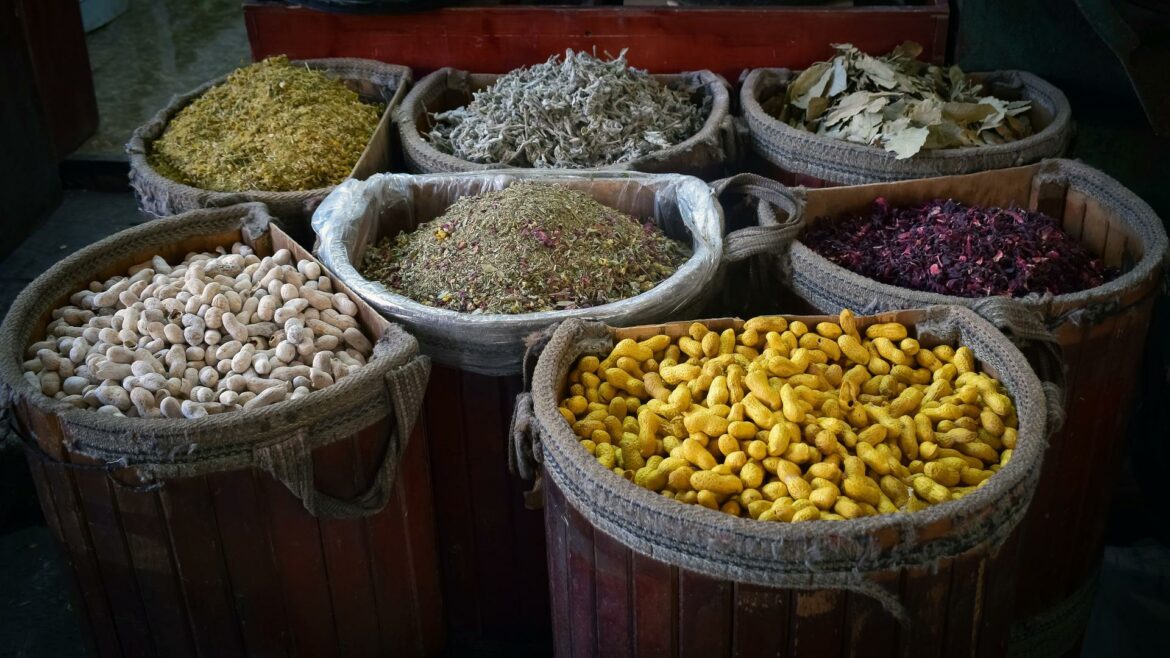 The climate crisis is leaving its marks in many parts of the world, and we are already facing many challenges related to it. Harsh winters, impossibly hot summers, wildfires, disastrous winds, and animals following different migration routes are all signals that our climate is already changing. And while every country in the world is to some extent facing some of these effects, many countries have harder challenges than others. This might be because of different reasons, such as position, the configuration of the land, population, government involvement, social awareness, and many others. Despite its small size, Jordan has quite a large share of environmental challenges. Those challenges are mainly related to the scarcity of natural resources, agriculture and land-use, and air pollution. Until the 70s, Jordan’s environmental problems were relatively small. The situation changed when the countries went through modernisation, but, especially when the population began to rise (Hadadin; Tarawneh, 2007:30). More people and new technologies meant more demand of natural resources, while urbanisation led to a rise in air and land pollution.

Nowadays, Jordan’s greater challenge is water scarcity, as already mentioned in the previous article. Jordan is in fact the second country in the world for water scarcity, due to the demand of water being higher that the available natural resources. The country’s local waters (Jordan river and Dead Sea) are either too polluted or too saline or dying out because of the arid climate. In addition, “the situation has been exacerbated by the fact that Jordan shares most of its surface water resources with neighbouring countries, whose control has partially deprived Jordan of its fair share of water” (Hadadin; Tarawneh, 2007:30). The population’s high consumption of water for private use and agriculture has forced the government to limit the amount of water for each household, so Jordanians had to get used to living with rationed water.

Agriculture and land are other environmental issues in Jordan. Soil erosion and the severe urbanisation have put great pressure on Jordan’s land resources and many native plants and trees have been destroyed. Besides that, land suffers from an incredible amount of plastic pollution and other types of waste. The extensive use of plastic materials is quite a noticeable phenomenon for everyone who steps in Jordan. All you have to do is visit a supermarket to notice the incredible number of plastic bags that everyone uses carelessly, in fact, “According to statistics by Jordan Food and Drug Administration (JFDA), more than 30 million plastic bags are thrown every year in Jordan, an average of 584 bags per person” (The Plastic Atlas, 2019: 61). Governmental efforts to reduce plastic consumption are almost non-existent, so individual efforts and campaigns by environmental organisations are the only thing that can be done to tackle this issue. However, people are not yet conscious about the matter, so “Plastic and solid municipal waste, be it from domestic, industrial, or medical sources, finds its way to containers disbursed in residential neighborhoods in various regions of the Kingdom, often without sorting and later without recycling, only to be left to its fate in nature until it is buried in landfills” (The Plastic Atlas, 2019: 61).

Another factor that plays an important role in the agriculture and land crisis is desertification. Desertification is land degradation in arid, semi-arid, and dry sub-humid areas, collectively known as drylands, resulting from many factors, including human activities and climatic variations. This man-caused phenomenon has led to further water issues and, since it made cultivation lands barren, to poverty and unemployment, as it left farmers without lands and income.

The third big environmental issue for Jordan is air pollution. It is mainly caused by industries, cars, and also sandstorms for North Africa. “Air pollution in the urban environment is caused by; high sulfur content of fuel, use of leaded petrol and low efficiency of cars, increasing number of vehicles, excessive energy consumption, inefficient transport storing and utilizing of building materials and smells from uncontrolled wastes, congested sewerage systems and waste treatment plants” (Hadadin; Tarawneh, 2007:35). In Amman especially, the air may feel hard to breathe in some very trafficked areas, as most of the population uses cars or taxis and rarely buses, which are considerably less efficient.

In 2019 the Jordanian Ministry of Environment developed the NDC Action Plan, that emphasizes adaptation and mitigation actions, prioritized in key sectors for climate action in Jordan, namely transport, energy, agriculture, health, and water. In 2021 the Plan was taken to the highest political levels, but the lack of funds destined to climate in the national budget make it hard to carry out the plan. When it comes to solutions for these problems in the Jordanian context, educating the population on climate change and sustainability can be a great start. Despite the need for reformations and regulations, having a large part of people caring about these issues can actually lead to a change. If they become aware of environmental problems, they will change their lifestyle to a more sustainable one, but, above it all, they will ask for laws and regulations to lead the country into a more sustainable and safest future.

Al Jaafreg O., Nagy I., 2018, The Environmental Challenges, Problems, and Management: a Case Study of Jordan, Researches Reviews of the Department of Geography, Tourism and Hotel Management 47-1/2018.