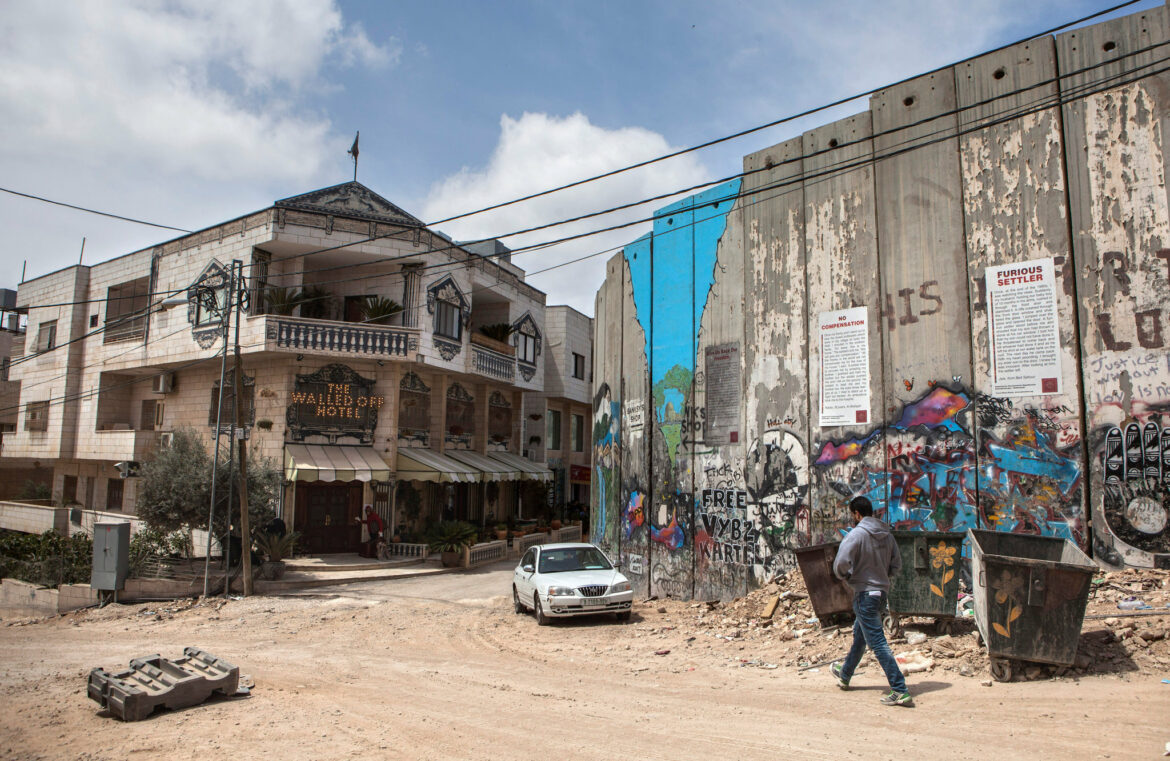 This, the second article in the series; The Ongoing Reallities of Apartheid in the 21st Century: A summary of Amnesty International’s report “Israel’s Apartheid against Palestinians: Cruel System of Domination and Crime against Humanity”., summarises Amnesty International’s research on the Israeli authorities’ oppression and domination of Palestine. It follows on from our introductory article which set out the international law pertaining to apartheid. This article presents the situation of Palestinians in the Occupied Palestinian Territories (OPT), detailing the Israeli Government’s laws, policies and practices which impact their everyday lives. It is therefore situated within the discourse about whether the Government of Israel has established system of apartheid in the OPT.

Palestinians in Israel and the Occupied Palestinian Territories

“Israel has subjected different groups of Palestinians to different sets of discriminatory and exclusionary laws, policies and practices… this means that, today, Israel’s system of control is not applied uniformly across all areas. Palestinians experience this system in different ways and face differing levels of repression based on their status and the area in which they live.”

Today, about 90% of Palestinian citizens living in ‘Israel’ live in 139 densely populated towns and villages in the Galilee and Triangle regions in northern ‘Israel’ and the Negev/Naqab region in the south. The remaining 10% live in the “mixed cities” of Haifa, Ramallah, Lod, Jaffa and Acre. Palestinians make up around 38% of the population of Jerusalem. Around 150,000 of them live in areas segregated by walls, fences, and checkpoints. In 1980, the Government of Israel formalised its 1967 annexation of East Jerusalem, although this is not recognised in international law and Israeli settlements here are considered illegal. The Palestinians living in West Jerusalem at the time of the 1967 census have permanent residency and, in theory, similar rights to Israeli citizens, with the exception of being able to vote in national elections. However, they face persistent discrimination in their daily lives.

1. Denial of an Equal Right to Nationality and Status

In 1948, during the so-called establishment of ‘Israel’ as a Jewish State, Jews around the world were invited to immigrate to ‘Israel’. This was taken a step further in 1950 when the Government of Israel implemented the Law of Return to establish the right of Jews worldwide to gain full legal and political rights within the country. The Nationality Law of 1952 then granted the automatic right to Israeli citizenship for Jews.

Conversely, Palestinian citizens living in ‘Israel’ are not considered Israeli nationals, whilst Palestinians in the OPT do not have citizenship and are therefore considered stateless. Palestinians in East Jerusalem are not Israeli citizens, nor are they considered residents of the West Bank. They have a permanent residency to live and work in Jerusalem. Palestinians in Gaza are often undocumented, as the Israeli Authorities refuse to regularise their status. They can have temporary IDs, but these are not accepted by the Palestinians authorities in Ramallah. This lack of legal status imposes greater travel restrictions on Palestinians and denies them the right to work or study in the rest of the OPT, unless they are facing an urgent or life-threatening medical condition.

2. Restrictions to Freedom of Movement

The Israeli Government frequently restricts the freedom of movement of Palestinians as a means to exercise control of people and land. Since the second intifada (2000-2005), Israeli authorities have used an intricate web of checkpoints, gates, walls, and blockades to control the movements of Palestinians. This prevents them from reaching their land, communities, and also important services such as healthcare and education. This also means that Palestinians are unable to move freely between ‘Israel’, Gaza, the OPT, and also other countries.

In the West Bank, Palestinians can enter ‘Israeli’ settlements if they have a work permit, and there are some roads with full or partial restrictions for Palestinian vehicles. In Hebron, it is forbidden for Palestinians to access some streets even on foot. Palestinians from the OPT can only travel through Israeli airports with a special permit, and those who obtain the permit must return to the OPT through the same crossing they departed from. Furthermore, the Allenby/King Hussein crossing from the OPT into Jordan is controlled by the Government of Israel, and Israeli military forces can prevent West Bank Palestinians from crossing because of ‘secret information’.

The Israel Land Authority, a State body that succeeded the Israel Land Administration in 2009, administers State land in ‘Israel’. Its Council determines how the land is managed and allocated. Establishing and expanding Israeli settlements in the OPT and populating them with Jewish Israeli civilians has been a policy of the Israeli Government since 1967. This practice continues in present day ‘Israel’, and whilst Israeli settlements in the OPT might be considered legal under Israeli law, they are in fact illegal under international law.

In the OPT, the Israeli Government has adopted policies allowing the allocation of State land almost solely to Israeli State institutions and organisations for the benefit of Jewish Israeli settlers exclusively. The demolition of Mughrabi Quarter, the first organised mass home demolitions by Israeli forces, occurred between 10-12 June 1967 at the end of the Six-Day War, in the Mughrabi (Moroccan) Quarter of the Old City of Jerusalem. Since then, the neighbourhoods of Silwan Silwan and Sheikh Jarrah in East Jerusalem have been the targets of a sustained campaign to step up forced evictions of Palestinian residents to make way for Israeli settlers. Today, restrictive planning and building regulations, and the discriminatory enforcement of these, makes the homes of Palestinians much more likely to be demolished in East Jerusalem.

In 2018, Palestinian womens’ employment rate was 34%; whereas Jewish Israeli women’s employment rate was 68%. In the same year, 60% of Palestinian men worked in lower-status and less-skilled jobs, compared to just 27% of Jewish Israeli men. In 2020, 35.8% of Palestinian citizens of Israel lived below the poverty line; whereas this figure is only 23% for Israeli citizens. Bedouins in ‘Israel’ live in extreme poverty and have the highest infant mortality rates, which is a reflection of them having the lowest education levels and employment rates in ‘Israel’.

Palestinians in Gaza and East Jerusalem suffer from poor water and sanitation infrastructure. As of 2018, only 44% of Palestinian households in East Jerusalem were formally connected to the water supply for drinking and other domestic purposes. In addition, an Israeli Central Bureau of Statistics 2018 social survey found that 16.1% of Arab respondents forewent medical treatment for financial reasons; more than double the 7.9% rate of Jewish respondents who forewent medical treatment for financial reasons. On average, Gazans lose 40% of their domestic supply because of leakages in Gaza’s old water infrastructure, which subsequently reached a crisis point in 2021.

This article summarises Amnesty International’s chapter entitled “Israel’s oppression and Domination of Palestinians”. It predominantly discusses the restriction of rights of Palestinians, discriminatory land policies, as well as the impact of these. The next article will offer an insight into Amnesty International’s examination of several crimes; forcible transfer, administrative detention and torture, unlawful killing and serious injury, and the denial of basic rights and freedoms or persecution committed again Palestinians living in the OPT.