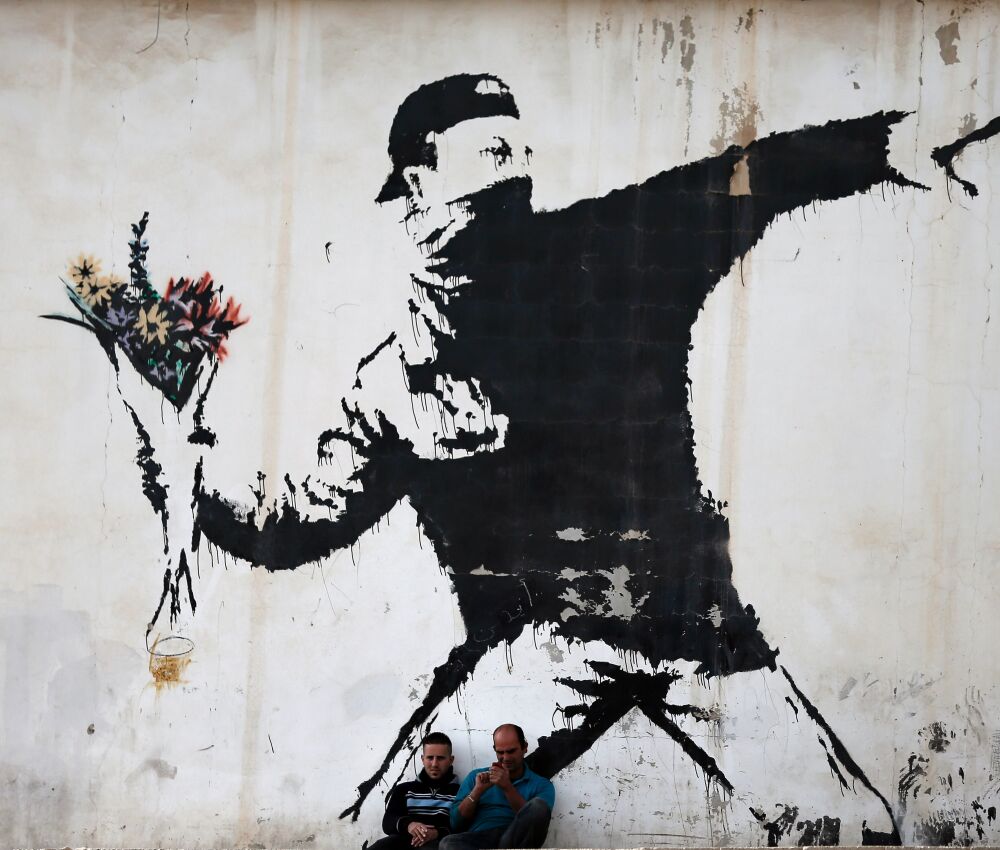 The Ongoing Realities of Apartheid in the 21st Century: A summary of Amnesty International’s report “Israel’s Apartheid against Palestinians: Cruel System of Domination and Crime against Humanity”

This article marks the beginning of a series of articles presenting an impartial summary of Amnesty International’s report, “Israel’s Apartheid against Palestinians: Cruel System of Domination and Crime against Humanity”. This series aims to provide an accessible insight into Amnesty International’s report proclaiming the existence of a system of apartheid in the Occupied Palestinian Territories (OPT). The articles do not necessarily represent the views of the authors, instead the information is presented to invite the reader to draw their own conclusions as to whether a system of apartheid exists.

More information on the situation of Palestine can be found through the work of the United Nations Special Rapporteur on the situation of human rights in the Palestinian territory occupied since 1967 (UNSR), whose most recent report was presented to the Human Rights Council at their 49th Session last month. Here, the UNSR said, “Apartheid is not, sadly, a phenomenon confined to the history books on southern Africa,” since they also recognise the system established by the Government of Israel in the OPT- the Gaza strip and the West Bank, including East Jerusalem- as apartheid.

Who are Amnesty International?

Founded in 1961, Amnesty International is a global movement of over 10 million people who campaign for the enjoyment of human rights for all. They exercise a variety of advocacy tools; investigating and exposing human rights violations whenever and wherever they occur, lobbying governments, telling the real stories of the people they work with, and conducting capacity building activities.

In its 60 year history, Amnesty International has been subject to some criticisms. Allegations range from one-sided reporting and foreign policy bias against non-Western and Western-supported States to reports of a toxic work environment.  Whilst recognising that such allegations should be taken seriously, this series does not seek to investigate these, but simply acknowledge that discussions about Amnesty International’s integrity are ongoing before proceeding.

In July 2017, Amnesty International launched a campaign looking into ‘Israel’s’ relationship with the OPT. They conducted an investigation lasting four and a half years, spanning from July 2017 until November 2021. Last month, Amnesty International released a report detailing the findings of this investigation entitled, “Israel’s Apartheid against Palestinians: Cruel system of domination and crime against humanity”, the findings of which are summarised below.

Amnesty International’s campaign was inspired by their belief that the Government of Israel’s oppression of Palestinians has been ignored for too long by the international community. It also follows their adoption of a policy in 2017 which pledged to give more focus to the human rights violations and crime of apartheid. The objective of Amnesty International’s report was to determine whether the law, policies and practices implemented by the Israeli Government amount to apartheid against Palestinians; which would thus constitute a violation of international law. Amnesty International published this report to encourage the international community to fulfil their obligation of holding perpetrators of human rights violations and crimes against humanity to account.

The geographical scope of Amnesty International’s report is limited to ‘Israel’ and the OPT. Their report does not address the situation of Palestinian refugees in their host countries. It is neither comprehensive, nor should it be read as an exhaustive analysis of all forms of discrimination experienced by Palestinians within ‘Israel’ and the OPT.

1. Prohibition and Criminalization of Apartheid

In international criminal law, apartheid is a crime against humanity found in both the Apartheid Convention and the Rome Statute. In international human rights law, the International Convention on the Elimination of All Form of Racial Discrimination (ICERD) “condemns racial segregation and apartheid”, obliging State parties to repeal laws, policies and practises that establish and perpetuate segregation and apartheid in all territories over which they exercise sovereignty or effective control. The Government of Israel ratified ICERD in 1979, and is therefore bound by this obligation. The overseeing body of ICERD, The Committee on the Elimination of Racial Discrimination (CERD), has since concluded that ‘Israel’ has violated the ICERD and should therefore eradicate all such policies and practises against non-Jewish communities. In public international law, The International Court of Justice (ICJ) held in The Namibia Case that apartheid constitutes a “flagrant violation of the purposes and principles of the (UN) Charter”. Furthermore, customary international law, developed through State practice, considers apartheid a crime against humanity.

Article 7 of the Rome Statute says apartheid exists when inhumane acts are “committed in the context of an institutionalized regime of systematic oppression and domination by one racial group over any other racial group or groups”. The crime of apartheid is said to have been committed when this regime is maintained.

Article 2 of the Apartheid Convention corroborates this when it defines the crime of apartheid as “similar policies and practices of racial segregation and discrimination as practised in southern Africa” it goes on to say that the term will apply to “inhuman acts committed for the purposes of establishing and maintaining domination by one racial group of persons over any other racial group of persons and systemically oppressing them”.

An “institutionalized regime” of systematic oppression and domination covers a wide scope of discriminatory policies and practices imposed by the State, and in some circumstances, an armed group for the purposes of one racial group controlling another. It is this institutionalized element which distinguished apartheid from other forms of discrimination. Whilst “systematic oppression” and “domination” are undefined in the legislation, they can be read to mean ruling or treating people with continual injustice or cruelty while exercising a very strong control or influence over them.

3. Oppression and Domination of a Racial Group

Drawing on ICERD’s definition of racial discrimination, race is a social construct which draws on characteristics such as; colour, descent, nationality or ethnic group. The Apartheid Convention invokes ICERD in its preamble, thus adopting the same interpretation of “‘racial group”’ into international criminal law.

Conversely, international criminal tribunals and courts have adopted a subjective approach, stating that the relevant interpretation of “racial group” will vary from case to case, hinging on the perception of the perpetrator. In international human rights law and public international law, any systematic denial of fundamental rights arising from distinctions, exclusions, restrictions and limitations or any institutionalised regime of oppression and domination based solely on ‘colour, descent, or national or ethnic origin is considered oppression and domination of a racial group’.

In consideration of all the above, racial groups can therefore be defined as groups “who are perceived as being different and possibly inferior by other groups on account of particular physical and/or cultural attributes”.

Article 7 of the Rome Statute sets out the four legal requirements for the commission of a crime against humanity:

Additionally, each crime against humanity has its own specific requirements. The requirements for the crime of apartheid are:

5. Apartheid in Situations of Belligerent Occupation

Occupying Powers have the duty to “ensure the protection, security, and welfare of the people living under occupation and to guarantee that they can live as normal a life as possible, in accordance with their own laws, culture and traditions.” The Occupying Power is also prohibited from settling its own citizens in the occupied territory. Additionally, the Fourth Geneva Convention prohibits the wilful killing, ill-treatment, transferring, or deporting of protected persons.

So, what is Apartheid?

To sum up, in public international law, and as prescribed by ICERD, apartheid is the creation and maintenance of a system or institutionalized regime of oppression and domination by one racial group over another. In customary international law and the Rome Statute, it is the commission of inhuman(e) acts which amount to serious human rights violations in the context of laws, policies and practices. These acts ensure the prolonged and cruel discriminatory treatment by one racial group over another, in order to control them and maintain the system of racial oppression.