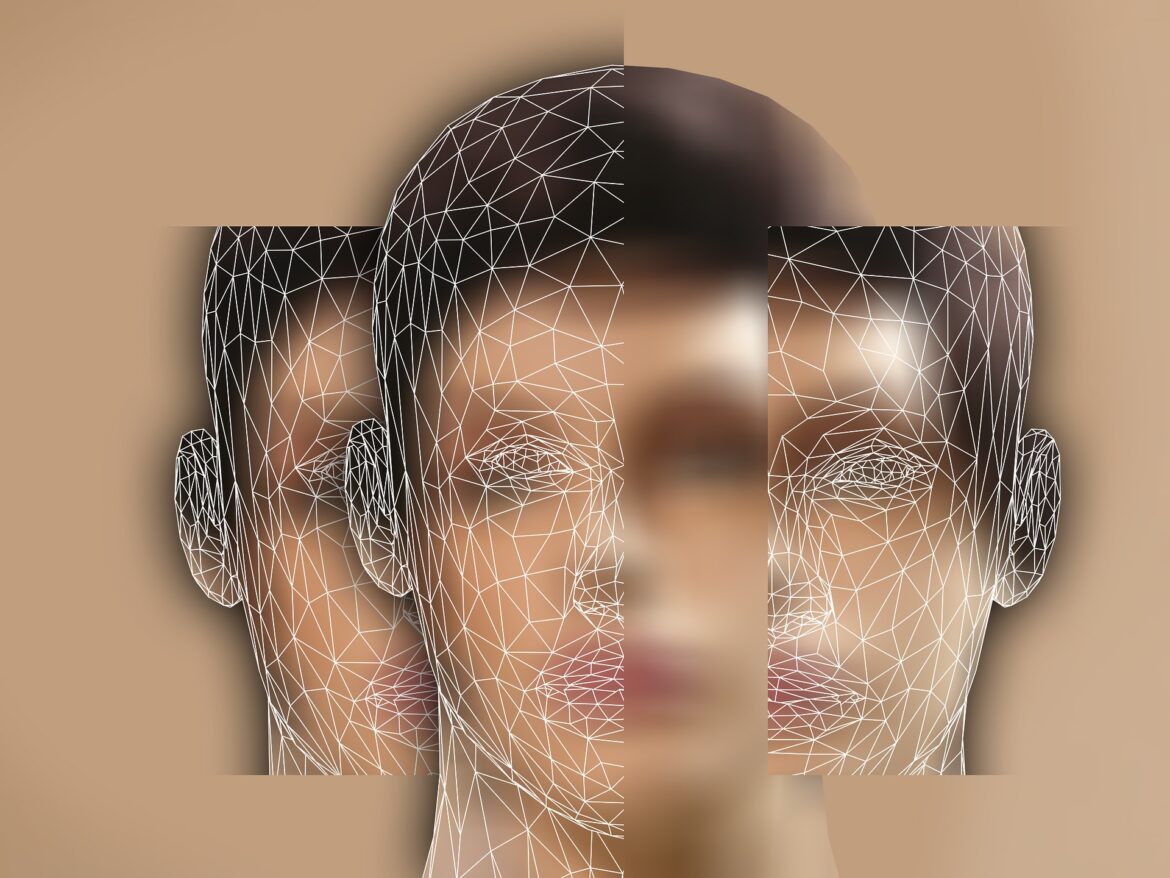 Social Conformity is a type of social influence that alters the belief or behavior of an individual in order to fit into a group. It is also known as majority influence or group pressure. Individuals conform to the majority to be perceived by others as “normal“. The change in behavior can either be due to real group pressure when the physical presence of others is involved or imagined group pressure when the social influence relates to general norms and expectations. Social Conformity is a phenomenon distinct from obedience. Obedience describes the performing of an action due to an authority figure ordering it. Instead of involving an order, conformity involves a request. Moreover, obedience is hierarchical. Conformity, on the other hand, happens between people of equal status, for example peers at school. While obedience has a social power backing due to its hierarchical structure, conformity is performed as a means to be socially accepted within a group.

There are distinct types of conformity. Normative conformity describes the act of agreeing with a majority position in order to fit into a group or be liked. The individual fears rejection, so their declared public opinion does not match their private opinion anymore. Informational conformity refers to an individual agreeing with others in order to be correct. It often occurs where a person has limited knowledge of a topic, thus looking for guidance surrounding it. This form of conformity involves internalization: The individual that corrects their viewpoint genuinely accepts the group norm. Their public opinion matches their private one.

Identification conformity describes the act of agreeing with a group in order to conform to a socially prescribed role. Social conformity happens all the time, even though we may be unaware of it. Conformity to peers peaks in the early teen years, around the age of fourteen. Individuals conform for several reasons. On the one hand, it can be helpful and educational to look at better informed people for guidance. This holds especially true in ambiguous situations, where people want to avoid looking stupid. On the other hand, individuals conform to avoid punishment. They also conform to gain rewards, such as the acceptance and sympathy of others.

Does anyone conform the same? Individual features as well as societal upbringing can influence one’s degree of social conformity. For example, strong leadership abilities may decrease the willingness of one to conform. Culturally, individuals from collectivist societies that direct more importance to the wellbeing of the group are more willing to conform than people from individualist cultures. Another influential factor is the group size an individual finds themselves in. People are more likely to conform in groups of three to five other people. The degree of ambiguity of a situation can also influence the willingness to conform. Social conformity increases with increasing levels of ambiguity. An increased difficulty of a task can lead to either more or less willingness to conform.

What is the Bystander Effect and what does Social Conformity has to do with it?

The bystander effect is the influence the presence of others has on an individual’s willingness to help someone in need. A person is less likely to assist someone in need when surrounded by others than when being alone. The physical presence of others may cause diffusion of the responsibility to assist. Bystanders often look to those around them to decide on how to behave in an ambiguous situation. The more ambiguous a situation is, the more pronounced is the effect the presence and behaviors of those around them have on their own behavior. Bystanders looking at other bystanders to decide on their action is known as pluralistic ignorance.

The number of people present has an influence on a bystander‘s willingness to help. The more bystanders there are, the less assistance an individual is willing to give to the needy person. On the other hand, when the people around seem shocked or distressed, an individual bystander is more likely to help. Situational norms and behavioral expectations also influence a bystander’s decision to act. For example, researchers showed that bystanders tend not to help when an incident occurs in an area they have been told not to enter.

Social conformity taken to an extreme level can lead to deindividuation. While social conformity is the attempt to match the attitudes of a group in order to fit in, deindividuation describes a complete loss of individuality within a group structure. An individual then lets go of self-awareness and control to do what the group is doing, behaving in ways they normally would not. The larger the group, the higher the degree of deindividuation in an individual. Deindividuation oftentimes has negative outcomes, as people lose their self-constraint, engaging in bullying and violence.

Social conformity influences the beliefs and behaviors of an individual when placed in a group setting. While it subconsciously happens all the time, one must be cautious about the negative effects it can have, such as the bystander effect and deindividuation. Regularly reflecting one’s individual actions, beliefs and behaviors in a group can help to shield negative effects of social conformity.