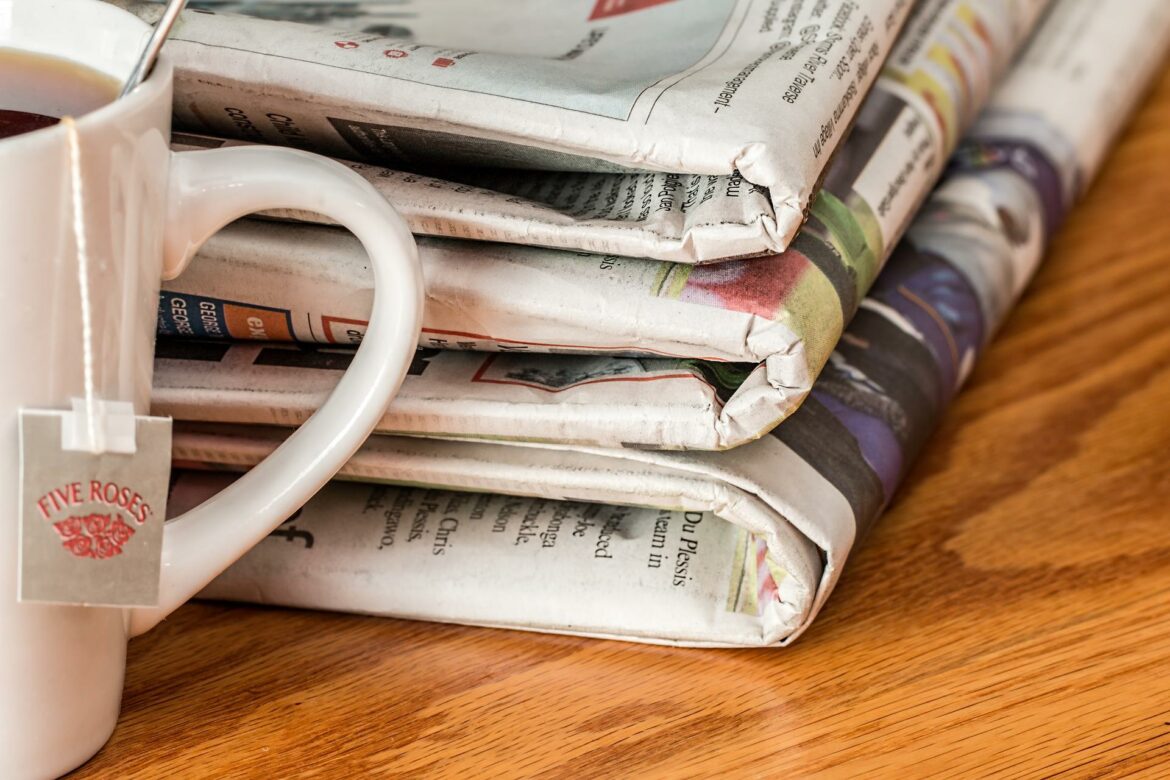 Keeping up with the media is crucial if we want to be informed about the world around us. The web has become our primary source of information and it contains an overwhelming amount of news, so we must be really careful with the sources we choose to consult because the way news is reported can affect the way we think. Sometimes our sources maybe not be truthful about the actual facts, or they may push us towards certain points of view. When this happens, we talk about Media Bias.

Media bias refers to the media exhibiting unjustifiable favouritism as they cover the news. When the media transmit biased news reports, those reports present viewers with an inaccurate, unbalanced, and/or unfair view of the world around them (Kaid, Holtz-Bacha, 2008).

Whether it is a news channel, a newspaper or a single journalist, it is almost impossible not to be accused of bias. And although unbiased reporting should be at the core of journalistic ethics, sometimes even the choice of one word or the tone of voice in one statement may suggest that whoever is writing or talking is not completely neutral or objective on the matter. One form of Media Bias can be simply not including different points of view when reporting a story. However, in this case the bias might be unintentional, as it is quite impossible in terms of time to include every point of view on an event, and this is why news report considering the traditional ‘right’ and ‘left’ and fail to include the different points of view in between.

Content bias is probably the most widespread form of media bias, as it involves political views. Sometimes it may be just hinted, while sometimes newscast or newspapers are openly biased and they firmly stand with a political side. They might highly praise the actions of one political party, while casting shadows on the opposing party. Sometimes content bias can take another turn. In fact, in some countries, media bias can go so far as to completely reflect the ideals of the governing body […]. In cases such as this, media bias essentially becomes propaganda. And when it becomes propaganda, when the political force has control over the media, it can control the way the news is reported and the level of truthfulness they are reported with, thus influencing the way their public perceives reality.

Other studies recognised different types of media bias, such as advertising bias, corporate bias, mainstream bias, sensationalism, and concision bias, other than the most typical bias, related to political parties.

There are news sources that are committed to avoiding Media Bias and they use different techniques to do so. The Round Table technique is a way of reporting an issue using different representatives that comment on it with different points of view. But this approach still risks bias, as the organisers that invite representatives and might not choose a wide range of points of view. An example of media that uses the round table technique is the website Jubilee. On their YouTube channel there are plenty of videos of confrontation between people with different backgrounds, where they express their points of view on social problems or other issues that affect our world.

Another technique used to avoid bias is the disclosure of affiliations that may be considered a possible conflict of interest. This is especially apparent when a news organization is reporting a story with some relevancy to the news organization itself or to its ownership individuals or conglomerate. Often this disclosure is mandated by the laws or regulations pertaining to stocks and securities.

But once we learn about Media Bias in all is facets, how do we actually choose our source of news? How can we make sure that what we are reading, hearing, or seeing is reporting facts as they are? How can we be sure that they are not disrupting reality and showing us facts differently? Just being aware of the existence of Media bias teaches to be careful and keep our eyes open, because not all news is truthful to reality. What we can do is compare different source of news and understand if their points of view are disrupting the facts. We can also check their background to verify if they have expressed polarised views, and we can check if they have reliable sources. These are some small steps that can help us navigate this overflow of news that sometimes seems to sweep us away and, just as many other things today, the best way to avoid it is being smart and keeping our eyes open.