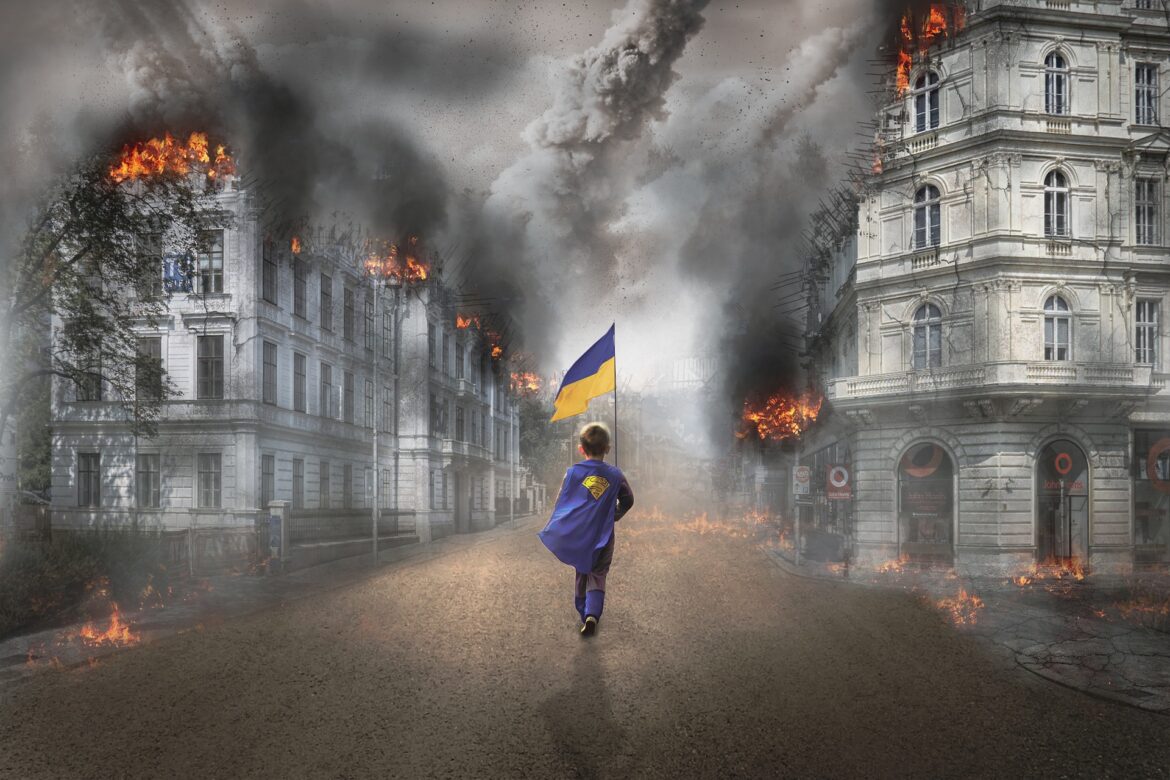 Media Bias – What is it?

Media bias is the perceived bias exercised by journalists, news outlets and mass media that impacts the professional standard of journalism. Biases are the tendency to lean towards a specific position, political ideology, or opinion. As a medium that functions to inform citizens, the media is supposed to be objective and informative. In reality, however, media consumers are subjected to media bias in broadcasting, publishing and on the internet.

Media bias affects what gets published, which perspective a journalist takes when writing about an event or a story, and the language a journalist uses when reporting. Media outlets oftentimes adopt one specific political-ideological position, but media bias can be racist or gender-based, too. The racist or sexist bias is oftentimes connected to the political-ideological position of a medium. It is, for example, typical for right-wing media to contain racist bias.

What are the Dangers of Media Bias?

Media bias distorts the political and social reality people live in and can heavily influence people’s opinions and attitudes. Media outlets selectively deciding on what to report and what to deem unimportant on ideological grounds can lead to censorship. In that case, a specific opinion, event or issue might not be showcased, distorting the reality we live in.

Through politically motivated media bias, media outlets subconsciously influence the viewpoint of their audiences by taking on a specific political position when reporting about what is happening in the world. Biased reporting on political-ideological grounds can fracture societies along political lines, making it impossible to find a common ground. Having different political opinions – sometimes radically – should be tolerated by all members of a community. If these opinions, however, are informed by biased media that distorts and manipulates information to promote a specific political position, audiences are not given the chance to form an informed decision on their political standpoint any longer.

Another form of media bias is the racist representation of specific communities, for example minority groups. Stereotypes against Black people, Arabs, Muslims, and migrants are commonly found across media outlets. Such racist media bias divides heterogenous communities across racial and religious lines and may lead to a rise of fascist tendencies on the side of the privileged group in a community.

The Ukrainian Refugee Crisis – An Example for Racist Media Bias

To illustrate how media bias against specific racial and religious groups works, we will look at the recent reporting about Ukrainian refugees in media outlets. Since the Russian invasion of Ukraine, more than 4 million people were forced to flee Ukraine to get to safety in neighbouring countries. Welcoming people into one’s country when they seek protection from war and suffering is a moral responsibility, and it is important that Ukrainian refugees are receiving the assistance they need. Reporting about the refugee situation, however, has been criticized by many for its racist undertones.

In an interview with CBS News, CBS foreign correspondent Charlie D’Agata explains how people in Ukraine are leaving Kyiv and are hiding out in bomb shelters. A situation that seems similar to what refugees from Syria, Afghanistan or Iraq may have encountered in war is then strictly divided from non-European suffering by D’Agata:

“But, this isn’t a place, with all due respect, you know, like Iraq or Afghanistan that has seen conflict raging for decades, you know, this is a relatively civilized, relatively European…I have to choose those words carefully, too…city where you wouldn’t expect that or hope that it is going to happen.”

D’Agata makes clear a distinction: To him, Iraq and Afghanistan are countries that are continuously in conflict, countries where you expect people to suffer. Ukraine, on the other hand, is European, therefore civilized, and it is then unexpected that war would break out. He not only diminishes the suffering of human beings in war around the world, he also subconsciously puts the blame for war on the societies he deems uncivilized. A clear racist bias is observable in this example: There are people who deserve to suffer, cities where you expect suffering, maybe even hope that it is going to happen…and then there is Europe.

In a comment written for The Telegraph, Daniel Hannan names the Russian invasion “an attack on civilisation itself”, explaining that “what makes it so shocking” is that “Ukraine is a European country”. These are people who “watch Netflix and have Instagram accounts, vote in free elections and read uncensored newspapers”. According to him, “war is no longer something visited upon impoverished and remote populations”.

This is another example for racist bias in media. Hannan portrays Ukraine, and by extension Europe, as the fortress of civilization. Thus, the Russian invasion is not one of many illegal invasions, but “an attack on civilization itself”. There is a shock factor, indicating that the suffering of non-European people is to be expected, whereas European suffering is shocking. Hannan illustrates the European victims as individuals, they have Instagram accounts and watch Netflix. The non-European victims are seen as a collective, as “impoverished and remote populations” without any agency.

The Importance of Responsible Media Consuming

Briefly, media bias lowers the professional standard of journalism, distorts the political and social reality of the societies reported on, influences public opinion and may divide communities on racial, religious and political grounds through its biased, unprofessional practices. Racist media bias is one form of media bias. The two examples show how, through the application of specific language, reporting can contain racist bias. Ultimately, media consumers need to be aware of the various forms of media bias and their manifestations to navigate the media responsibly.