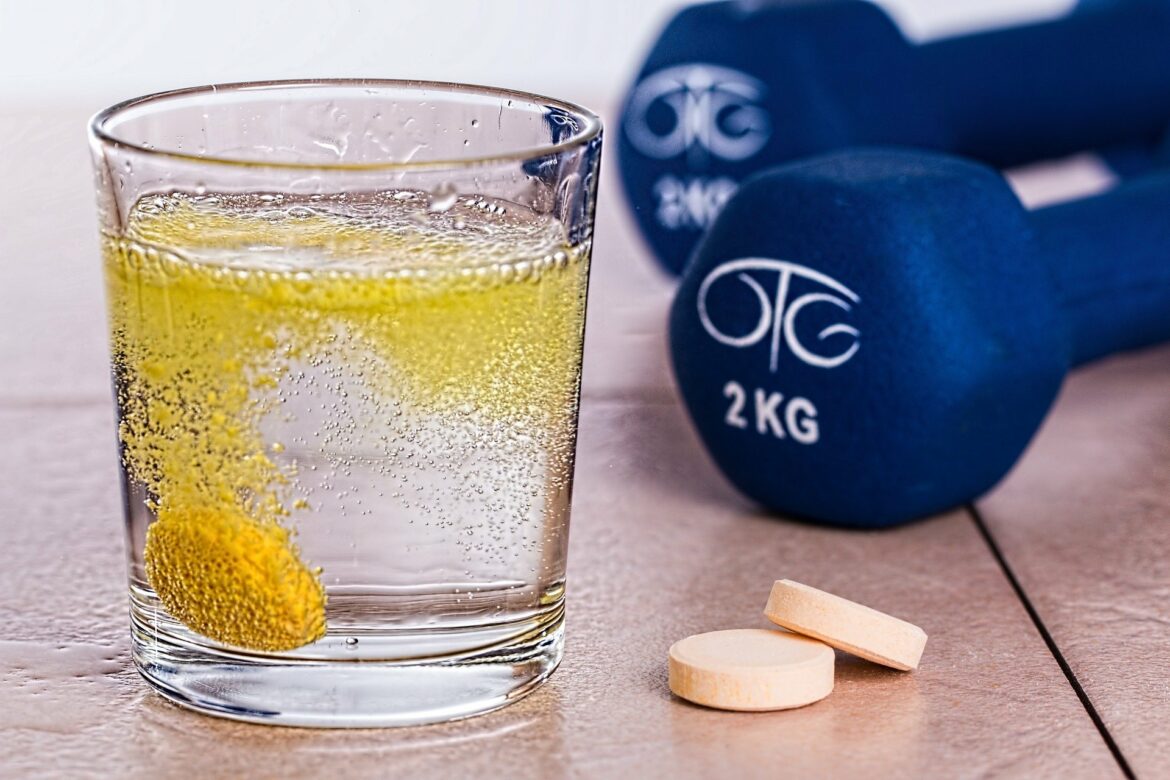 In recent years, the job market has changed exponentially. The New York Times recently reported that the trend of automation has increased, particularly as businesses navigate the uncertain and challenging economic landscape caused by the effects of the global pandemic. As the human race were unable to convene in the workplace as usual, employers and business owners sought to find new ways of working.

Combined with minimum wage increases and the current difficulty in finding quality workers to begin with, it seems like an increase in automation is the effective way for businesses to try to meet demand and lower costs in the post-pandemic economy. It also could be the difference between a business surviving or not. Automation is defined as the use or introduction of automatic equipment in a manufacturing or other process or facility. This means that jobs that were done by humans, are now being done my machines. In this scenario, the workforce must be retrained to meet the demands of the new workplace.

The World Economic Forum has complied a new report looking into this in January 2021, known as Upskilling for Shared Prosperity. The World Economic Forum is an international non-governmental and lobbying organisation based Switzerland. It was founded on 24 January 1971 by economist Klaus Schwab and their goal is to provide better jobs, access to higher quality education and skills of 1 billion people by 2030.

This report is ultimately a call to action. It asks for leaders from across sectors and geographies to work together to turn the workplace problem into an opportunity. The World Economic Forum hopes the report will inspire others to join a movement for widespread access to upskilling.  The report aims to incentivise decision makers of the future. They hope that the ambitions set out in the report, will influence stakeholders from all parts of society– from governments and non-governmental agencies, to businesses and educators, to individuals themselves.

The pandemic has raised automation, new technologies and has transformed the world of work, resulting in an urgent need for large-scale upskilling and reskilling. According to The Future of Jobs Report 2020, the World Economic Forum predicts a shift in terms of what roles are required, with 85 million jobs being redundant by 2025 and 97 million new roles being created. The found that the pandemic has already turbocharged digitisation (84%) and automation (50%) and forced companies to scale remote working (83%). For example, Zoom, the video conferencing company saw their sales in the last three months of 2020 up by 370% compared to the same period in 2019, hitting $882.5m.

In addition, Research by Gallup has revealed that the cost of replacing an individual employee can range from one and a half to two times their annual salary – and that’s a conservative estimate. It is known amongst employers that upskilling and reskilling current workers is significantly cheaper than having to find new people for the role. This is because they would have already had some experience in the sector with the hiring organisation, rather than learning from scratch, keeping onboarding and induction costs down.

The analysis in the World Economic Forum has revealed four key trends brought about by the pandemic that are affecting the labour market across those countries that are also the most relevant to the upskilling agenda. First, significant structural change is affecting such sectors as hospitality and travel. Second, a wave of job transitions or horizontal moves is likely, where laid-off workers try to find work in different sectors. For example, the number of jobseekers leaving occupation fields blank when searching for jobs has risen five percentage points to 28% since the onset of COVID-19, indicating that more people are willing to consider any available work. 43 Third, remote working will increase, changing the nature and location of the global talent pool, primarily for knowledge workers. Fourth, the hit to young workers, the so-called “lost Covid generation”, will mean businesses are less likely to hire in the face of uncertainty and recession, posing a greater threat to young jobseekers. It is here, however, where digital competencies could help.

According to the World Economic Forum, upskilling can help reduce inequalities because it can break the cycle that perpetuates low-paid work by preparing people to undertake good jobs. It can expand people’s horizons over the course of their working lives, which are getting longer and longer. It can give people the tools they need to reach their potential.

Furthermore, when upskilling becomes widespread, it will be the way everyone looks to find their next role. In that way, upskilling may simply become how people prepare for fully taking part in society. This could include further joining the digital age, and digitalising their experience and CV. For this to become a reality requires collaboration and commitment, policy change and active business and governmental participation. At a time of great crises, the differences that impede solutions can be replaced by a new sense of purpose. This report is part of the broader effort of the World Economic Forum’s Reskilling Revolution initiative and is intended to provide a strong call to action and collaboration for such change.

Whilst the report provides an important insight into the changing world of the job markets, the World Economic Forum and their approach can be criticised for expecting that there is enough of an incentive for employers and governments to upskill their workforce. In addition, when it comes to reducing inequality, Fight Inequality Alliance have suggested that having a progressive tax system globally, will take millions out of poverty and fight inequality. They found an annual wealth tax applied to the world’s richest would raise US $2.52 trillion a year. This is enough to lift 2.3 billion people out of poverty, make enough vaccines for the whole world, and deliver universal health care and social protection for all the citizens of low and lower middle-income countries (3.6 billion people).