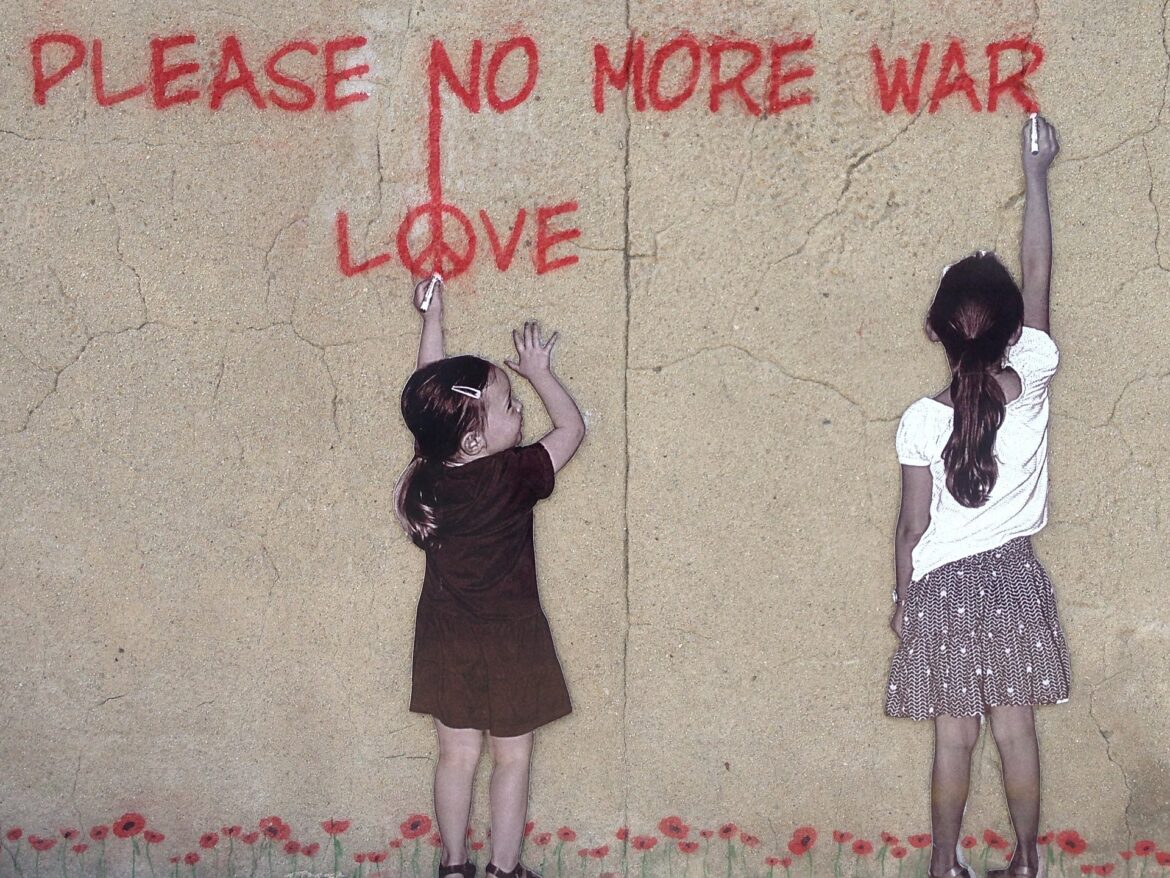 Covid-19 has seen the world change. Countries were plunged into recessions, many people found themselves losing family breadwinners and business owners were left unable to continue their trade for months on end. This has had a devastating impact and governments have scrambled to kickstart their economies and protect their citizens. The scale of the crisis and the ongoing effects is a reminder of the worldwide chaos that can erupt at any point, costing millions of lives and the need for governments to invest in healthcare and contingency plans. It’s become more crucial than ever to analyse the cost of war and peace.

Globally, the consequences of violence amount to considerable direct and indirect costs that erode economic development, increase instability, increase inequality and erode human capital. The pandemic that paused the world in a matter of weeks has only exacerbated such problems, and we must ask ourselves as a global community, can we afford to continue to pay for the cost of war?

Key findings from the IPE report; in 2019, the economic impact of violence was estimated to be a staggering $14.4 trillion in constant purchasing power parity (PPP) terms. This is equivalent to 10.5 per cent the global gross domestic product (GDP) or $1,895 per person. In Jordan, this amounts to 6 per cent of GDP or $1,060.75 per person. The research found that from 2007 to 2019, 85 countries decreased their economic cost of violence, whereas 78 increased. The global economic impact of violence improved for the second year in a row, decreasing by 0.4 per cent or $64 billion from 2018 to 2019. However, it is $1.2 trillion higher than in 2012. The improvement was largely due to the decrease in the impact of armed conflict, particularly in the Middle East and North Africa region. In 2019, four regions improved — MENA, South Asia, Asia-Pacific and Russia and Eurasia. Whilst there has been improvement in Middle East and North Africa which recorded the largest improvement of 6.9 per cent, this was found to be largely driven by a decrease of cost of arms.  In Jordan, from 2007 to 2019, the economic impact of violence increased by $480 million. In 2010, the highest impact was recorded, costing £13.88 billion.

Steve Killelea, founder and executive chairman at the Institute for Economics & Peace said “Putting a price tag on peace and violence helps us see the disproportionately high amounts spent on creating and containing violent acts compared to what is spent on building resilient, productive, and peaceful societies.”To put the $14.4 trillion into perspective, it would cover the cost of saving the global economy from the affects caused by the pandemic 248 times. $50 billion is the amount needed to vaccinate the world, a measure that’s key to ending the pandemic and tackling the imbalances “plaguing the recovery,” according to Chief Economist Laurence Boone’s, study published in December 2022 by the Organisation for Economic Co-operation and Development found.

A more recent analysis published in January 2022 by Fight Inequality Alliance, Institute for Policy Studies, Oxfam, and Patriotic Millionaires found that globally it would cost  $2.52 trillion a year to lift 2.3 billion people out of poverty, make enough vaccines for the whole world, and deliver universal health care and social protection for all the citizens of low and lower middle-income countries (3.6 billion people). Another analysis by the UN has shown that $6.6 billion could help 42 million vulnerable people survive 2022 and end world under. This is part of the UN’s World Food Programme that has produced a detailed plan to stave off global famine. The United Nations Division for Sustainable Development Goals states “End hunger, achieve food security and improved nutrition and promote sustainable agriculture.” Since adoption of this goal in 2015, the UN reports that “hunger is on the rise for the third consecutive year and little progress is being made in countering overweight and obesity among children under the age of 5.” More than 820 million people in the world suffer from chronic hunger. Making it a major contributing factor in premature death.

The IEP report makes a direct link between peace and prosperity. It says that, since 2000, countries that have become more peaceful have averaged higher GDP growth than those which have become more violent. This is because violence has adverse implications for the broader economy, both in the short and long term. It hinders productivity and economic activity, destabilises institutions and reduces business confidence. These all disrupt the economy, resulting in adverse and ongoing negative effects well after the conflict subsides. The pandemic has shown that there is a real need for finance to resource crisis management in the event of another global catastrophe. The astronomical cost of war in the place of peace cannot be justified, not only from a human rights, moral standpoint, but also in terms of pragmatism and ensuring the world is prepared for the disasters to come.