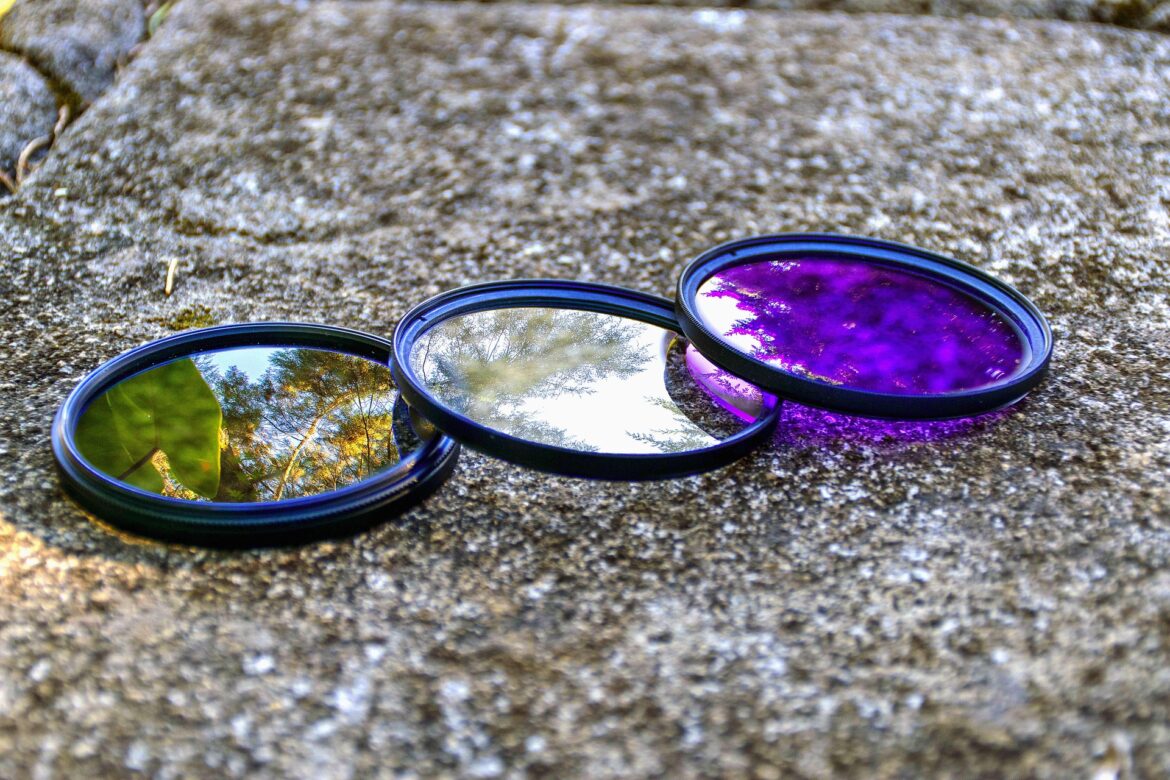 Whilst scrolling either through your personal various social media platforms, you may feel reassuringly confident that most of the online community agrees with your views, based merely by certain news article feeds or discussions within your own social circle. Yet we really should be questioning ourselves on whether this is a true reflection of society in the real world. When we meet people through all walks of life, it soon becomes evident that society overall is rarely unanimous with debate and that opinion, is the corner stone of a democratic society.  It was not really until the unexpected results in 2016 of Donald Trump’s US presidential election and the United Kingdom’s withdrawal from the European Union, which truly revealed the dialogue presented by social networks and search engines are entirely subjective, free from a variety of attitudes. Whether we like it or not, we are all subjected to this “filter bubble”.

In the modern world the Internet is an important part of everyday life where communication and obtaining information takes place primarily online. Platforms such as Google, Facebook, Netflix, Instagram are all aware of the importance of their role in society, which is why they constantly work on their algorithms to make them feel more and personalised and friendly. These companies by collecting data about user behaviour on their platforms, promise to further tailor the platform experience to the users’ preferences, often without their intervention. The reality is this harbouring of data is more for their financial interests due to a significant part of their income relying on personalised advertising.

Such methods involve a whole dissection of the users’ private information such as their browsing interests, location, interests, and average time spent online. Consequently, this customisation can be viewed as positive experience, as it prevents us from being inundated with topics that do not interest us. Yet it is this shielding and use of persona data which inevitably has drawn a criticism from an increasing number of experts and regulators. The term “filter bubble” was devised by internet activist Eli Pariser in 2011, endorsed further in his book of the same name a year later. The key theme resolves around the invasion of privacy that shapes our whole internet experience.

Pariser identified that different users received different results in search engines for the same queries depending on a variety of factors including their political convictions. This filter bubble is not an isolated case as other social media platforms use similar custom-made algorithms. The problems that result from this are not only of an individual nature, but also have implications at a sociological level. At the same time, critics of Pariser’s theory doubt the real impact of a filter bubble and its online influence. Chiefly the rate of television viewership still has a greater affect in the attitude of the average consumer than the internet or radio and despite the rise and start-ups of other media platforms it continues to be a key source of reliable information for many throughout the globe.

So, is there much to be that worried over when it comes to filter bubbles? Again, there are conflicting positions regarding this. Eli Pariser clearly showed how personalisation influences the search engine’s results, but these observations took place in 2011 and in over a decade the internet has rapidly evolved. Major tech companies including Google are regularly modifying its systems and practises, resulting in a search engine that provides a variety of quality published content. In 2017, Microsoft, co-founder, Bill Gates gave personal insight on this form of content filtering which he admitted has been a bigger dilemma than he could ever had anticipated. Nevertheless, he believes that since the major political events of 2016, accountability has now been accepted from the likes of Google and Facebook.

But blame or responsibility should not be directed at these companies as this is not a recent development. It should not be forgotten that before the digital age there were also filter bubbles, just in a different form. Long before the development of the world wide web, people were already grouped in selective associations, clubs and gatherings where challenging thoughts and fact checking from hearsay was mostly accepted as opposed to a quick Q&A from Google today. In principle, the internet should be simply advocating an increase in divergence of opinions within an online community. Nevertheless, if you want to enjoy a free Internet in the future where such a vision can met on the same platform then the dangers of the filter bubble effect should never be underestimated.

To escape from the bubble, several options can be chosen, although the first movement would be to question the very way of navigating. Despite internet personalisation, it is possible to confront opposing positions if you wish, since there are ways to influence the algorithms of social networks, in effect “training” them. A simple method would be not only indicating that you like a single political party, but several different ones, which will broaden the range of political information that you will receive in the future. In theory, anyone can generate their own diversity.

Another term that reflects online behaviour is an “echo chamber” in which the material shared is from your own social circle where most likely your own opinion and interests are similar. However, it is previous online behaviour (search history, likes, shares and shopping habits) that primarily influences what we see online and in which a set order on our social media feeds. Try and widen your sources – Don’t always stick with your go-to socials or websites. Visit a broad range of places online to get a bigger picture, but make sure these sources can be trusted at the same time.

Browsers in recent years have professional extensions that dodge web tracking and in turn protect data from filter bubbles, because if companies can’t store personal data, they can’t personalise their content either. By using any form of social networks, it is worth maintaining a certain scepticism and you should attempt to restrict the type of information that we share. If we start from the assumption that the effect of the filter bubble also extends to traditional media, then today it makes more sense than ever to go to several different sources for information. Or even better you could use the old-fashioned way and simply spend more time offline and source topical conversation with friends or a variety of members from your local community.