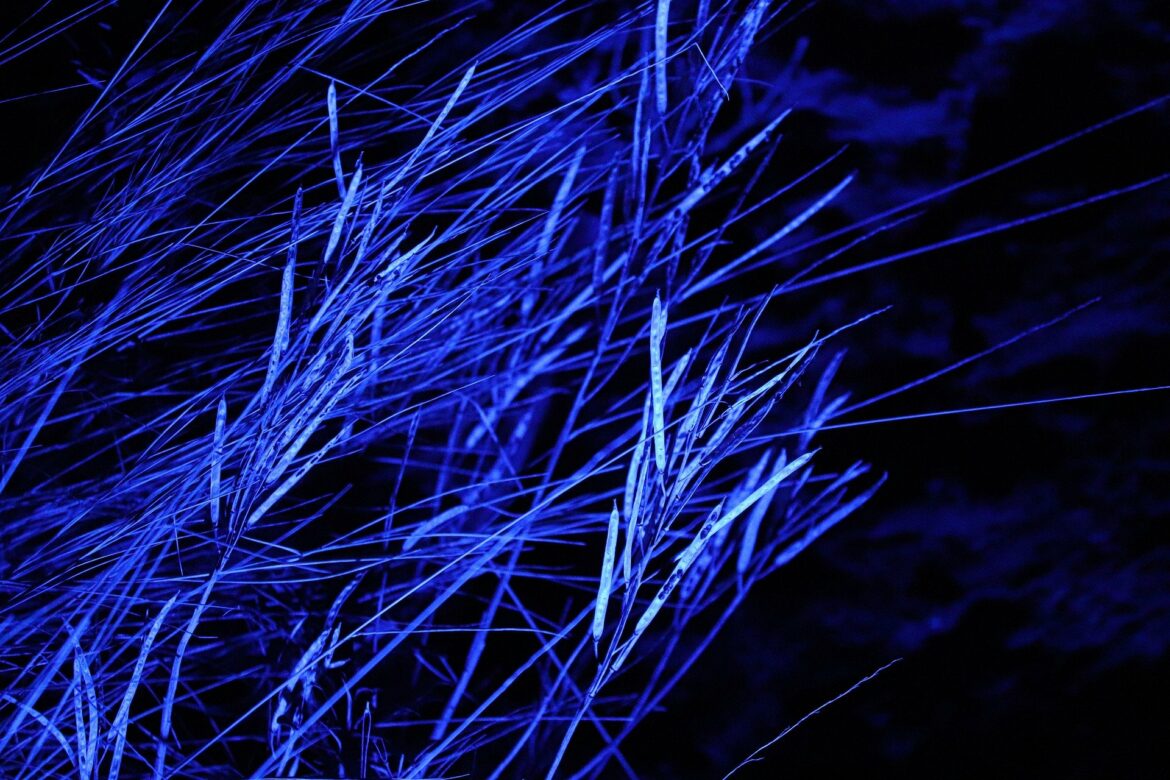 Why Media Systems Matter: A Fact-Checking Study of UK Television News during the Coronavirus Pandemic

This study focused on exploring the effectiveness of fact-checking in relation to a selected sample of UK audiences during the major covid-19 health crisis. Built on a six-week news study during the coronavirus outbreak, the research reached the conclusion that the UK’s impartial public service attitude created an environment where audiences were positively receptive to journalists’ fact-checking and countering misinformation. The study argued also that since audiences favored information’s scrutiny over yellow journalism, broadcasters were in a favorable position to propose fact-check claims without diminishing audience trust in journalism.

In nations where people were exposed to impartial news environments and plural political systems audiences seemed to trust more journalists and their viewed were less influenced and shaped by the ideological dogma that informed the overall political perspectives (Curran et al. 2009). The study concluded that it is hard to investigate the reception and effectiveness of fat checking journalism without taking into consideration the diversity of media systems contexts and the various political cultures of each country.

From the research in fact emerged that in some countries, an overwhelming part of the audience seemed to be resistant to fact-checking because of a polarized media culture and/or intense political partisanship (Blank and Shaw 2015). The study tried to explore how receptive the public were to fact-checking by carrying out a case study into how people in the UK responded to fact-checking journalism in the first few months of the coronavirus pandemic in 2020. While the Brexit debate led to intense partisanship in the UK, the nation’s multi-party-political system voters switch political allegiances more frequently and fastly than in many other countries.

The research involved 200 participants between April and May 2020. Respondents were asked about the trust they held in different news media and journalists, along with the role and value of fact-checking in broadcast news at different points in the pandemic. In addition, a comparative content analysis including Uk news bulletins over a 4 weeks period was drafted to examine the extent to which broadcasters questioned the government’s handling of the pandemic, how firmly those claims were challenged, and which sources were used to scrutinize policy. In doing so, researchers assessed the extent to which broadcasters held the government to account at a critical point in the pandemic.

Audiences proved to have a complex relationship with the news media. So, for example, the 2021 Reuters Institute report that draws on representative surveys across many countries found that trust in news had increased since the coronavirus pandemic. However, much of this trust was invested not in news consumed on social media sites, but in recognized news organizations that were perceived as reliable sources of information (Reuters Institute 2021).

Research has also linked news trust and consumption with people’s expectations from news. Palmer et al. (2020), for example, drew on 83 interviews with news avoiders in Spain and the UK. They found that many of them did not agree with the widely held view among practitioners and academics that journalism plays a vital watchdog role in society and that the media held power to account. This raises important questions about the ways in which news audiences determine journalistic credibility. As Edgerly and Vraga (2019) have pointed out, audiences perceive journalism differently given the increasingly hybrid nature of how news is produced. Or, put simply, in today’s crowded digital media environment news users may not always be able to differentiate between sources of news. However, Taneja and Yaeger’s (2019) research of online news users discovered a positive relationship between a trusted source and enhanced user consumption. The complexity in which the public make judgements about the credibility of journalists and news was well articulated in Swart and Broersma’s (2021) audience study, which highlighted the importance of examining people’s practices and experiences of consumption .

Wenzel’s (2020) research with marginalized communities has also shown building trust in audiences can be challenging. But her ethnographic observations of news audiences suggest forms of engagement journalism or solutions journalism may provide answers to forging more trustworthy relationships between the public and media. Overall, this ensemble of research and academic findings demonstrated eventually the importance of empirically investigating audiences in different environments in order to understand how greater trust can be invested in news and journalists.

It has long been recognized now that countries media systems reflect the political and social world they inhabit (Siebert, Peterson, and Schramm 1956). Only recently, greater academic attention has shifted to the nature of comparative media systems, and their relationship to national political culture and systems. Based on an 18-national study from Western European and North America, Hallin and Mancini (2004) developed three media systems– liberal, democratic corporatist and polarized pluralist – that characterized countries according to their political and journalistic identities.

Curran (2011), for example, pointed out instead that putting 2 countries as UK and US together, and emphasizing the commercial nature of a shared Liberal model, overlooked distinctive characteristics of their comparative media and political systems (Brüggemann et al. 2014). While the UK has a partisan press system, its impartial broadcasting media, by far, serves the most amount of people with news and information. Hallin and Mancini (2012) produced an edited book to encourage study of media systems beyond the Western world. A voluminous literature about media systems has since grown, emphasizing the importance of empirically understanding the distinctive characteristics of national media systems and political cultures (Brüggemann et al. 2014).

Given the distinctive nature of national media systems, academics certainly don’t’t question the fact that they play an important role in debates about journalism, misinformation and fact-checking. But there has been little scholarly attention paid to the comparative relationship between media systems and fact-checking in journalism studies (Graves 2016). Again the British research conducted during the pandemic  theorized that people’s relationship with fact-checking is deeply influenced and  shaped by national media systems. This is because when people invest trust in the news media, they are more likely to be receptive to journalists correcting false or dubious claims from a range of ideological perspectives, rather than only believing facts that are consistent with their beliefs from selected and often partisan information sources.

Blank, J., and D. Shaw. 2015. “Does Partisanship Shape Attitudes toward Science and Public Policy? The Case for Ideology and Religion.” The ANNALS of the American Academy of Political and Social Science 658 (1): 18–35. [Crossref], [Web of Science ®], [Google Scholar]