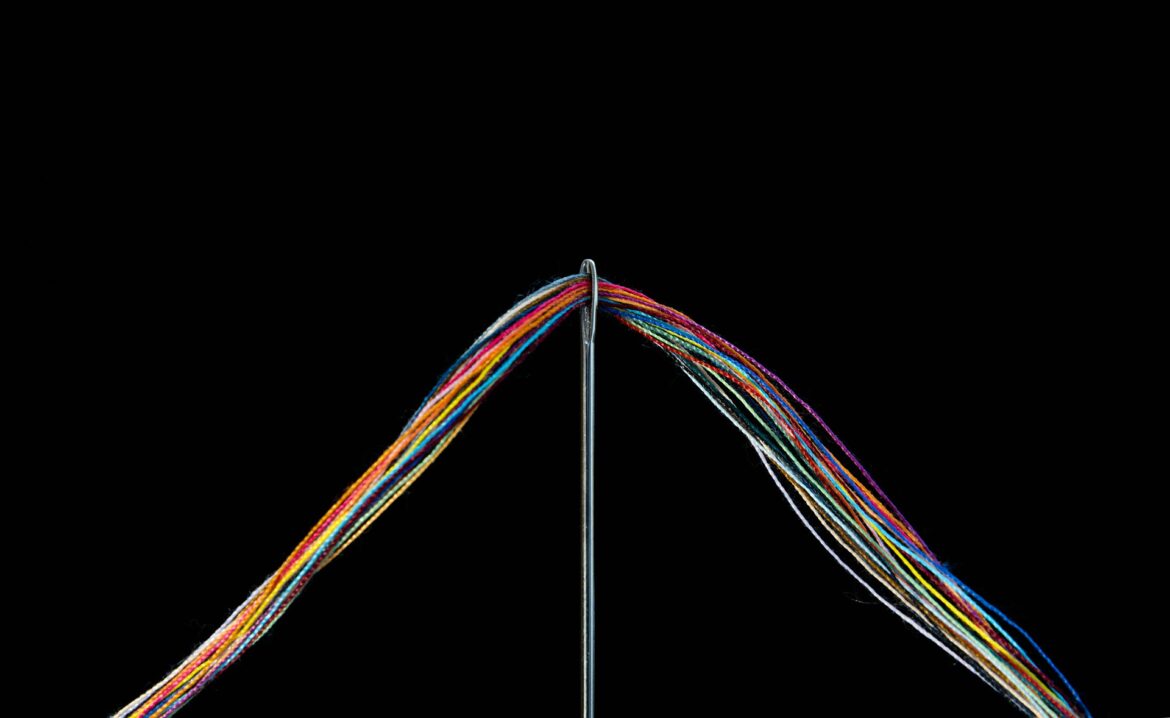 The theme of politics is closely linked to the control of information and investigative journalism which aims to unmask disinformation. Three case studies will be considered in the following article: 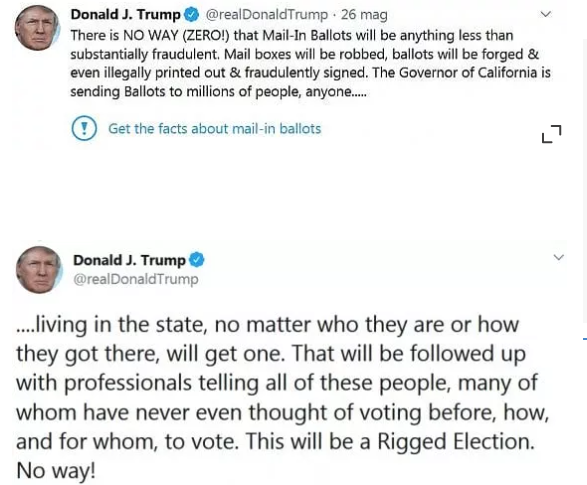 The social network, which for the first time called Donald Trump’s tweets “potentially misleading”, received the presidential threat of closure in response. These the declarations of the president D.Trump:

It all started with Twitter’s decision to publish under a Trump post the possibility of having information about the president’s statements, implying that it was misleading information. a simple badge under the president’s post was enough to spark his ire. This indicates how for the powerful of the planet it is necessary to exercise their control over social networks as well. 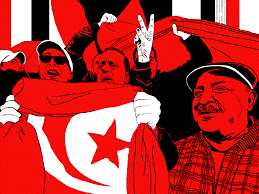 December 17 is the anniversary of the death of Mohamed Bouazizi, an event which was followed by the Tunisian Jasmine revolution and the Arab Spring. Ten years have passed since that tragic event that marked a turning point not only in the Arab world but in the entire planet. The dictatorial regime in Tunisia provided for the censorship and control of social media. But that December 17th something clicked in the minds of young and great Tunisians.

And so people took to the streets armed with telephones, and began to tell things as they were. Of course, the revolution was violent, bloody and caused deaths. But for the first time in human history there has been a collective mobilization of fact-checking. Twitter, Facebook, will become the main points of reference for correct and always updated information. Finally, people were free to post their own comments and real pictures of the conditions in the country. Social media can perpetuate disinformation, but, at the same time, it allows “journalists” to connect and interact with the public as part of their work. Social media also offer a platform to respond to rumours, verify the information that creates the kind of trust and transparency necessary to avoid the escalation of a conflict. As happened in Tunisia in 2010/2011. 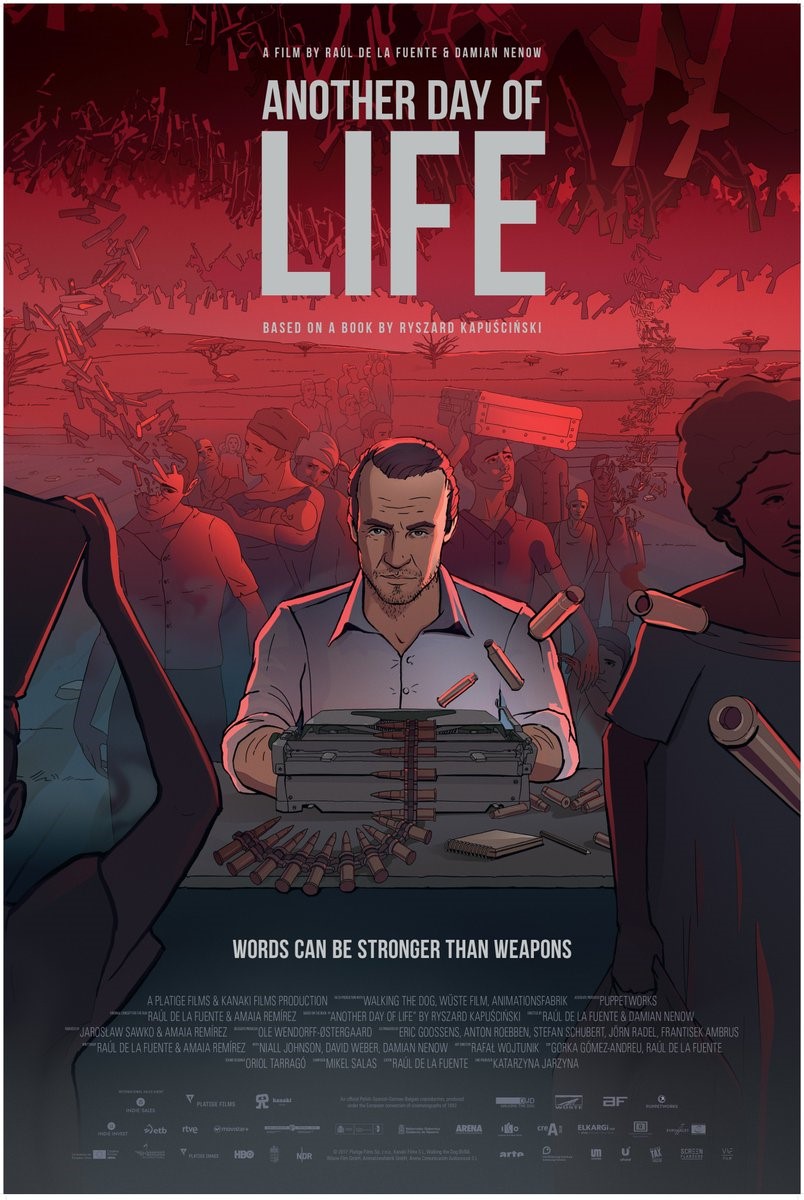 Another day of life is a book by Kapuscinski, which was followed in 2018 by the film of the same name. By hybridizing the genre of “pure” reportage and that of storytelling, Kapuscinski’s style has ensured that his name remained in the history of world journalism (so much so that it was often included in the lists of possible Nobel laureates). The book is a detailed account of the situation in Angola: Cold War with pressure from the American and Russian fronts, Guerrillas, military-type dictatorial regimes, Portuguese colony.

Kapuscinski finds himself dealing with professional ethics. He has information that could change the meaning of the conflict and he wonders where the duties of the journalist end and where those of the human being begin. The information circulating in the international press about alliances and the advance of the Russian army to the detriment of the US was false. Only he knows that ‘thing’, all over the world. No “true” information could get out of the country. But the question naturally arises, in a bygone era (before the advent of social media and the widespread dissemination of information), would wars be different without journalists?. And today, without social networks, would political tensions across the globe be different?

What is certain is that it is essential to know how to extricate oneself in the midst of that confusion of information like a hurricane that runs into a forest. Where the leaves of the trees spin wildly and strike even those who least expect it. In political contexts as well as in the scientific medical field, what is fundamental is verification. We conclude by saying that the essence of investigative journalism and fact-checking are the ways in which to accurately verify news have evolved over time, adapting to new technologies. The latter have undoubtedly benefited the news creation process but, at the same time, they have also made it much easier to manipulate content or create new ones for propaganda purposes.

Nieman Reports, Truth or Consequences: Where is Watchdog Journalism Today?, available at: Link

Ryszard Kapuściński, Another day of life, 7th 2001 by Penguin Classics.