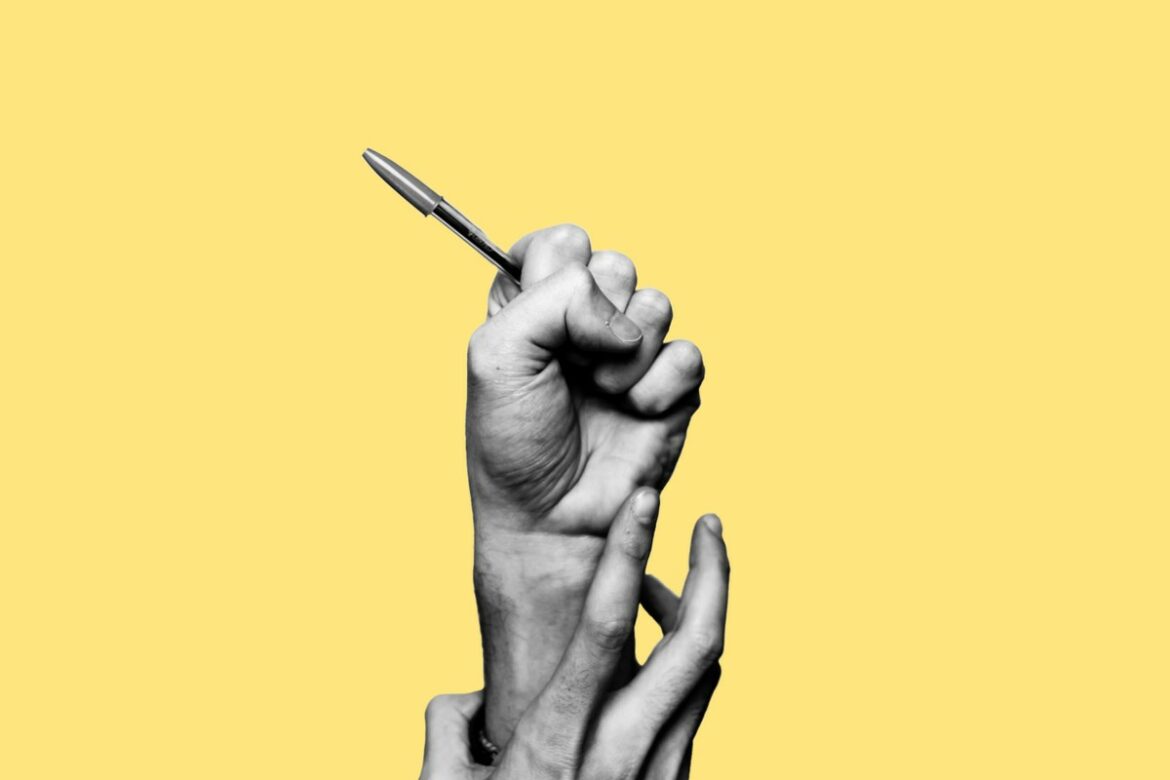 Journal’s headlines need to capture our attention. Most of the time, they are specifically created to drag the reader into an emotional bubble, unleashing a strong response that leads us to be willing to engage further with the article. This mechanism particularly works when the news itself is considered a “hot” topic. For instance, this happened with the Covid-19 pandemic. At the beginning of 2020, Italian newspapers started writing articles preceded by sensationalistic headlines, creating a chaotic reaction in readers who desperately needed information about this previously unknown disease.

All in a frantic search for information, but few able to identify reasonable certainties in an expanding ocean of fake news, articles written by improvised experts who provided the media with partial and inaccurate information rose. The spread of news on social media amplifies the narrative of fear, fueling political exploitation in a vicious cycle: the more the narrative spreads, the greater the demand for media coverage and the less expertise is involved in content creation. At the beginning of February 2020, Il Sole 24 Ore newspaper, published this statement by Nino Cartabellotta, president of Gimbe Foundation: “In the last week, in particular after the confirmation of the two cases in Italy, the population is increasingly addicted to a compulsive zapping that absorbs information from the web, from the often contradictory statements of experts, from the alarmist headlines of newspapers, from social media, to WhatsApp groups. And false, inaccurate and incomplete information weaken, to the point of obscuring, the already difficult institutional communication”.

During that time span, a lot of fake news started circulating. For instance, some believed that flies could spread the virus, eating garlic could help prevent the infection and applying  petroleum jelly or other creams around the nostrils could trap covid, not allowing it to enter the nose. In addition, drinking alcohol as well as sunbathing were considered effective remedies. This kind of fake news were so diffused that the Italian government had to create a specific section on its website trying to dismantle them.

In early 2020, we were given weekly updates that accounted for the monitoring of the virus up to that point. Consequently, rules of conduct for citizens were created or modified, but before these guidelines were solid enough to go public, journalists were already publishing misleading articles on the topic, claiming to have certain information and often providing their personal view without supporting it with scientific based content. This created a great confusion for both readers and the government, which had to make further public statements in the midst of an already difficult situation. Despite these attempts of clarification, news that overlaps with other news risks getting lost. And so it happened with the onset of the pandemic in Italy, a sea of unclear ​​information and a rate of fear that could make even the most cautious person believe anything.

Italian journalism is characterized by a strong partisan tradition. This means that newspapers often carry out a clear political vision and an explicit support for different political parties, rarely basing their editorial line around the concept of impartiality. In this situation, news are biased and twisted depending on the newspaper featuring it. And depending on each one’s personal political view, people are most likely to stick with one newspaper or another. The effect of this journalistic practice is reinforcing ideas readers already have, leaving little, if any, space for new information and views to be considered. Ultimately, giving little space for facts to enter the narrative. This is called backfire effect and results in the polarization of opinions and therefore in a polarized political practice in civil society.

Are fact checking and watchdog journalism helpful in this picture?. Fact checking is surely useful to bring details and quality inside the content of the article, both online and offline. It implies that journalists and media agencies undertake a process of verification before publishing. At the same time, watchdog journalism is essential to deepen the knowledge around a topic, narrowing down its details. These practices should be carried out with the intent of searching for facts and give the reader freedom to create their own opinion, avoiding a priori partisanship. Ultimately, the code of ethics and goals of the newspaper should be clearly stated and respected. But this is still not enough.

In 2014 the world convention of fact-checkers took place in London. On that occasion, an editor of PolitiFact, a newspaper specialized in fact-checking, gave a motivational speech enthusiastically considering the practice as a tool to help readers regain power and a critical perspective around news. Later on, a journalist asked a question: does fact-checking have a verifiable impact? Are there concrete data, facts, which show that exposing lies and inaccuracies helps to stem them?

Two years later, Donald Trump was elected president of the United States. His statements were rated seven times out of ten as “false”, “completely false” or “mostly false” by PolitiFact. Brexit happened thanks to a campaign largely centered on a false figure stating the UK was giving £350 million to Brussels every week. According to a recent survey by Ipsos, the majority of Italians are convinced that there are more than 15 million immigrants in the country and it is likely that perceptions of this kind have an impact on electoral decisions.

Fact-checking and watchdog journalism are certainly fundamental. On the other hand, we cannot ignore that the backfire effect is a real danger. Therefore, these practices cannot be effective without a conscious process of bias and prejudices verification undertaken by both the journalists and the readers. Ultimately, fact-checking lies above all in our readiness to question whether our view on a certain issue is driven by values and internal beliefs or it is just flattened on a concept of unconditional support towards certain political instances.