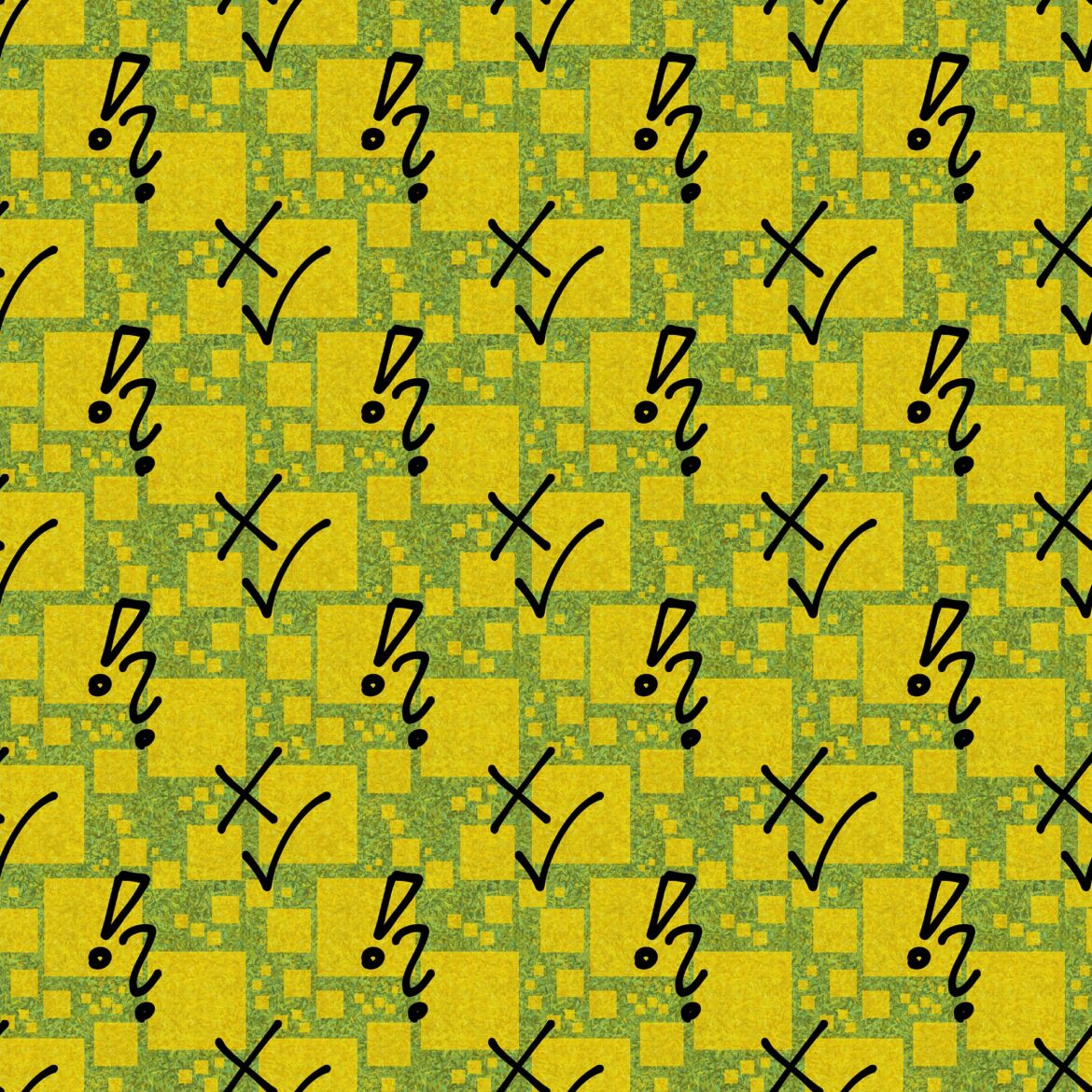 Citizens and Investigative Journalism: Why do we need a process to check the news?

A world without any kind of “mediation”, like the one we live in, is pressing the growth and proliferation of self-referential and the desire to be the protagonist. Everywhere, in the digital world, we find data science wizards who, with great skill, flaunt their work as internet professionals and crossing tweets and news found online, randomly draw definitive conclusions with a strong narrative impact to fuel their business. The same is true for the new professions of the first twenty years of the year 2000: opinion leaders, influencers, photographers, artists, writers (obviously it refers to whom these professions are on the web).

Analyzing the origins of fact checking and watchdog, it is clear what are the roots: the United States, in the early 2000s. While these practices are relatively modern, the terms used to indicate them, however, refer to a long and respectable tradition in the American journalism. On the other hand, when it comes to information and news, errors are always lurking. The most famous fact-checking department is that of the weekly New Yorker, around which there is a rich collection of anecdotes sometimes fed by the magazine itself. The cartoons are also checked at the New Yorker: if, for example, an image depicts a New York taxi, the fact-checking section will be responsible for verifying whether the car number could really belong to the city registers.

The beginnings of fact-checking at the New Yorker were led by the co-founder of the magazine and first editor of the weekly, who had a certain obsession with details, thus deciding to dedicate a special section called “Newsbreaks”, with the intent of taking around the errors of other publications. What happens in our daily life is really interesting. In the so-called information’s supermarket (the world of the internet) when we are looking for a “product” / information, we look for (and in most of the times we find) the sources that best satisfy our vision, our point of view of the world, thus ending up in tune with groups of people similar to us in interest and vision. It is very clear to come to the conclusion that the problem of fake news is something much broader and more complex than a simple spread of incorrect news. It is not a question that can be easily traced back to true and false, there are an infinity of facets and sociological implications in between.

The theme of fake news concerns the relationship that we have with the narratives and the fatigue of the information system in the social media scenario. When we find ourselves with our “tribe” of people hidden behind an online profile, we convey within the group all the information supporting the narrative that holds us together (no matter whether they are true or false) and we ignore everything that goes against it, sometimes even countering with false narratives. All of us, human beings on the internet planet, seek and interpret things in ways that bear evidence to support our beliefs. Counter and rejecting everything that is wrong in that direction. Thinking that the matrix that leads to these conclusions may be linked to identity defense, coherence, or induced by belonging to the social group.

In this delicate historical moment not only the techniques for spreading fake news have evolved, but also the tools and knowledge to counter them. This is the positive note: finally we are able to automatically reconstruct the principles on which the narration of a given online group is based and identify (even in advance) the typical traits that differentiate the groups and their narrative postulates. We are able to determine the distinctive traits that polarize public discourse on specific issues (at least on social networks). Studies that go in the direction of “post-truth” insist on understanding what moves a person to take one narrative rather than another, what are his drives and his needs. Another interesting point of study is to verify whether the negativity of the debate and the polarization play a role in the spread of fake news (which is not the prerogative of a specific world, but of every narrative). In conclusion, by trying to answer the question why we need fact checking or the watch dog, we must necessarily make some premises: information is a fundamental service for a “democratic” society and cannot ignore who uses it.

But what is happening nowadays?

The dominant narrative (the first version of a news, whether it is false or true) no longer stands up to contamination and the lack of answers makes it difficult to adapt. In the meantime, everything falls apart, the information implodes on itself. The verification of the facts, whether it occurs through fact checking or watchdog techniques, has the specific purpose of bringing out errors, inaccuracies and lies. Certainly one of the most fascinating aspects is that this type of checks are carried out not only by professional journalists, but also by ordinary citizens. Participatory democracy is what we are experiencing in response to the proliferation of false information. It is precisely thanks to the greater ease of ascertainment and control through the network, more within reach of citizens and investigative journalism, that attributes to the verification of the facts a strong civic value of control of politics and the media.

GlobalPolicy, The Media’s Watchdog: Misinformation and Polarization in Journalism – A Conversation with GGF 2035 Fellow Sarah Richmond, available at link

Poynter: Watchdog Culture: Why You Need it, How You Can Build it, available at link