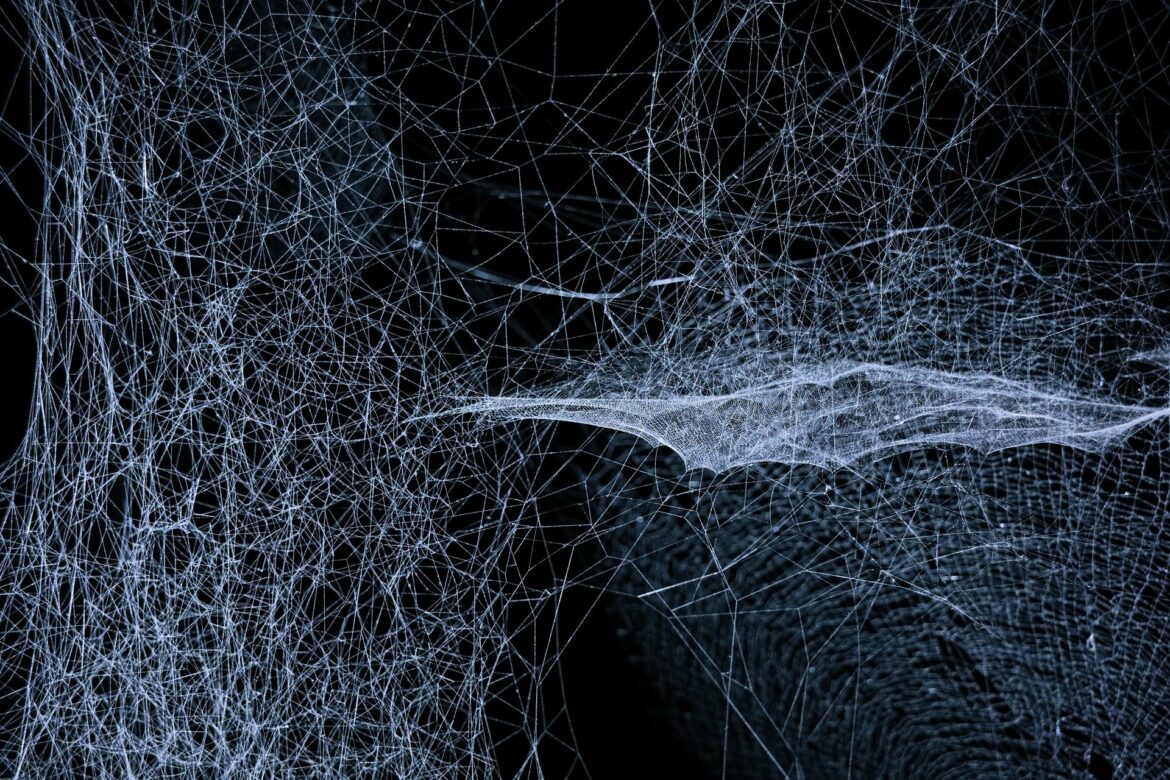 It is factual that disinformation stories started to acquire an endemic status in the last couple of decades. The wide dissemination of these stories by entities with an immediate intention to deceive their target audience for an ideological reason is named propaganda (1). Propaganda is worth studying since it constitutes the root for many current socio-political conflicts around the world, usually advocating for selfish national economic and geopolitical interests. The long-lasting issue between Iraq and the United States (US) is one of the most striking examples of the influence a propaganda campaign can have in shaping the socio-political sphere in a specific region.

Iraq, led by Saddam Hussein, invaded and seized Kuwait in early August 1990 with the apparent goal of obtaining Kuwait’s vast oil reserves and strengthening Iraqi dominance in the area, prompted by Kuwait’s unapproved increase in the Organization of Petroleum Exporting Countries (OPEC) oil export quotas (2). As a result of this occurrence, the US government began to immediately rally support for a military intervention. George H.W. Bush, US president, his administration and the Pentagon ran a public relations campaign to drum up support for force placement in the region, with the mainstream media serving as the most critical player (3). CNN, for example, dominated worldwide coverage of the event with correspondents stationed around the region, manipulated the way information was treated to suit national interests, excluded the anti-intervention opposition from the public sphere, and presented a biased TV spectacle to US citizens on a daily basis (3). The large US troop placement in Saudi Arabia marked the start of the so-called Persian Gulf War, with little debate over the dangerous consequences of this overwhelming military reaction to the Iraqi invasion, or even about the true motivation behind the operation (3). The plot thickened when high Bush administration officials prompted journalists to write stories about an apparent unwillingness from Saddam Hussein to negotiate a withdrawal from Kuwait but also a stationing of Iraqi troops on the borders of Saudi Arabia, threatening to invade the oil-rich kingdom (3). These pieces of information served as drivers for the legitimization of the intervention but later both narratives were fact-checked and proven wrong (3). A transcript of the meeting between Joseph Wilson, US chargé d’affaires, and Saddam Hussein revealed that Saddam was cordial, indicated a willingness to negotiate, insisted that he had no intention of invading Saudi Arabia, and opened the doors for a diplomatic solution to the crisis. Similarly, the satellite images showing the number of Iraqi troops positioned in the Saudi border highly contradicted the reports presented by US sources. Also, an apparent call for help from the Saudi government constituted no more than US pressure to allow for military intervention (3). One could easily think that society would’ve learned the consequences of believing in propaganda by having to face an event of this dimension but the fact is that the story between these two countries was far from over.

More than 10 years later, history would be repeated. In 2003, George W. Bush, George H.W. Bush’s son and the president of the US at that time, almost hereditary, advocated towards another military placement in Iraq over an hypothetical possession of weapons of mass destruction (WMDs) associated with a renewal of the Iraqi nuclear weapons program and the fact that Saddam Hussein was training and harbouring terrorists, including operatives of Al-Qaeda, to operate against the US (4). The intervention ended up being carried out in what was called the Iraq War, resulting in more than 100000 deaths and costing over 2 trillion dollars (5). Objectively speaking, the Iraq War was initiated on lies spread from high-level US officials through mainstream media and that was now the hard pill to swallow for US citizens. Questions started to be asked. In the wake of one of the biggest terrorist attacks in history, why were the US invading a country that had nothing to do with it? Following on the reasons that were presented by the US administration as imperative to initiate an intervention, why invade Iraq, not Iran, Libya, or, especially, North Korea, if rogue states with WMD were the problem? Also, catching on the premise of hypothetical Iraqi terrorism support, why were the US deploying its troops in a state run by a secular Baathist dictator like Saddam Hussein, a sort hated by religious fanatics, like bin Laden, nearly as much as the United States is hated? Trying to answer these questions was of course a challenge, especially to US citizens, but it constituted the starting point to unfold the true motivation behind the military placement, a regime change (5). The neoconservative US mindset has a long history of calling for regime change in countries that are not under their control through a substantial sphere of influence (6). Except for one, all the major US news outlets, whether purportedly catering to Republican or Democratic viewers, sold the war lie (5). Even newspapers that once were created to promote objectivity and truthfulness, like The Washington Post or The New York Times, did the dirty job. As previously stated, the Iraq War was not a solitary event in terms of advocating for regime change. More recently, the propagandistic US media stated that the Maduro regime in Venezuela had burnt food supplies sent by western humanitarian convoys, when in fact it was the opposition, demonstrating how the US government and media promote pro-war misinformation (5) (7).

This article describes how two of the major socio-political conflicts of the past three decades were triggered by a propaganda machine feeding all players involved with resentful lies. Once  again, it is important that people educate themselves regarding the vicissitudes of a clumsy approach to mainstream media to avoid facing its most likely nefarious consequences.