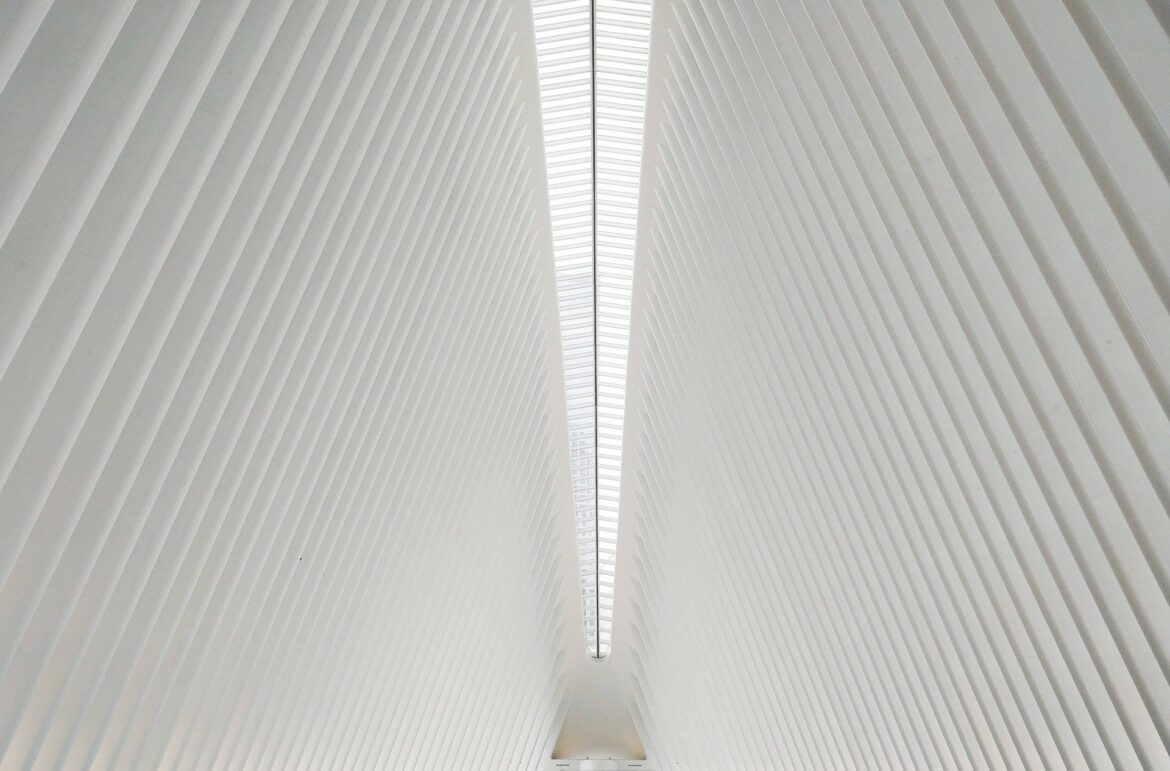 Doxing is an English term, derived from dox which is the abbreviation for documents, which as a neologism made its appearance online at the end of the first decade of 2000. However, the phenomenon has been present in the hacker community since the 90s. Historically, with the term doxing (also known as doxing) people used to refer to the act of de-anonymizing a person online, especially back in the days, when internet users preferred to use nicknames online media platforms to create their virtual persona, instead of their real names. Now, with the evolution of the habits of the utilization of online platforms we see that the word has gained a much wider meaning and currently entails concepts such as cyber-bullying and personal or sensitive data theft.

As it is used currently in fact, Doxing has become a very specific method of cyber-bullying. People incur in doxing when someone else shares their personal information without their previous consent with the purpose of exposing, hurting, or pillorying them. The typology of photo that are frequently shared has a private, intimate or compromising connotation to that point that their publishing can put the person reputation or safety at stake. Most of the time the kind of data that are shared all over media platforms include embarrassing photos and footage, decontextualized private correspondence, medical information or financial private statements, employment situation or employment details, housing whereabouts or the criminal record just to name the few that are most frequently published. Just to draw an understandable analogy we could equate doxing to a modern form of mobbing that makes use of the most vanguard means of online communications, such as website, forums, social media platforms and outlets.

Going back in the years we can find high profile doxing cases that generated a huge mediatic stir who in some occasions led in turn to massive political and social repercussions such as the Pizzagate and the Gamergate just to name two of the most infamous. Despite all the dangerous ramifications that it could have Doxing is not an illegal practice. Most online services and platforms nowadays have anti-doxing policies and more resilient softwares to keep their communities safe, but still doxing cannot be considered strictly illegal, since it involves information that are most of the time already disclosed and present online. That said, the publication of personal information with the purpose of threatening, intimidating or damaging the public image of a person could be considered as illegal actions in many countries.

During Covid 19 outbreak for instance, plethora of emails and passwords of employers of WHO and of other institutions active in the first response to ease the pandemic turmoil, were shared and published via internet. Going more in detail in the data, the numbers currently available contribute to depict a staggering picture with mind boggling numbers that suggest a worryingly increasing trend all across the globe. In this regard back in 2017 Amnesty International hired the British marketing research company named Ipsos MORI to conduct an online survey to be submitted to a sample of women aged 18 to 55 from the UK, USA, Spain, Denmark, Italy, Sweden, Poland and New Zealand, on their experiences of online abuse. The results were astounding since it turned out that 23% of the women interviewed in said countries said they had gone through some form of online harassment or abuse, ranging from 16% of the total sample in Italy to 33% in the United States.

A possible effect of doxxing, in its extreme consequences, is represented by swatting. The word comes from the Anglo-Saxon term swat (Special Weapons and Tactics), a highly militarized US police unit that is trained in the use of special equipment such as rams and unconventional firearms. This phenomenon is generally linked to online harassment campaigns, with incidents ranging from the dispatch of small bomb squads, swat units and police units resulting in the evacuation of schools or commercial buildings, up to the single falsified police report for discrediting an individual, created to make a joke or for personal revenge. Swatting, in the United States, has been defined as an act of terrorism, due to the inconvenience and waste of time caused by the useless use of emergency services, which can divert attention from real emergencies in progress, and cause physical and psychological damage to the victims.

Let’s just take for example the infamous case of Telegram because when it comes to doxing its role is quite emblematic and controversial; In Italy in 2020 for instance Telegram has been at the center of a huge debate. On April 30, with the “Drop the Revenge” operation, the postal police identified and denounced the administrators of three Telegram channels, which spread material with sexually explicit and violent content: a handbook of revenge porn, insults and publication of personal data to the detriment of the victims. The blitz is the result of an investigation coordinated by the Postal and Communications Police Service and involved the Public Prosecutors of the Ordinary Court of Milan, Palermo and Bergamo, and the Public Prosecutor’s Office of the Palermo Juvenile Court.