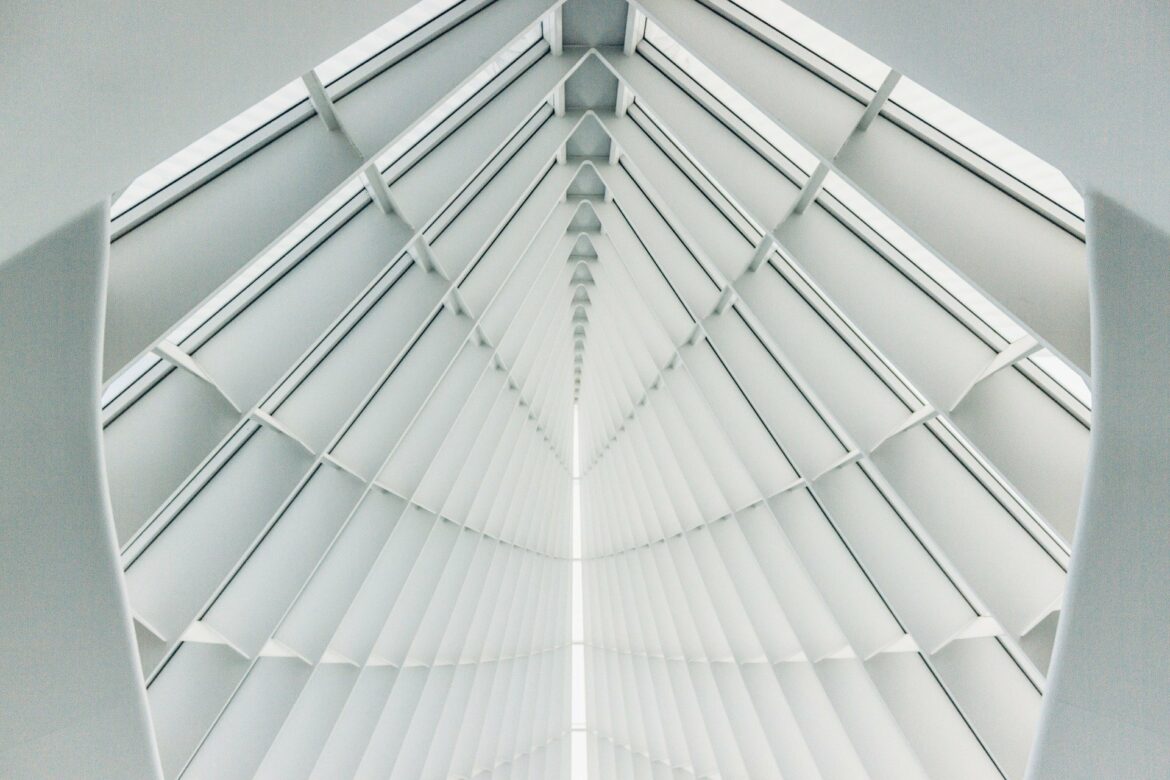 Fabricated news reports and articles fool millions of readers on a daily basis. In most cases, the reports of this news can be easily distinguishable as fake due to the nature of the content in it. However, this is not always the case. In some scenarios, this news is not obvious to detect and can have serious consequences. Buzzfeed, an American news and entertainment site, found that American adults are able to detect fake news around 75% of the time (2016). An example of fake news having a more grave response is in 2016 when the Pakistani defence minister posted a menacing tweet in response to a fake news report that Israel had threatened Pakistan with nuclear weapons

Fake news is a term that has now become key in contemporary discourse relating to journalism and the consumption of media, but it is paramount to define the term fake news. Commonly, using the definition provided by a recent study by Alcott and Gentzkow(2017),  fake news is defined as ‘news articles that are intentionally and verifiably false and could mislead readers. These stories can be so scandalous that they go viral and provoke a common response, but on the other hand, they can also be more subtle in their approach by covertly promoting certain ideologies and discrediting others, as propaganda.

But what makes fake news a significant issue to modern society? We will explore three factors according to Zhang and Ghorbani(2020). The first contributing factor is the amount of fake news. There is little to no verification required before posting on the internet, which means anyone is able to easily and often write fake news. There are even specific websites dedicated to the publishing of fake news through impersonating legitimate news channels which the intention to create hoax, propaganda and misinformation for political or financial gain. (Alcott and Gentzkow, 2017). These websites are often so sophisticated that readers are unable to distinguish their illegitimacy.

The second reason that fake news is challenging society is due to the variety of fake news that is made available. Fake news can dominate public opinion through rumours, satire news, fake reviews, misinformation, false advertisements, conspiracy theories and false statements by politicians. The increasing of social media and outlets of information can lead to the increasing inability to distinguish whether the information we are consuming is factual, as the variety of fake news makes it difficult to identify,

The third aspect contributing to the menace of fake news is the velocity of fake news. According to Alcott and Gentzkow(2017), the creators and creations of fake news tend to be short-lived. As awareness of fake news is has been increasing in recent years, the creators have been actively trying to make their presence fleeting, in order to avoid being detected. Additionally, fake news is created in real-time. For example, the fake news webpages created during the 2016 U.S election no longer existed after the election period. Focussing on current affairs and what is trending in the world means that fake news is produced rapidly, making it difficult to identify the source and how many users are involved.

It is also important to consider the components involved in fake news, whether it be through the creation of fake news or as a victim to fake news.

Now that we understand fake news, why it is dangerous, and the mechanisms behind it, it is necessary to discuss how to detect fake news. Fake news detection is the task of assessing the truthfulness of a certain piece of news( Vlachos and Riedel, 2014). The most common detection resource is practical based detection through online fact-checking resources, most commonly performed by mainstream media organisations. These resources tell users what is true, false, or sometimes even both. Users can access certain sites, such as Classify. news or Factmata.com that use advanced artificial intelligence and machine learning algorithms to identify fake news.

There is also a social guide for fake news detection. The detection process for fact-checking resources mentioned above is long, and labour intensive. This means that results are often delayed. There are multiple approaches available that consumers can use in order to detect fake news content. An increasing number of researchers believe that focussing on the source of the news is key to detecting suspicious content. The credibility of the source can be examined through its domain name or URL(Zhang, Lashkari and Ghorbani, 2017). Fake news can also be detected through the content of the news article itself. Consumers should read beyond the headline as in fake news articles, the headline can often be little more than clickbait, with a body that does not relate to it. Additionally, consumers should check the supporting resources of the article. Fake news creators often add many statistics, survey data, supporting documents and links to support their content. Following these links can aid readers in understanding the legitimacy of the news content.

The increasing menace of fake news means its detection is extremely significant in reducing its effect. By use of sophisticated fact-checking resources and self-identification of fake news, consumers are able to individually reduce their exposure to fake news and therefore the effect of fake news on the consumer.