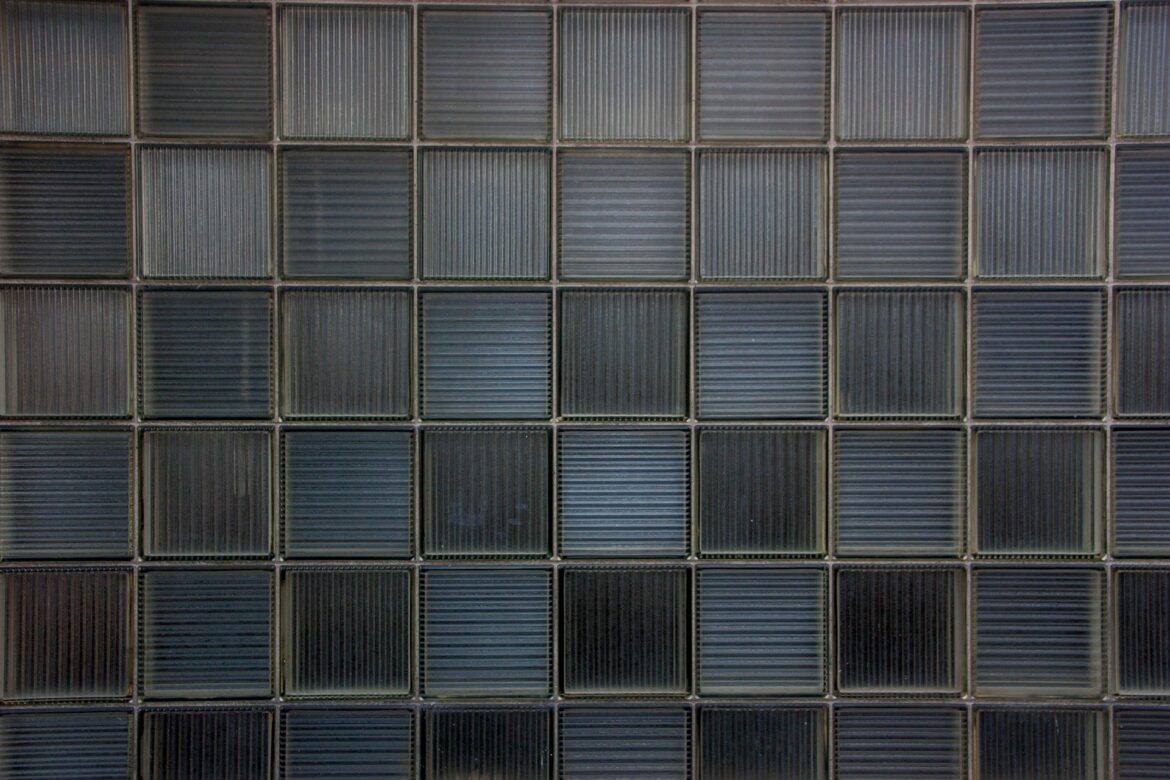 Is it reasonable to say it is almost impossible for a human being to not have heard about fake news in the current information paradigm? I think everyone would agree that it is more than legitimate to assume so. Although the term might mislead you, fake news refers to unquestionably accurate information prepared to support, preserve, and inform you about current global concerns. The phenomenon began to expand at an unmanageable rate on the internet and social networks in recent years. However, owing to its ubiquitous nature, people tend to regard this information as deceptive. This is problematic since these political, social and commercial contents are unconditional cornerstones of democracy.

Have you noticed the last paragraph isn’t quite right? Have you started to question yourself regarding the truthfulness of that information? Congratulations, you are one step closer to the fight against fake news! Let’s dissect what this expression truly means now that you’ve been exposed to this short piece of fake information. Fake news’ semantics is an oxymoron by itself since the word news always implies true information (1). Nevertheless, these are produced with nefarious motives to deceive, distort, manipulate and misinform people. As you read before, the phenomenon is really circulating on the internet and social networks at an uncontrollable speed. This one was not a lie. The issue stems from the fact that this false information is repeated so frequently that it is usually confused with the truth, making it difficult to detect. These contents, which enrich their shareholders, pose a challenge to our current information paradigm and, more importantly, democracy (2).

David M. J. Lazer et al. start by saying “fake news is not news you disagree with”, referring to the people who tend to disregard information that goes against their beliefs, and defines it as “fabricated information that mimics news media content in form but not in organizational process or intent” (3), a definition supported by H. Allcott and M. Gentzkow who state that fake news is “news articles that are intentionally and verifiable false, and could mislead readers” (4). As they point out in their studies, fake news frequently overlaps with other information disorders like misinformation and disinformation, and the term itself has a highly politicized connotation, making it necessary to go beyond broad definitions to map all operational typologies and their distinguishing features in order to develop automated solutions for the detection of this problem (3) (5) (6).

The works of Edson C. Tandoc Jr. et al. and Maria D. Molina et al. were pivotal in this regard. As preliminary research, Edson C. Tandoc Jr. et al. examined 34 academic articles that used the term fake news between 2003 and 2017 and mapped its typologies based on the levels of facticity and intention (5). The highly factual information provided by someone who has an immediate intention to deceive its target audience for a financial or ideological reason can be found on native advertising and propaganda, respectively. When the information is kept on this level of facticity and there is a mutual understanding of the suspension of reality, we are in the space of satire. This humoristic dimension can also be applied to non-factual information in what we call parody. The typology globally understood as fake news – manipulation and fabrication – is created to mislead audiences, without any disclaimer, using non-factual information (5). Maria D. Molina et al. provide further insight into this scrutinized deconstruction of fake news. They identified seven different types of online content under the label of fake news that is intrinsically connected to the ones mapped by the above-mentioned authors – false news, polarized content, satire, misreporting, commentary, persuasive information, and citizen journalism (6). Since this work held a preventive dimension, the authors alleged that facticity and intention were not enough to properly flag and skirmish this phenomenon. Why is that? Facticity is beneficial for fact-checking but it cannot be depended upon in the case of breaking news concerning unforeseen occurrences for which no prior information is available. On the other hand, knowing the pedigree of the news source can probably infer the purpose to deceive, but it might be difficult to prove conclusively. Due to its widespread nature, the only approach that the authors found to accurately flag fake news was through the use of machine learning. They constructed an algorithm capable of distinguishing the nature of online information by incorporating a taxonomy of operational indicators. The indicators were divided into four domains – message, source, structure and network – and consisted of fact-checking, emotional charge, source verification, registration inconsistency, site pedigree, narrative writing, and humour. This taxonomy would be fed into a decision tree algorithm based on a binary test of yes/no and the content would be categorized accordingly (6).

As it was noted before, fake news always existed but now they are much more widespread due to the pervasive growth of the internet. Even though research has been carried out to create mechanisms to allow the automated detection and subsequent action related to these erroneous pieces of information, these instruments are not well implemented yet. In that sense, to fight this digital pandemic, we need to take a holistic approach. We must be aware that there will still be a significant share of fake news able to escape “search & destroy” algorithms so our personal behaviour has a pivotal role in the process. As digitally active citizens we must always question the sources of the news we are being fed with, i.e., if they come from official communication channels and/or are recognized by people, analyse their associated metadata and, above all, have a critical mindset when it comes to confirmation. As subjective as this might be if we become part of this concerted effort, the likelihood of creating a supportive and trustworthy information environment will certainly increase.