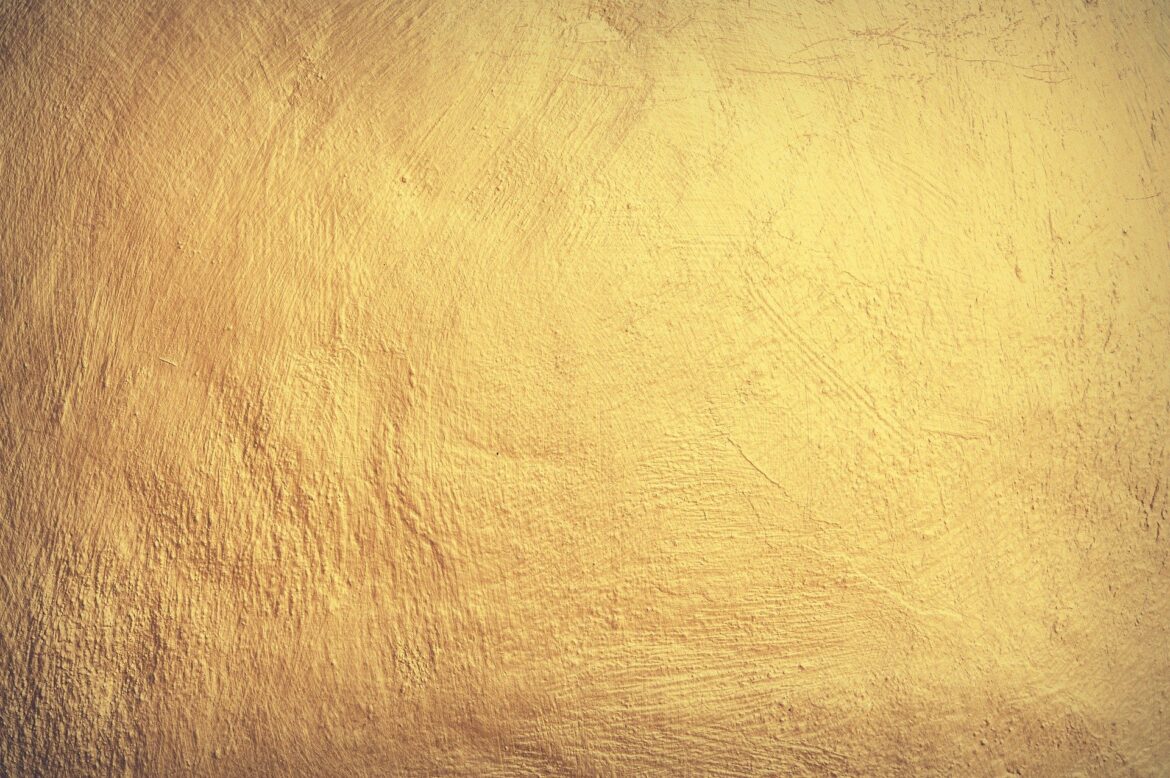 2000 years ago, the Roman Republic was facing a civil war between Octavian, the adopted son of Julius Caesar, and Mark Anthony, one of Caesar’s most trusted commanders. To win the war, Octavian knew he had to have the public on his side because if the people didn’t back him, he would not be a successful ruler. To solicit the sympathy and the support of Roman citizens Octavian launched a ‘fake news’ campaign against Mark Anthony. He claimed Anthony, who was having an affair with Cleopatra, the Egyptian Queen, didn’t respect traditional Roman values like respect and loyalty. He also added that he was not an adequate ruler because he was an alcoholic.

I have just thrown this example for your attention to demonstrate that Information fabrication is nothing groundbreaking, nor new or just strictly linked to the concept of modernity and social media society.  Many researchers have in fact observed that the use of propaganda and hoaxes throughout history has been consistent and stable. Whereas nowadays we can take advantage of the technology to disseminate and mainstream them for the wider public.  Misinformation, disinformation and propaganda have been used as a means of human communication and control over populations across the globe since at least the Roman times and even before that as this brief historical anecdote that dates back to Julius Caesar time just shows.

Fake news, both in the form of popular rumours and propaganda, have always existed. The main difference resides in the way they are created: the Internet and the forms of communication born in general with IT innovation gave everyone the possibility to utilize a powerful source of information and at the same time also the chance to become spreaders of disinformation in their turns. Compared to the past, the staggering amount of false or misleading information has grown significantly and therefore the promotion of fake news continues to be a constant in the history of humanity. And if on the one hand, the spread of the web has contributed to amplifying the phenomenon on a global scale, on the other hand, the network has also offered tools for punctual verification of the facts, the so-called “fact-checking”.

Going back in history everything started after the invention of the printing press in the 15th century by Johannes Gutenberg, and from there on news managed to spread faster than ever before. This technology meant books and other documents could be produced much quicker than any handwriting and could travel fast.

In the 1800s in the US, racist sentiment led to the publication of false stories about African Americans’ supposed deficiencies and crimes. One of the motivations for 1890s newspapers engaging in yellow journalism is the same as for fake news creators today: Exaggerated news with staggering headlines gets attention and sells more. But again, what is yellow journalism? Yellow journalism is also known in its British version as tabloid journalism is an American term that refers to that kind of press that presents little or no legitimate sources or content and while instead uses eye-catching headlines to increase profits.

If fake news has a long history, it is not by chance that their popularity made a qualitative leap during the First World War, in which, as the then young political scientist Harold Laswell observed that, “no government could hope to win the war if he didn’t have a united nation behind and no government could have had it if it did not control the mind of its own people “. Thus, all the warring parties made massive use of propaganda, not sparing false news about their heroic victories and on the wickedness of the enemy.

Nazi propaganda justified the persecution of Jews that according to Nazi hierarchies were conspiring to create a “New World Order” similarly to what happened in Italy where fake news was used and weaponized by the Fascist propaganda machines guided by Alessandro Pavolini to build anti-Semitic fervour and anti-left wing parties’ hostility and to stir up Italians against minorities in general. As a recurrent phenomenon, fake news for the sake of propaganda was a leitmotiv in the history of the majority of totalitarian regimes all across the world. That, later on, lead to terrible and nefarious consequences as history taught us.

In Italy, after the war, many widely known newspapers were involved in the false discovery of Mussolini’s diaries, and the same happened in Germany for those attributed to Hitler. Disinformation has always presented itself in an articulated way. Conspiracy theories have even questioned whether Neil Armstrong, the commander of Apollo 11, ever set foot on the moon, or that the Twin Towers were actually destroyed by Al Qaeda’s 9/11 airstrikes, or that Hitler really died in the Berlin bunker.

Techniques may include exaggerations of news events or sensationalism. Today this definition is used to refer in a derogatory way to that kind of journalism that is unethical or unprofessional. By the 19th century, newspapers were an easy and cheap way of delivering news to the public. In America, printing became so cheap that some papers could be bought for just a penny. The rise of fact-based journalism in the 20th century helped tackle these excesses. The costs of entry into newspaper publishing soared. Few could afford to buy expensive presses and populate newsrooms with talented reporters. The newspapers that thrived became more professional, not only because journalists liked the idea (they were respected and paid more) but also because owners found it good business to provide high-quality news.

Jumping again on modern times The Oxford Dictionary elected post-truth word of the year 2016. But why was this term coined for? Basically, to define and label every kind of information that appeals to emotions and personal beliefs and not to objective and verifiable facts.  This so-called “post-truth” had and still has a major role in “forming a public opinion”. With Fake news being the most evident manifestation of post-truth in today’s society. Moreover, digitalization has favoured strong disintermediation processes in the communication field, creating a widespread need for participation and protagonist in large sections of the population of Western countries (and beyond) which has bypassed political forces and traditional media. The Internet has potentially offered all users – organized and disorganized, good and bad, presentable or unpresentable – the possibility of operating with the same strategies and tools once reserved for the mainstream media.