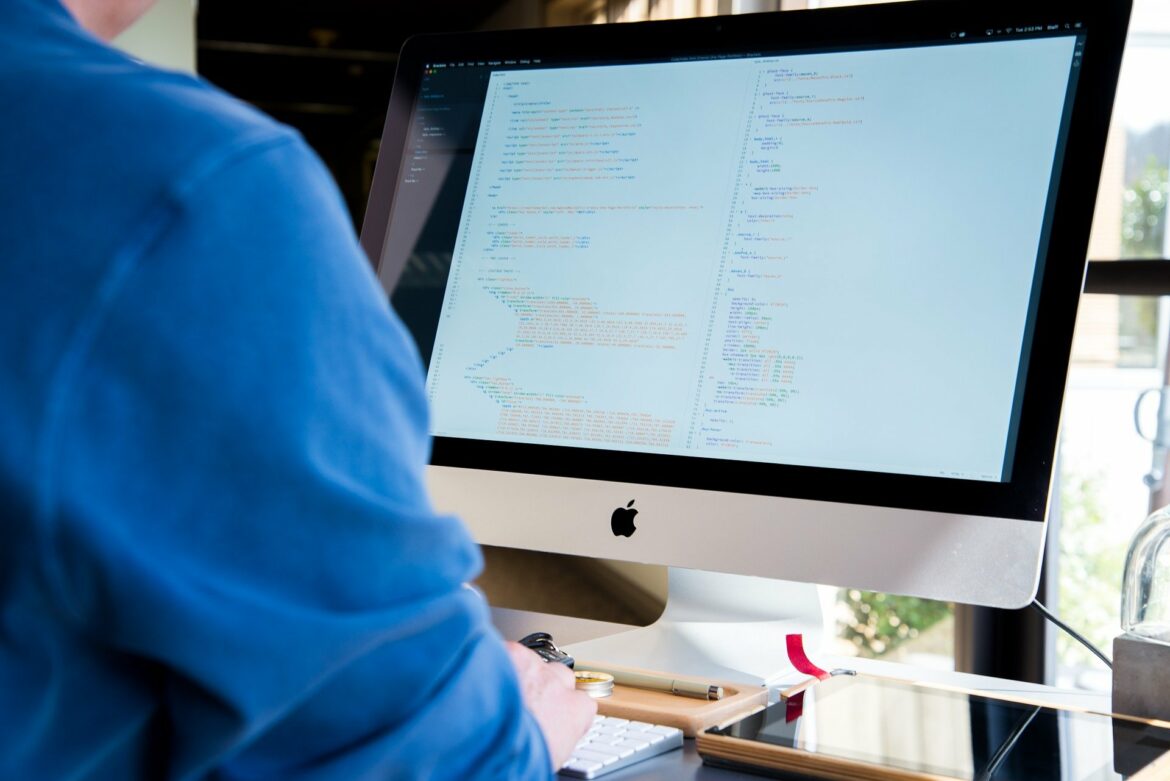 Fake news is also known as “pseudo-news” or hoax news are news or in general, content that is supposed to be informative to readers and users, whether delivered via social media or offline. They are instead presented to the wider public without any proper contextualizing details and sources. They could be themselves fabricated or written without proper quotes and therefore deprived of verifiable sources to verify them. Nowadays, due to the proliferation of social media information and because of the staggering numbers of people worldwide that have access to technology assets and related information, fake news has been gaining more and more ground and keep contributing to a wide extent to feed the “misinformation” ecosystem both on offline and online information platforms in a vicious cycle that keeps alimenting itself.

Nonetheless, we need to draw a distinction between misinformation and disinformation because the two concepts are quite conflated even if they have significantly different meanings. What distinguishes them is in fact the intent of the person who is creating or sharing the content. Misinformation is specifically used in relation to the content that is not deliberately and consciously shared to deceive or mislead the readers; disinformation, on the contrary, is intentionally being used to create confusion. In fact, some companies use fake news or clickbait title to increase their marketing effectiveness and to boost their online traffic in order to increase views on their social media platforms. This happens quite often when online marketing companies and publishers are involved.

Biased news is a typology of fake news very popular nowadays, gaining a lot of resonance thanks to the contribution of behavioural phycologist and researchers of social media language and communication. Biased news is strictly related to the concept of the “Echo Chamber Effect”, which refers to the formation of a cognitive bubble of “mind-like” users that share similar political and cultural persuasions and are willing to reinforce a certain shared narrative. According to the Group Polarization Theory, an echo chamber can act as a catalyst to reinforce an existing opinion or bias within a group and, as a result, pushes the entire group towards more extreme positions. Echo chambers have been proved to exist and manifest in various forms on online media platforms such as info-outlets, blogs and forums. Some studies point out echo chambers as an emerging effect of inevitable and inherent human tendencies, such as selective exposure, contagion, and group polarization.

Another evidence that fake news is being utilized as a launchpad to gain even more popular is the “confirmation bias”, which is defined as the natural human proclivity to seek, interpret, and remember new information in accordance with preexisting beliefs. It is basically our brains’ default setting. In fact, humans are exposed to all kinds of information throughout their entire life. For our brains, it is very gratifying when what we learn matches with what we already expected, know or what resonates the most with our values and cognitive system. But what is the purpose of fake news at the end of the day?

Actually, there could be numerous, but mainly behind them, there is a money-driven purpose or a political agenda to push. That is why, for instance, social media companies rely on new adaptive algorithms and micro-targeted behavioural marketing to assess our interests and shower us with information that will keep us scrolling, glued to our mobile devices or computers. The algorithms ignore the recency and frequency of what our friends are posting and instead focus on what we “like,” “retweet,” and “share” to keep feeding us content that is similar to what consider cognitively comfortable with and in line with our persuasions.

Another concept strictly related to the echo chamber effect is that of the “filter bubble”, which describes a state of intellectual isolation that can result from personalized searches. Website’s algorithms selectively recognize which information users would be more prone to see. The algorithms work based on information about the users themselves, such as location, past click-behavior and search history. As a result, users gradually become detached from information that disagrees with their viewpoints, effectively isolating them in their own cultural or ideological bubbles.

All the psycho-sociological factors described, which are quite common across all cultures and latitudes, can help fake news invigorating and thrive in the social media world. But is there anything else or do they just serve a money-driven goal?

Actually, it is not only a money-driven goal, as sometimes fake news is created and propagated because there is a political agenda to push. This is the case of Russiagate, which happened during and in the aftermath of the U.S presidential election. The “Internet Research Centre” based in Saint Petersburg turned out to be a major “internet trolls’ factory” that contributed significantly to interfering with the normal course of presidential elections by targeting potential republican voters, flooding them with fake news and inflammatory messages.  Similarly, as for what happens with the Italian case, fake news is now in fact deeply associated in the mind of readers and internet users of the peninsula with the right-wing political ideology and agenda. Our journalists, academics, researchers and behavioural psychologist even coined a specific term for people that usually try to get informed and feed themselves only fake news. They call it “functional analphabets” or “functionally illiterate”.

Fake news, again, is pushed also for economical and profit purposes because, as a Bbc report found out back in 2019, behind them there is often a huge industry of copycats’ websites usually based in Eastern European countries that create and share information targeting western Europeans and U.S users with inflammatory and politically polarized content to make profit out of it and out of online traffic. Nonetheless, we should not think that fake news is strictly and exclusively related to the concept of social media society and modernity since the oldest ones discovered in Italy dates back to even 13 centuries ago.

Another factor that is contributing to their growth is the technological ease of the copy-paste-share mechanism that makes them so fast to circulate and to go around social media therefore ultimately one should always check the sources and double check them if he wants to be really informed and develop a coherent critical thinking system.