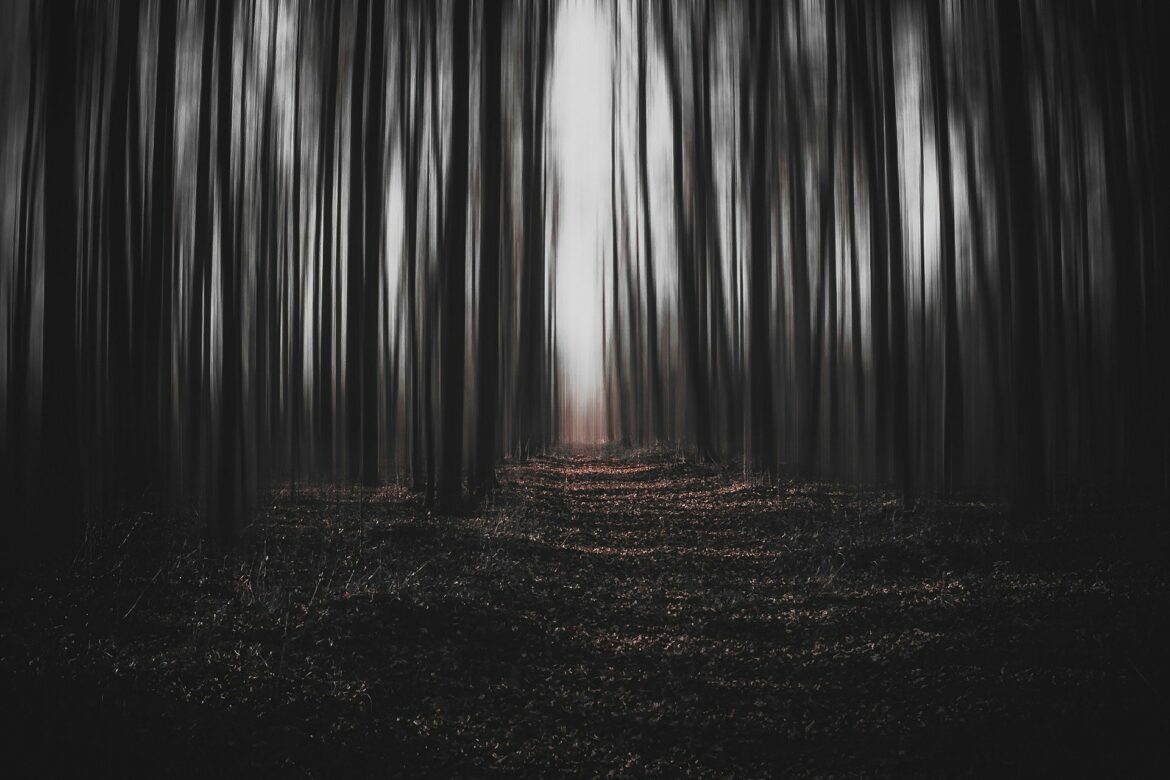 Donald Trump, Cleopatra and her lover Marco Antonio, the monsters on the Moon: the minestrone (vegetables soup) of the Fake News. The point of departure and arrival of this article, but also of the society in which we live, is the importance of truth. No news or false news in a democracy can be extremely pernicious, since at the basis of the deep concept of democracy there is the sovereignty of the people and the relationship between government and people: this relationship not only takes place through information but is also shaped by the latter.

As for the origin of the word and its spread with the current meaning that we attribute to it, most people equate the “fake news” with Donald Trump. The former U.S. president used the term extensively to challenge media coverage of his 2016 presidential campaign. It was the former President Donald Trump who claimed in a 2017 interview that he was the first to use the term fake news. Now it is difficult to trace the multimedia material of the interview, so it is unclear whether he claimed to have invented the word “fake” or to have been the first to connect it to the media.

Here, this is a great case study of Fake news!. According to studies conducted by the BBC, the term actually dates back to the late 19th century, when it was used by newspapers and magazines to brag about their journalistic standards and attack those of their rivals. Aside from the dispute about who has introduced the term fake news, this type of “news” in its modern form is different from the historical forms of journalistic nonsense in traditional media. Clearly, what most affects differentiating current fake news from those of the past is the speed with which it spreads and the extent of its influence.

As is already widely known, false and distorted news is not exactly new. They were part of the history of the media long before social media, the crux of their diffusion is the invention of the press, but we will come back to this later. From ancient Rome to the present day, stories that are not true or that should be misleading have been used primarily with the following intentions: to make money, change people’s opinions, and make us question who we can trust.

We can connect one of the first cases of fake news in history to the dispute between Ottaviano and Marco Antonio, which took place about 2000 years ago. The story behind is very simple, the banalest of deceptions. To obtain public consent, Ottaviano launched a series of “fake news” against Marco Antonio. Among the most particular we can certainly mention the series of gossip news about an acquaintance of his rival with Cleopatra, the Egyptian Queen. Thus relying on the non-respect of traditional Roman values ​​such as loyalty and respect on the part of Marco Antonio. Octavian succeeded in his intent to discredit the opponent and thus became the first Emperor of the Roman Empire.

The birth of printing techniques and the consequent diffusion of printed products represents a crucial point in the history of humanity, which obviously also has consequences in the propagation of fake news. After the invention of printing in the 15th century, news (both true and false) could spread faster than ever. This technology meant that books and other documents could be produced much faster than any handwriting. With any content. After introducing the topic of the press and news on printed paper, it is worth mentioning a very bizarre case, which today we welcome with a smile but at the time aroused many fears and perplexities.

This is the case of “Creatures on the Moon”. As mentioned in the 19th century, newspapers were an easy and inexpensive way to get the news out to the public. Especially in America, where printing became so cheap. “The New York Sun” of 1835, one of those journals affordable for a few pennies, published a series of articles on life on the moon. Describing fantastic beasts like unicorns, two-legged beavers, and even flying batsmen!.

You can imagine in those times the sensation that could have caused the spread of such news, a bit like when in 2021 we read that following the vaccine against COVID-19 our mobile phones are able to have a 5G connection. The years of the great wars in the first half of the 1900s were marked by a series of fake news for propaganda purposes. From the outcomes of the battles to the discriminations, passing through the conditions of the various regimes-domains. Coming to the present day: in recent years, there has been an exponential explosion of fake news. It is thanks to the extensive sharing on social media (without being verified) that the “millennial” fake news has become one of the most powerful tools of mass diffusion (or destruction). As it acclaimed with American business newspapers, the easily affordable and portable access to the Internet around the world meant that stories can spread across the globe in minutes.

Before concluding this historical excursus, albeit brief, a comment must be made on the future: the future of fake news. As discussed in the following article over the years, the development of technology has helped spread fake news through inventions such as print, photography and social media. And what about the future what could we still imagine?.

Surely videos will be the new frontier of fake news. Videos are usually regarded as fairly reliable news sources. This is commonly acknowledged, as they cannot be easily faked like a photograph or title. Unfortunately, we are stepping into an era where even the reliability of video sources is now threatened by what is called deep-fakes. These are videos that use computer software and machine learning to create a digital version of someone. Many studies propose how over the next few years there will be more and more towards the falsification not only of the news but of the images of people, of faces and therefore also of thoughts.