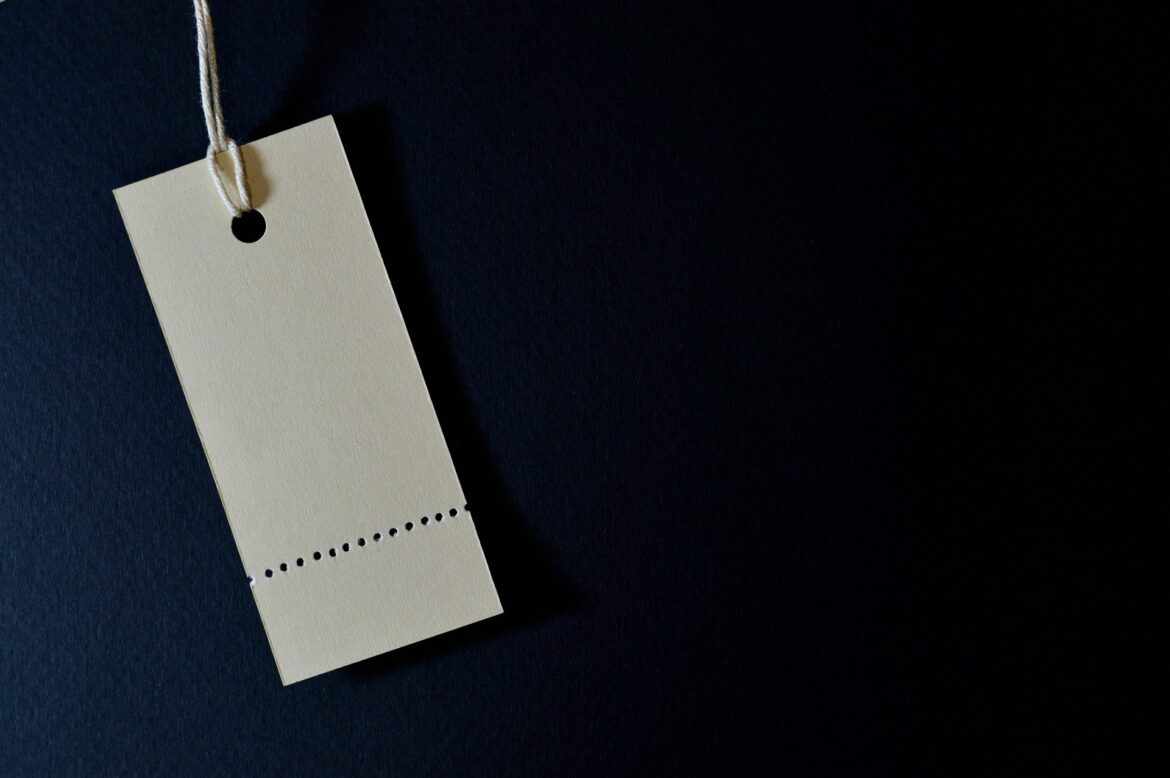 ‘Journalists are the archetype of ideological tools who create culture and produce knowledge.’ (Nir Rosen 2011)

It can be said, therefore, that journalists play a significant role in influencing perceptions, opinions and values. Scholarship, however, has also concluded that it is impossible to write as a journalist without bias. Journalists inevitably reproduce and represent the culture and values of where they live and work. Many factors may influence bias in journalistic reporting. Personal experiences and opinions flow into reporting, often subconsciously. In addition, the media company a journalist works for, can exercise control over the narrative with, and including; guidelines, editors, selection of pieces and topics. Social and political pressure also exists in the form of lobbyists, governments, laws and religious institutions.

Bias, consequently then, can span the whole spectrum of journalism. It may be present at every level, in text, photographs and live news reporting. Bias moreover, also can exist in every topic, despite bias being investigated and analysed primarily in political news. Having an awareness of bias, the context, and the nuances of where it can be identified are essential to achieve a balanced, informed picture of events of the world. This article will focus on one geographical area ‘the West’, (including the United States and Western Europe), reporting on another ‘The Middle East’. Factors such as culture, religion and politics heavily influence news coverage of the Middle East by Western Media and when investigated, bias becomes obvious.

Theories surrounding the press’s involvement in East and West relationships, have been identified as Media Imperialism Theory. This disparity of opinion has led to an ‘imbalanced flow’ of news globally. Mass media is arguably a creation of the West and is predominantly owned by Western backers. Within the last decades, hyper globalisation has occurred, whereby we live in an information excess society. Western bias has become a point of contention, as a multitude of alternative news sources have flourished. Western bias has historically had a powerful cultural and ideological effect on consumers, spinning a narrative that empowers Western political agendas. Western reporting, for this reason, has become increasingly problematic, as the West is involved militarily, financially, industrially, academically, politically in the Middle East.

‘The consequences of narrow Western thinking are far starker than in reverse—because like it or not, the West in general, and the United States in particular, has far more power in the Arab world than vice versa.’ (Dr H.A. Hellyer)

The way western media portrays the Middle East has a direct impact on foreign policy, for example. The situation in a country is often portrayed to support military intervention for Western powers when that aligns with the Western agenda. In Western democracies, the public opinion holds weight. It is political suicide for a Western government to begin military intervention when the public is against it. The media, therefore, plays a significant role in garnering support for intervention. The news not only informs the public, but it also informs politicians making political decisions concerning the Middle East. This is significant, as Western political governments are influenced by Western reporting on the Middle East, forming opinions and consequently making decisions that directly impact the lives of those in the Middle East. International News is a perfect example where one can highlight the ‘one-sidedness’ of the story. Scholars have argued that news is selected according to ‘news values’ reflecting Western culture and narratives. Information is chosen to be printed that is of importance only to Western interests. An example is Iran. News concerning Iran will be published because it concerns Western military interests. Therefore, the news will typically focus solely on their nuclear weapon potential, neglecting worsening social and humanitarian issues.

A phenomenon contributing to Western media bias is what is described as the ‘parachuting’ of Western journalists into the Middle East to report on specific events and conflicts. This can cause the creation of a narrow, biased outlook of a situation, as journalists will not have access to the whole picture. The consequence of this phenomenon is the reporting of events in a one-sided way with a noticeable lack of context. A factor that contributes to this is the heavy reliance on Western media on ‘official sources’. In the West, an official source, i.e., a government official, is seen as a legitimate source representing more than one voice. In the Middle East, it can be more complex. For example, it is often the case that western journalists will look to interview Israeli politicians and government officials when writing about the Israeli-Palestinian conflict. Focussing on only official Israeli government sources, rather than Palestinian local activists and leaders, can lead to writing an extremely biased news piece. A more significant effort could be made, to listen to informed voices in the region, focusing on victims, locals, activists.

‘It’s not just a moral and ethical failure of the highest proportions that the West engages in this region with minimal care for the perspectives of the people there. It’s a strategic disaster of untold proportions.’ (Dr H.A. Hellyer)

Being a Western journalist in the Middle East also gives you privileges in the form of greater security, ease of crossing borders, checkpoints, more luxury lodgings. The journalists’ experience in the Middle East can affect their reporting as they are unlikely to experience the difficulties that most locals face there on a day-to-day basis. Furthermore, it has been highlighted that Western journalists, that do not speak Arabic can consequently affect bias in their reporting. Translators have their own bias and inevitably pick and choose the correct translation, often leading to slight yet essential differences in what the interviewee is communicating. In addition, voices around them are not heard, graffiti, national newspaper headlines are not understood, leading to a narrow lens of context.

This article has offered a concise overview of the issues that Western media bias contributes to. It is important to always have an awareness of this bias and actively seek out local news sources to gain a more accurate understanding of the situation.