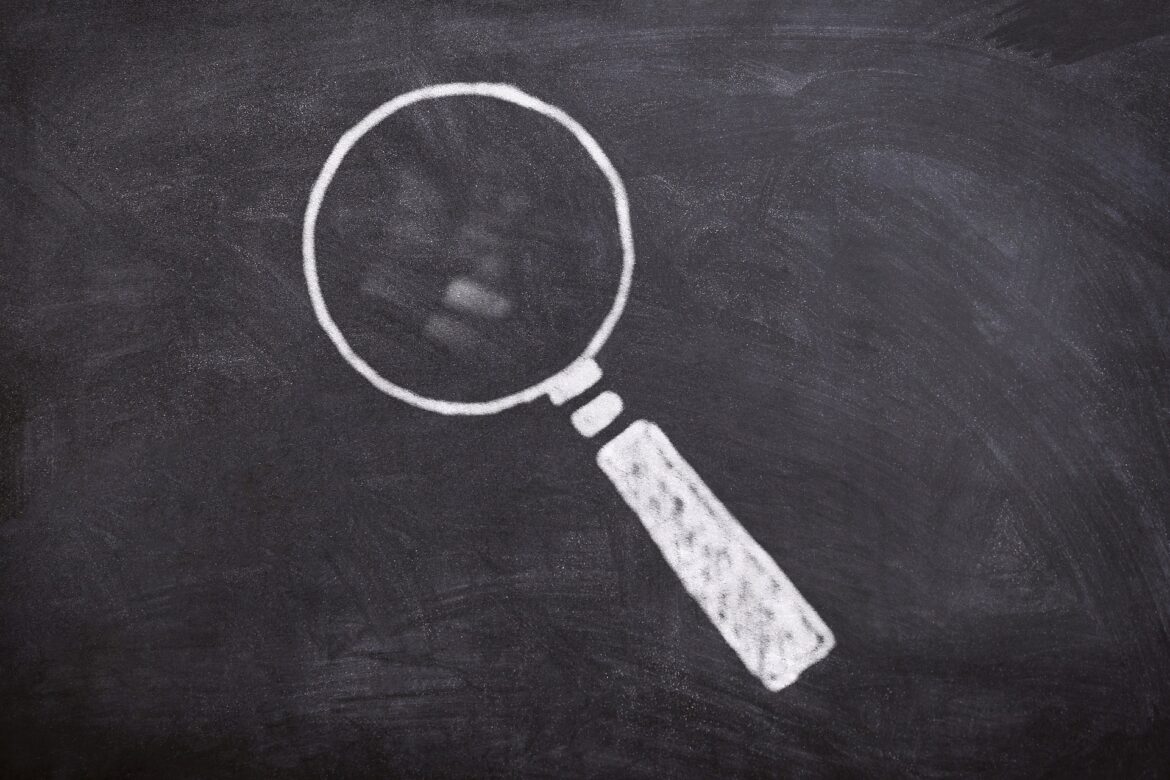 So, we know the media is biased, right? And sometimes we can feel that it is biased. But how can we systematically show others it is biased? Well, that’s where Critical Discourse Analysis (CDA) comes in. Critical Discourse Analysis is a method of decontextualizing writings and being able to understand how language can influence us, how power is distributed, and how it is displayed. The use of Critical discourse analysis has soared in the past two decades due to its ability to dissect writing and understand deep meanings (Donkin, 2012). Van Dijk (1985) argues that there is great benefit in investigating authentic sources like newspapers to understand ideological manifestations of phenomena.

To begin we will outline what we mean by discourse. Foucault notes that “Discourse does not simply translate reality into language; rather discourse should be seen as a system which structures the way that we perceive reality” (Mills, 2003). Discourses give rise to (verbal) ideas as well as (non-verbal) institutes and practices, which do not passively convey but actively create our reality. To give a visual representation, discourses are like the (tinted) glasses we wear to see reality; we cannot see without them, but they always tacitly include a particular perspective.

Critical discourse analysis uses 3 tools to analyse documents and includes the critical study of social languages, intertextuality and big ‘C’ conversations. Fairclough developed a methodology for conducting CDA which has 3 steps, text, discourse and context. These levels are used to analyse texts in order to understand an underlying influence or meaning that these texts might have that is hidden from conscious reading and requires deeper investigation to uncover (Gee, 2004).

Below I have included the kinds of questions a researcher would ask themselves when analysing a text to try to uncover the underlying power structures and hidden meanings. 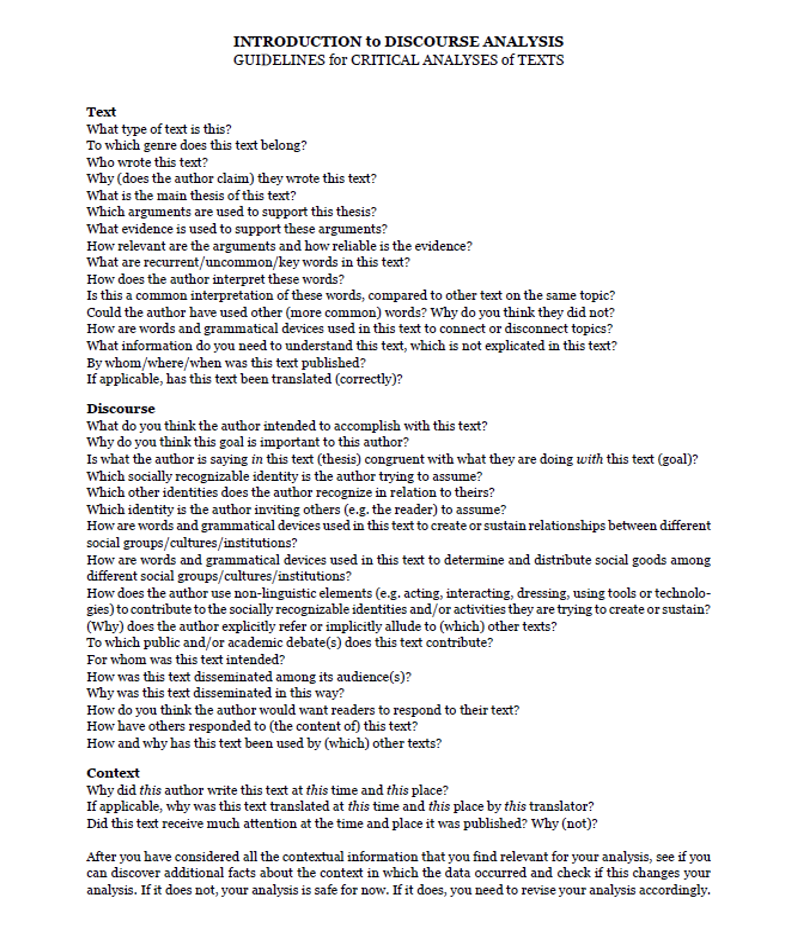 At the textual level, choice of words, textual features and formatting are investigated to question and critique the language used. The Textual Level identifies examples of language and pictures which provide evidence for the opinions of the writers, which often reflect the opinions of society.

Discourse refers to the Language-in-use fused with non-language stuff to enact identities and activities (Gee, 2004). At a discourse level, the mass media are embedded with hidden ideologies and manipulated discourse structures (Van Dijk, 1985). Textual analysis is conducted with the intention of revealing the underlying discourse and why this discourse has been written. Critical discourse analysis is all about power and how it is distributed and displayed (Janks, 1997). It identifies how word choice and subtle textual features are perceived by the reader and how this effects their understanding of the material. Textual level analysis looks at

The contextual level refers to the existing frames under which the western media interprets and displays information. The world does not exist in a vacuum (Gee, 1999, chapter 4). For example, information can be interpreted through the wider East Vs West narrative, which exists as an academic discipline in Orientalism and Occidentalism (Lary, 2006). In this, there are two pre-conceived notions or sets of ideas that each side has about the ‘other’. Often based on very biased information and now considered racist (Lary, 2006). Until Globalisation and migration, many Islamic ideas were not as well known by the western world and when they became known they were seen as different and, in some ways, scary (Heath-Kelly, 2018). The fusion of issues such as religion, politics and modernity all feed into the othering of each side. It is clearly apparent that western political discourse and middle eastern political discourse (or political Islam) have unique ways of controlling the population and systems of government. For example, a Western Political discourse would have fundamental differences with Political Islam on issues such as Human Rights, Women’s rights, democracy and religious freedoms. However, while these approaches are different, the western countries believe they are ‘right’ and thus, the other must be ‘wrong’. This is a fundamental flaw of applying one’s logic to another.

Armstrong, 2012. Women and their ‘uncontrollable impulses’: the medicalisation of women’s crime and differential gender sentencing. Psychiatry, Psychology and Law, 6(1), 67-77.

KhosraviiNik, M. (2010). The representation of refugees, asylum seekers and immigrants in British newspapers: A critical discourse analysis. Journal of Language and Politics, 9(1), 1-28.

Lindqvist, P. (2017). Welcome to the new jungle: A discourse analysis of the securitization of migration in the Calais crisis in British media.

Lorenzo-Dus, N., Kinzel, A., & Walker, L. (2017). The Role of Discourse Analysis in Terrorism Studies. In Terrorists’ Use of the Internet: Assessment and Response, edited by Maura Conway, Lee Jarvis, Orla Lehane, Stuart Macdonald and Lella Nouri, 158-169.

Van Dijk, T. A. (1985). Handbook of discourse analysis. In Discourse and dialogue.