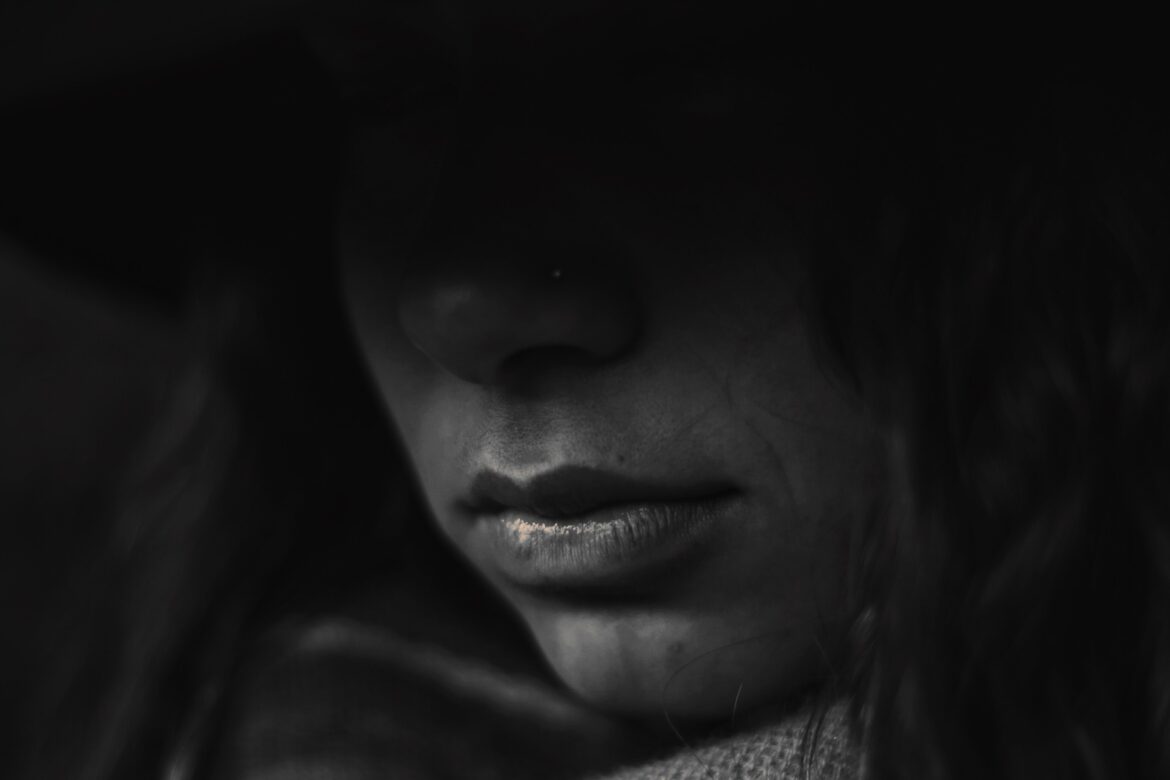 The media is extremely powerful in enforcing stereotypes, perceptions and attitudes. Individuals consuming media are rarely aware of the way that the media can manipulate and subconsciously affect your opinions and beliefs. This applies in every facet, especially in the way that media consumers view women. Molara Ogundipe-Leslie (1990) highlights this as she states that “the power of the media to make and unmake the image of women, to hasten or retard the progress of women in society, cannot be denied or underestimated”.

The media can play an important role in achieving increased participation of women in public life. Following the media boom in the past two decades, Arab women are utilising a variety of media outlets to empower themselves and contribute to the fight for women’s rights and gender justice. Scholars define this age in the media as ‘post-digital’, which encompasses critical theory concerning social justice issues of this hyper-technological reality we now live in. The media has allowed women that previously had little access to the public sphere, the opportunity to access new information, share resources, engage in debate and interact with new people. Social media, for example, has given more women a voice and the agency to spread information that defeats firmly rooted stereotypes in the Middle East. Research related to Arab women’s social media use suggests that social media use for empowerment is increasing, despite a lack of gender equality. A 2019 survey stated that 54% of social media users across 8 MENA states reported becoming “more open to tolerating different points of view” because of social media use.

Women in the Middle East have been involved in publishing since the early 20th Century.  There have been many advances for women’s rights in the Middle East in the past two decades. A variety of initiatives have been introduced to encourage female participation in the media. In 1999 the Arab Women Media Center was established in Amman, Jordan, to support female Arab journalists. In 1993 the Center of Arab Women for Training and Research CAWTAR was created.  In 2010, CAWTAR produced a project named “Enhancing the capacities of Media institutions, NGOs and GOs on gender issues through knowledge production and capacity building” with the partnership of UNESCO. This project produced a training kit on how to create gender-sensitised media productions. The project aimed to enhance media professionals’ knowledge and capacities to contribute to “engendering” media products. Queen Rania of Jordan launched an Arab women’s media campaign in 2005. She stated that “there must be an open discussion as well as cooperation among institutions as well as the media to raise awareness on issues being discussed so as to achieve the needed legislative amendments to any laws. In addition, there must be harmony between laws and regulations, including those guaranteeing women’s rights, on condition that such rights do not contradict with culture and religion.” The project aims to counter existing stereotypes of women in the Arab World while encouraging them towards active participation.

Despite these advances, women’s employment is low and averages at 28.3% in the MENA region, 19 percentage points below the global average for women (47.7%). Women participated in the labour force at less than half the rate of men in the region (76.2% male).  Significantly, women remain markedly underrepresented in Middle Eastern Media.  Female employment in the media sector is additionally low. The 2011 Global Report on the Status of Women in News Media stated that only 27% of the sample media companies studied had company wide policies on gender equality in the Middle East. Obeidat 2002 argues that there needs to be an increase in access to power and decision making within the media sector.

Furthermore, women’s achievements, voices, and participation is often not seen as significant or newsworthy. A 2005 Global Media Monitoring Project Report focussing on the Middle East, stated that only 21% of those interviewed on the news are female. This is a clear indicator that women’s contribution to media, news and general opinion is limited. For every woman who appears in the news, there are five men. These statistics highlight a clear bias in the media, as women, who comprise half of society, are ‘virtually invisible’.

Additionally, when women are represented in the media, they are often shown in a stereotypical way that enforces misperceptions of women and their ‘role’ in society.  23 studies have been conducted in the Middle East regarding the portrayal of women in Arab media. The studies found that 79% of images of women were negative. The main portrayal of women in a negative light, was the use of women as sexual commodities, often highlighting immorality. The study also highlighted stereotypes of women as materialistic, docile, and unintelligent. The 2010 Global Media Monitoring Report stated that 81% of the total media stories in the Middle East reinforce current harmful stereotypes about gender roles. Reem Obeidat (2002) argues that ‘Women should be presented as positive agents of social, political, and economic change, and at the same time they should have proportionate representation within these fields.’

‘Women’s unequal access to the media is a universal concern because negative stereotyping of women and lack of promotion for female editorial staff not only reflect wider disadvantages facing women but also help to sustain and reproduce them.’ (Naomi Sakr 2002)

It is important to highlight gender bias in the media, so that individuals have an awareness that there is much more to ‘women’ than what is represented in the media. In recent decades, Arab women have created spaces for themselves throughout the media, and it is important to illuminate these spaces to both women and men in the Middle East. Through greater exposure of this issue and the platforms that counter gender bias, greater gender empowerment and justice can be achieved in the media.