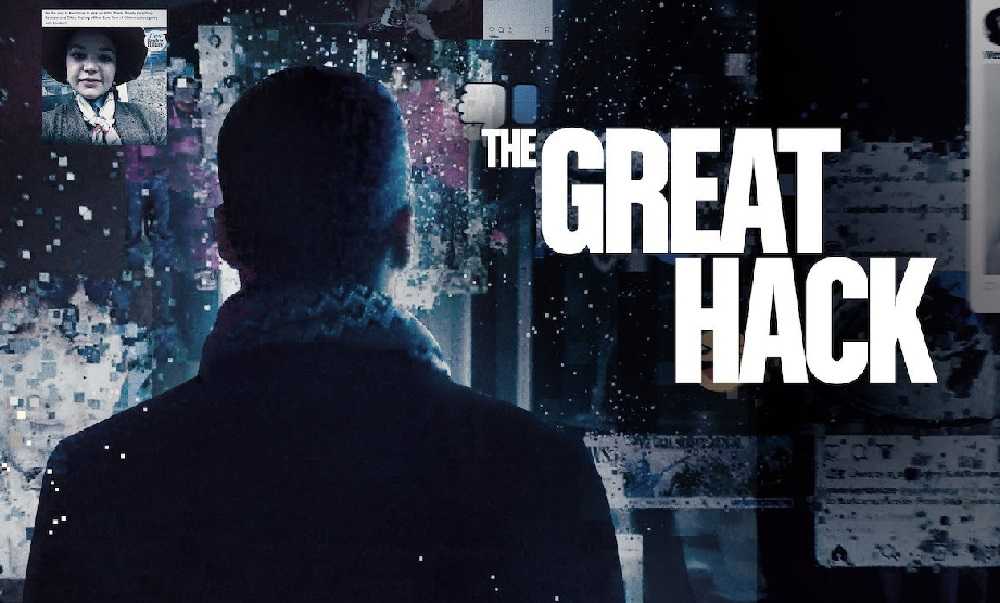 Having young people as the main target of IDare, it is important not only to elaborate on their main sources of information but also on their leisure and free time and how that relates to the media. Young people in Jordan are known to spend significant amounts of their free time reading, listening to music and watching TV (47%, 86%, and 87%, respectively) (1). This is an opportunity that needs to be exploited. If we recur to these alternative media channels as a way to promote awareness on the overall media panorama, we will surely witness a shift in the youth mindset regarding the truthfulness of the information they are being fed with and that might be the perfect framework against bias.

During the last few years, we have been noticing a huge effort of international initiatives and/or individuals from the entertainment sector to fight this worrying issue. It is, therefore, pivotal that young people are conscious of these particular pieces of media so that they can profit from the information they apprehend. Below are some examples of media outlets that document sensitive worldwide events usually susceptible to overall bias.

Kevin Adam Curtis, a BBC documentary producer, has a substantial filmography under conflict resolution and media bias. In one of its most outstanding pieces of work – HyperNormalization – he states that Western people “have retreated into a simplified, and often completely fake version of the world” due to their unbalanced news diet. Here, amongst other topics, he focuses on Muammar al-Gaddafi, Libya’s governor from 1969 to 2011, and how the USA Reagan administration took advantage of its volatile and revolutionary temper to create the perfect escape goat. Although European security services had tracked the 1985 Rome and Vienna airport attacks and 1986 Berlin discotheque bombing to Syrian intelligence agencies, the USA seized the opportunity to exploit his position because they knew he would want to strengthen his revolutionary profile and he eventually ended up playing along, assuming the responsibility for the terrorist acts. This whole plot allowed the USA to avoid having to attack Syria because it would be too risky (2).

On the same line, a 2019 Netflix documentary called The Great Hack, directed by Karim Amer and Jehane Noujaim, brings us the Cambridge Analytica scandal, a company well known for having influenced USA elections. In this Oscar-nominated piece, Trinidad and Tobago’s political elections are one of the thoroughly addressed situations. This country has two major ethnical groups that are reflected in the political spectrum, black and Indian people. Cambridge Analytica was hired by the Indian people to make sure they won the elections so the company created a non-political reactive movement targeted to young black people, the major social stratum in the ethnical community, with the objective to increase political apathy. This way, young black people wouldn’t vote as a sign of resistance while Indian young people would do what their parents told them to as a way to avoid repercussions but also due to their own particular family-centered culture (3). This is another example of how media bias can have a huge impact on youth civic engagement.

Also in radio, the podcast movement against inaccurate and impartial reporting of events is getting considerably relevant worldwide. For example, Fumaça is a Portuguese independent research journalism project that, during the last 5 years, has been producing media content about human rights. The content is usually then serialized in the form of podcasts. One of Fumaça’s first series, Palestina, histórias de um país ocupado (Palestine, stories of an occupied country), was an immediate success in Portugal because it allowed a lot of people to, first of all, get acquainted with what happened in the past between Palestine and Israel and how it scaled up to the point we are now but, most of all, have an impartial way of accessing this information as a result of a deep field work conducted by young journalists (4). This achievement allowed the project to receive extra funding to conduct more research at the humanitarian level and, amongst several national projects, they were able to create a series about the Yazidi ethno-religious minority in northern Iraq and its genocide by the Islamic State named Yazidis: o genocídio esquecido (Yazidis: the forgotten genocide). Mostly through the personal statements of Yazidi refugees and international theorists, Fumaça was able to bring to the world the true perspective behind a sensitive subject that has been addressed differently and partially across several countries involved in the narrative (5).

But it doesn’t stop with the radio… Music is a universal language and, as we could see above, it is not different in Jordan. More than 85% of young people living in the country listen to music on a regular basis in their leisure time. The content of these musical pieces can have a huge impact on how young people perceive the world. Killer Mike, an internationally recognized American rapper, exposed the USA Reagan administration and the way it dealt with the situation in Libya, similarly to what Kevin Adam Curtis did in his documentary, with the song “Reagan”. Also, Massive Attack, an historical trip-hop British band, used images from several different Kevin Adam Curtis documentaries in its latest world tour to, alongside its controversial lyrics, expose the way media is shaping (sometimes in an harmful way!) young people’s minds.

Overall, this article acknowledged the potential of alternative media channels such as cinema, TV series and/or music to promote awareness on the media panorama as a whole being, therefore, capable of showing young people a global perspective of the environment in which they are inserted and not only what they are being fed by the internet and/or social media. If we are able to introduce this anti-bias dimension in what youth usually consume for their leisure and free time then we will be proactively incentivizing these people to fight a problem that has a huge clout in national development and thus promote Jordan’s prosperity and sustainability.