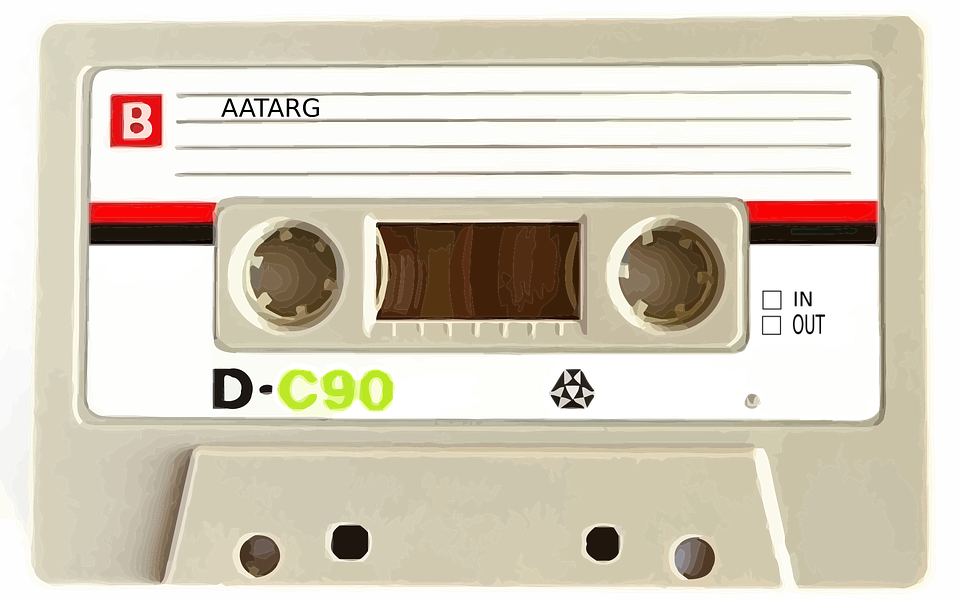 This article is a basic introduction to Media bias. First, it explains what a bias it, then what a media bias is. After that it goes on to explain the types of media bias.

A bias is an inclination or prejudice against a person or group. A bias can cause unfair or differentiated treatment. However, while unfair, that doesn’t mean it could negatively affect you. It may benefit you, but for one person to benefit, others must suffer. Therefore, a bias can cause harm. However, a bias may not do so deliberately, and people are often unaware of their biases. This is called implicit bias and may include preferring people who think, act, and speak like you over others who do not. We all have biases, explicit and implicit. However, the effects of our biases are unlikely to be as impactful because of our position of relative power. One area where bias has the potential to be very problematic is in the media.

Media bias refers to the media expressing favouritism or a biased opinion without expressing all the facts. This affects the way readers perceive a topic or event. These perceptions or the manipulation of the entire story can have a lasting impact. The opposite of media bias is media neutrality. While many western news agencies aim for media neutrality, this is rarely the case because of implicit biases. Many news media sources have an official state association and are state controlled. These media sources are far more likely to be biassed towards whichever position the government holds. Another issue is the media monopoly. In some cases, lots of different media channels are all owned by the same person or entity. This means that each article they produce aligns with other reporting and there is little reporting of dissenting opinions. Even when a great effort is made to achieve neutrality, this is rarely the case because of implicit biases, which are less noticeable. Below, I will outline a few ways in which the media can bias their reporting of news.

An omission bias refers to deliberately omitting information and only presenting one side of a story. This is a common way the media can be biased and is less noticeable. For example, some media companies will discuss a conflict from only one side. They will discuss the events in a way that focuses on the suffering of one group and ignores the suffering of another group. This is often done for political reasons and to justify government or societal behaviour. Omission bias can either refer to one specific event or the reporting of events over time. For example, in the context mentioned above, a news agency could choose to only report attacks committed by one side of the conflict and omit evidence of attacks committed by the other side. This is a choice to ignore facts that could disprove or balance the reporting. This can be conscious or unconscious, depending on the writer’s understanding of the topic they are reporting on.

Source selection bias refers to who the media chooses to display and who they designate as an expert. For example, if a news channel is broadcasting a piece about war and only speaks to representatives from one side of the conflict, This would be the side they support and the sources they choose will only tell one side of the story. It may also introduce them as official members of parliament or similar, which gives them perceived legitimacy.

An advanced version of this uses linguistic features to influence opinion. A news source could refer to one interviewee as their official title, which gives them prestige and biases the readers’ opinion to think of them as an expert source. In the same article, they could choose to call an opposing voice by their name. This is often subtle. If the article is about Covid-19, they could speak to two doctors in the same position who have different opinions. They could refer to one as a doctor and the other as someone who works at the hospital. While neither is a lie, the media source has displayed the information misleadingly.

Story selection bias refers to a pattern of selecting pieces of news that align with the opinions of the news agency, its owners, or the government. For example, one news agency may oppose Russia, so they will choose to publish stories that outline human rights violations, economic problems, and other issues within Russia. They would also likely ignore good news stories from Russia. We see this to varying degrees in all media. Even news agencies that are often seen as neutral, such as the BBC or Reuters, still choose what is and what isn’t important. What media sources find important is often through an anglophone bias. This means what news is important is chosen based on what the citizens of that country engage with. Investors may be interested in the stock market in China, natural disasters or terrorist attacks in western countries, or things that will directly affect them. They pay less attention to issues that do not affect the west, such as severe droughts or humanitarian crises abroad.

This refers to how and where information is displayed. If it is a newspaper or webpage, or even the evening news channel broadcast. The editor chooses the importance of the story. According to studies, most individuals only read the headlines while reading news media. Placement bias is a technique of arranging news items to suppress content sympathetic to either conservative or liberal viewpoints; bias by placement included what makes front-page news and what is hidden away in the back. However, it also includes where information is presented within an article. For example, an article could be biased if it only mentions a counterargument at the end of a long narrative. In a fair and balanced article, the reporter would cite or describe both the liberal and conservative viewpoints at about the same time. If you don’t, you’ve discovered placement bias.

Bias by spin occurs when a story solely covers one side of an event or policy, ignoring the other.  A spin refers to the tone of the work and includes the reporter’s subjective comments about objective facts. It makes one side’s ideological position look more favourable than an opposing position. Many news articles are not skewed towards one side. Other articles choose to describe the spin that both sides put on an event. However, if a narrative represents one at the expense of the other, this is a bias via spin.

For more information on how to spot media bias, I refer you to our article upcoming article on the topic.