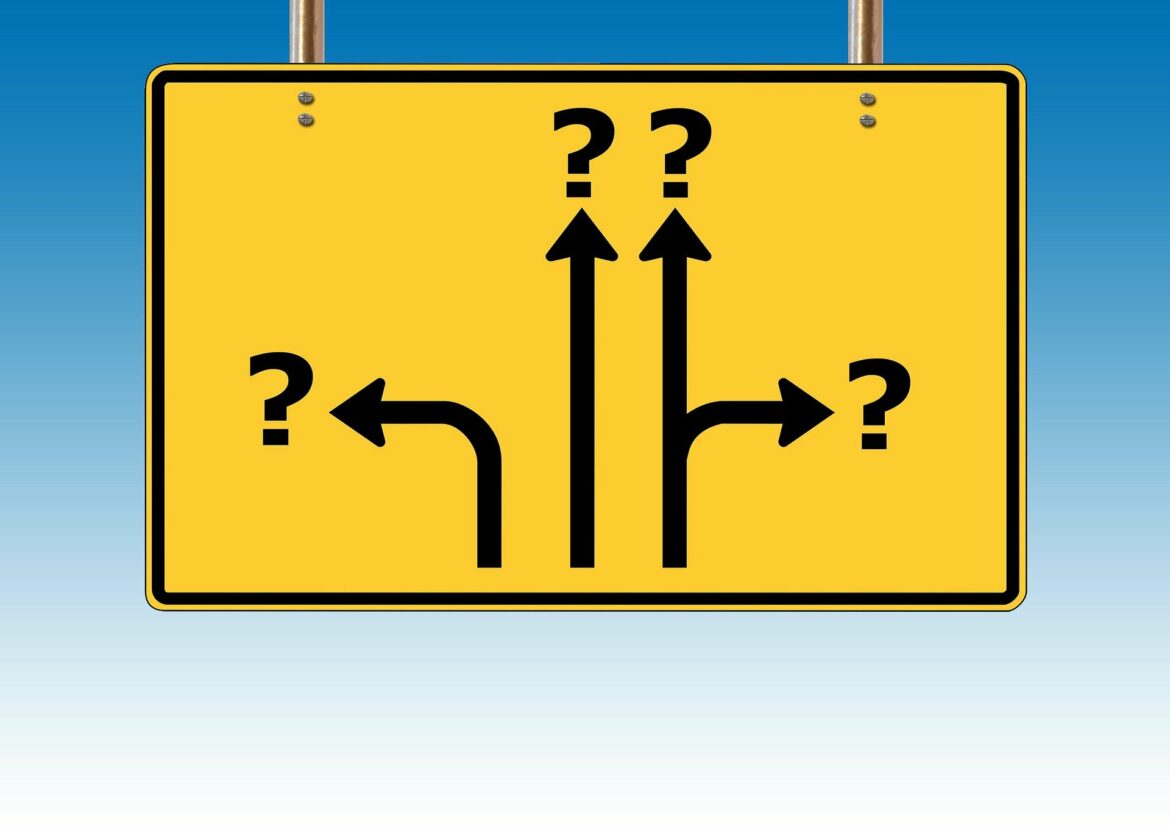 The Organization for Economic Cooperation and Development (OECD) started the Civic Participation section of its latest youth inclusion project, which involves Jordan as one of the nine beneficiary countries, by saying “young people are agents of change” (1). This is a strong statement reflecting the inherent capacity of youth for mobilisation which is elementary for the success of developing countries. The United Nations reported recently that around sixty three percent of the Jordanian population is below thirty, which makes it one of the youngest populations in the world (2). This demographic dividend, supported by a striking sense of duty regarding the assurance of the country’s prosperity and sustainability, leveraged the government to create two national strategies whose key focus is youth, the Natural Human Resources Development Strategy 2016-2025 and the National Youth Strategy 2019-2025 (3). It is important, especially in these countries where youth is fairly represented, that the aspirations of these generations are considered during the democratic processes because only through their active participation will society be able to progress and not erode in terms of security and stability.

Nevertheless, young people in Jordan still face a myriad of challenges such as the rising cost of life, the reduced access to job opportunities, and a poor educational system that doesn’t equip them with the necessary skills and resources to face the national and international labor market (3). This is particularly worrying amid the COVID-19 pandemic which continues to exacerbate the existing socioeconomic issues. During 2020, the Jordanian economy contracted by 1.6%, the number of households with a monthly income of less than 100 JD doubled (only 28% of households had adequate finances to sustain themselves for a two-week period), and youth unemployment rates reached a stunning value of 50%, distressing indicators that need to be seriously considered in future recovery and resilience plans and policies (4).

Although it seems like (and most likely is!) a demanding challenge, the above mentioned issues can be overcome at the individual and/or community level. It is, however, necessary to deploy huge efforts towards achieving a certain degree of social cohesion, a term deeply rooted in I-DARE’s philosophy and translated by a sense of solidarity and collaboration that should start with the individual as the main player within the community, in which civic engagement and active citizenship play a major role (5). This is a priority that still needs to be thoroughly addressed in the upcoming future.

As it happens all across the world, young people in Jordan rely on social media and the internet as their main source of information (e.g. news, job hunting, educational opportunities) (6). This is supported by a recent UNESCO report that shows that at least 80% identify themselves with the previous statement (6). However, this social stratum has little confidence in Jordan’s media in terms of independence and credibility because they feel (i) its contribution to tackle socially diverse youth issues is insufficient, (ii) the image of youth it portrays is biased (a one-size-fits-all perspective that ultimately results in overlooking/objectification by the media), and (iii) it doesn’t provide enough time and space to highlight the concerns, rights and ambitions of youth from different society sectors (6). This widespread journalistic subjectivity might be considered as media bias, a term used for the bias that journalists and news producers have in selecting, reporting and covering events and stories (7). This phenomenon can be identified all around the world having massive implications in societies such as the ones in China, North Korea or Myanmar where the governments recur to it as a way to control and censor their citizens but also in international conflicts where, for political interests, national media agents depict events using a one-sided partial perspective. Media bias, even though it might be unintentional, can play a major role in shaping young people’s civic engagement since, as it was mentioned above, they often recur to these channels as their central information suppliers. How can that happen? For example, if the media fails to build trust among youth towards the institutions (e.g. government, police, justice systems, NGOs, etc.) we will surely witness some inertia in feeling encouraged to actively participate in dedicated civic initiatives with the potential for changing striking society issues like the ones discussed above.

As individuals, it is mandatory that young people get aware of the media panorama surrounding them because, through the understanding of media outlets’ bias, they can consume a balanced news diet and avoid tendentiousness. Plus, they should also have a key role in encouraging mainstream media to become more supportive of their needs and interests (6). Only then, they can become active citizens fully furnished with the mechanisms for addressing civic society issues in a critical and impartial way. However, this should not be an individual effort. Several entities such as the United States Agency for International Development (USAID) and its partners, the Jordanian Government and the civil society itself are starting to work on improving civic engagement curricula in schools and universities and teach youth about several aspects of the different societal dimensions like economy and/or politics (3). In addition, these entities are trying to optimize the approach to youth-focused support services and help youth lead advocacy actions aiming to improve their communities (3).

Overall, this article acknowledged the importance of youth civic engagement in the promotion of national prosperity and sustainability but also the influence media can have in shaping young people’s vision towards this involvement and, thus, the future of their country. Therefore, it is crucial to activate the mechanisms that will allow every young person living in Jordan to Acquire the valuable competences that, alongside the recognition of their civic rights, will fully unleash their potential to Create an awareness of their surroundings as a way to promote the change needed to Transform society. ACT!