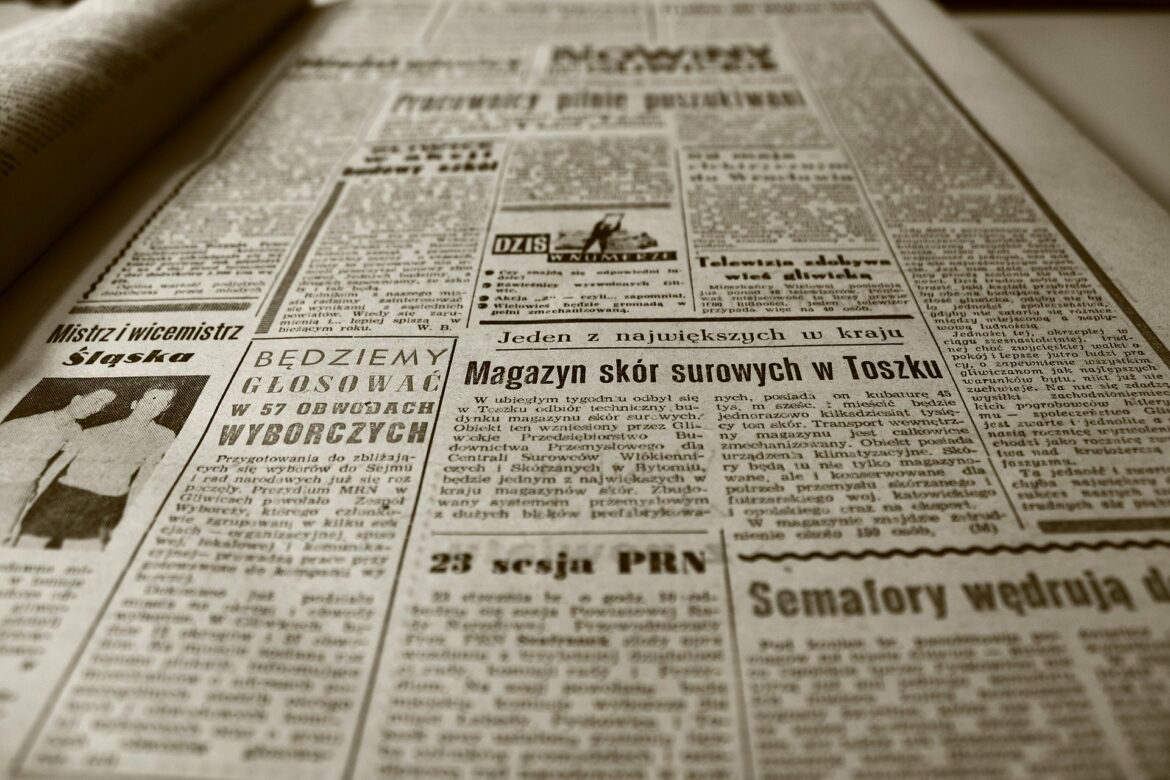 Media bias is not restricted to newspapers and can include radio, blogs, social media posts, newsletters, online news columns/opinions, television. The Australian College of Applied Psychology describes media bias as ‘expressing prejudice when reporting in print, online or by broadcast’, meaning that individuals are ‘presented with a view of events which may be inaccurate’. Bias has been proved inevitable, as it is impossible for individuals to write without their own perceptions influencing their writing. (Vallone et al 1985). In addition, no individual is aware of all the facts at one time, meaning that there are always facts missing. A useful way to look at this is through a graphic produced by the Foundation for Critical Thinking. 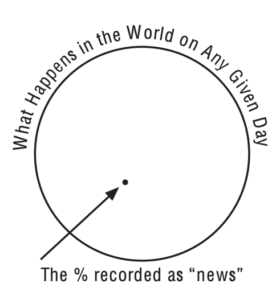 Why do I need an awareness of media bias?

Having an awareness of media bias is essential when consuming media to gain a balanced, accurate understanding of the facts. Without an awareness of media bias, a person can easily limit their understanding of news to one specific narrative, political leaning, or ideology. The topic of media bias is vital in the context of the social media boom across the middle east, with the number of Facebook users In Jordan more than doubling from 2010 to 2012.  Jordan additionally had the sixth-highest Twitter penetration rate in the Arab world.  Therefore, the need for an awareness of media bias becomes more acute. Any individual can be transformed into a journalist by simply creating an account on Facebook, Twitter or Instagram and their ideas or words being shared. Following this phenomenon, users have been concerned about the increased risk of ‘fake news’, ‘fake accounts’ and ‘fake followers’.

It is especially important to be aware of media bias in the context of the Middle East due to the widespread existence of state censorship.  The monopolies of state-owned/funded news channels are heavily relied on for news. Jordan is 128th out of 180 countries in the 2021 World Press Freedom Index by Reporters without Borders. Reporters without borders highlight this state censorship in Jordan. The NGO explains that ‘Under the 2015 cyber-crime law, articles published in online newspapers and social network posts by citizen-journalists can be punishable by jail sentences and can constitute grounds for pre-trial detention.’

Becoming a critical consumer of the news, therefore, has many benefits. It allows an individual to identify inconsistencies, implications, facts covered, facts omitted, contradictions and assumptions. It also furthers the individual’s knowledge, as the process encourages engagement with various media types from a wide range of perspectives. Lastly, it provides the reader with the skills to reconstruct news articles in a more objective light.

How can I recognise media bias?

When digesting media, it is essential to ask yourself questions to assess whether the media you are reading has bias.

Who wrote the piece?

It is crucial to have an awareness of who authored the text and what, if any, company they are affiliated with. Situational bias can occur when analysing where the article was written. Geographical complexities can influence a racial, cultural or gender bias in a report. In the Middle East, for example, it is important to be aware that if you are reading Al Jazeera, you should recognise that the company is financially dependent on the royal family of Qatar. In addition, Al Arabiya is owned by the Middle East Broadcaster centre, which the Saudi government operates. Who produced the media has arguably the most considerable influence in understanding and identifying bias in the news. For example, Al Jazeera has been criticised by Samule- Azxran as being a diplomatic tool for Qatar to further Qatari interests. This can also be replicated when reading a tweet for example. It is vital to identify who the author of the tweet is and what organisations there are affiliated with, to know if they are a credible source in the area, that the user is tweeting about.

What are the sources?

Firstly, it is important to determine whether the author has included sources/references to substantiate their claims. A claim without a source or reference should be read with caution. Look for words such as ‘allegedly’, which implies that the claim has not been verified. When sources are included, be mindful about where this reference originated. For example, in the Middle East, if an article uses statistics from a financially independent NGO, one might trust this more than perhaps a state-funded organisation.

What type of language is used?

Is the language deliberately vague, lacks quantifiable numbers, statistics, dates? Is the language loaded with a particular opinion? Is it sensationalised? For example, if words that imply exaggeration such as shocking, extreme, striking, are used. Does this then invoke a positive or negative emotional response? Is an opinion presented beyond the simple facts? Look out for opinions presented as facts. Where the author strays from facts all reputable journalists would agree on, personal interpretation may begin.

Do the headlines and stories match other articles?

Headlines are designed to grab the reader’s attention and are therefore often designed to be inflammatory. When reading a headline, be careful to assess the slant or spin of the statement with a simultaneous awareness of who authored the piece. Exaggeration is commonly used in headlines, language such as ‘drinking alcohol causes cancer’. Without exaggeration this would read ‘Moderation in Diet in Lifestyle Help Decrease Cancer Risks.’

Two headlines about the same event can be used as an example. It is essential to look at a variety of sources about the same event. For example, two articles concerning the same event, namely the Muslim Summit in December 2019 in Kuala Lumpur, had significantly different headlines. Al Jazeera’s read ‘“Kuala Lumpur Summit: Five major issues facing Muslim world”, while Al Arabya read ‘“Key Islamic powers shun Malaysian summit”.

Is there a lack of context?

A balanced news piece should provide the whole story. This means that the background or context of the event should be provided. Without context, news cannot be understood fully. Many examples of viral Facebook or YouTube videos taken entirely out of context have encouraged the perpetration of violence.

Click on the link for a 4 minute TEDTALK video explaining media bias.