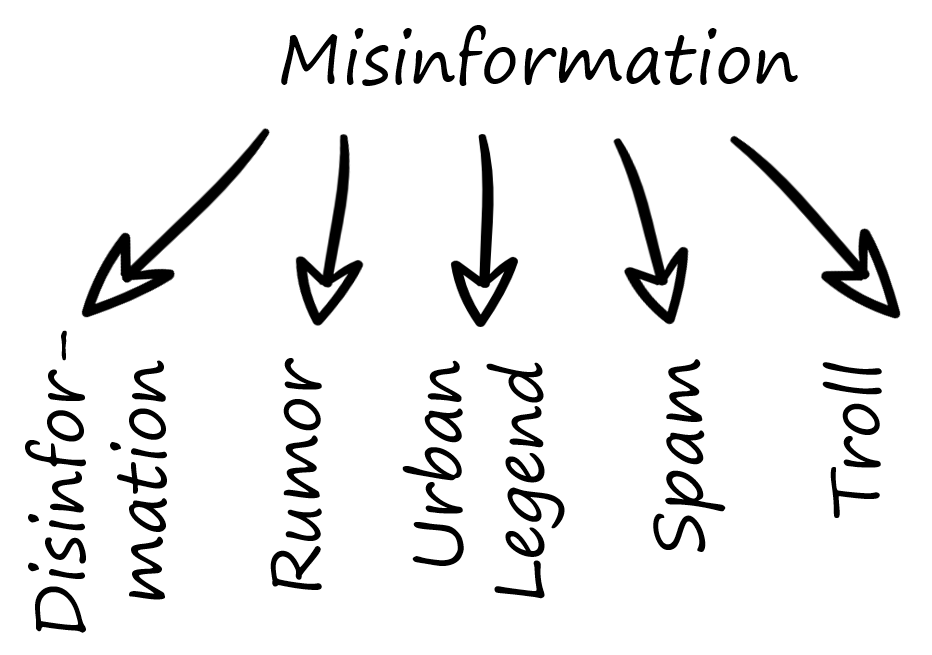 Even if social media nowadays feel to be very influential in our life, still most of the information that we receive daily are coming from traditional media, that are also present in our social networks. The way the news is represented and the way the narratives we receive daily will influence our way of thinking. In this regard, after the 2001 attack on the Twin Towers, the attention of media over the so-called “Islamic terrorism” literally boosted in the whole Western World.

The day after the September 11 attack, Bush made a speech that remained in history, usually referred to as the “War declaration on terror”. One part of this speech is interesting to understand the further development of the narrative on the Muslim world made by the Western media.

“Our war on terror begins with al Qaeda, but it does not end there. It will not end until every terrorist group of global reach has been found, stopped and defeated. (Applause)… Americans are asking, why do they hate us? They hate what we see right here in this chamber — a democratically elected government. Their leaders are self-appointed. They hate our freedoms — our freedom of religion, our freedom of speech, our freedom to vote and assemble and disagree with each other.”

Even if Bush was speaking about the war on “terrorism” and to defend freedom, the subsequent policies of the United States with most the media on his back, will, on the contrary, remain famous for the shame of the deprivation of rights, the spread of Islamophobia and the paranoia on Muslim people around the world. Do you remember Guantanamo Bay?

One of the most quoted articles about the September 11 was published on the New York Times and titled “Islam is the problem”, that article really represented the subsequent behavior of the mainstream media on the matter. Always focusing on the Muslim world trying to identify the religion or at least a certain interpretation to it as a possible threat to the so-called Western culture. Calling for a “moderation” of Islam, a “depoliticization” of Islam. The main problem of this kind of narrative is the attempt to create a division based, in a way or another, solely on the religious field. Not only, this narrative ultimately brings to that persecution for the faith which should be banned for at least 60 years.

Talking again about the Bush addressed to Congress, he tried to delineate a division between a good and bad Islam, reducing the complexity of the religious thinking in two: one which is against the freedom and the Western liberal democracy, and another one which can fit it. For instance, this division seemed always to be subjected to political opportunism, if you think about the historical link between Saudi Arabia and the United States, which did not predicate something too different from the Taliban on which Bush declared war.

But that kind of image of a bad Islam, true or not, from this point it is recurrent in the media obsession on the so-called “Islamic terrorism”. Also, associating the word “Islam” to the word “terrorism”, is an obvious misleading and it helps to adhere to the mind of the audience the idea of a terrorist Islam. For fairer communication we should talk about “violent” radical Muslims, the point is the people and not the religion.

People can be violent extremist, not the religion for itself, the possibility to identify the religion for itself as a violent extremist had the result to boost the prejudice on the Muslim world and to imagine Islam as not fit with the Western world, consequently questioning the existence of many of our citizens that may often face the question “Is Islam a violent religion?”. The media complicity on this side is evident, not every newspaper, but a lot of them daily covered the issue of “Islamic terrorism” more than other topics, and frequently in a very bad way.

Of course, the constant coverage of the subject by the news is constructing the idea that most of the Muslims are violent extremist and maybe some of them can be good people. But still nowadays to it is difficult to find nor a bad or good representation, but just a normal representation of Muslims. Because still, the problem of the dichotomy representation of the Islamic world is, that it seems impossible to find in the media a depiction of Muslim people as normal people who do not hold a scimitar or a machine gun. This perception’s also increased by far-right parties which are constantly, trying to capitalize on the Islamophobic sentiment for their political interests.

Because it is easy to blame something which is so distant and mostly unknown to the problems of our society. It is easier to say “Look at this uncivilized society”, than to critically look at ourselves and the errors we did to reach the inequalities that we face daily. But this strategy is not only unfair but also very dangerous, because it boosts racism and prejudice over 1.8 military people, making their life more difficult. More Islamophobia is increasing, and so the attacks on the Muslim communities around the world, as in the recent Christchurch mosque shootings of 15th March 2019 in New Zealand. And what is the link between the attacks on the Muslim and immigrants community around the world made by white supremacists? The theory that there is a religion that is not fitting with our environment and it is plotting to destroy us and our presumptive Christian roots. Does it sound similar to something we read before?