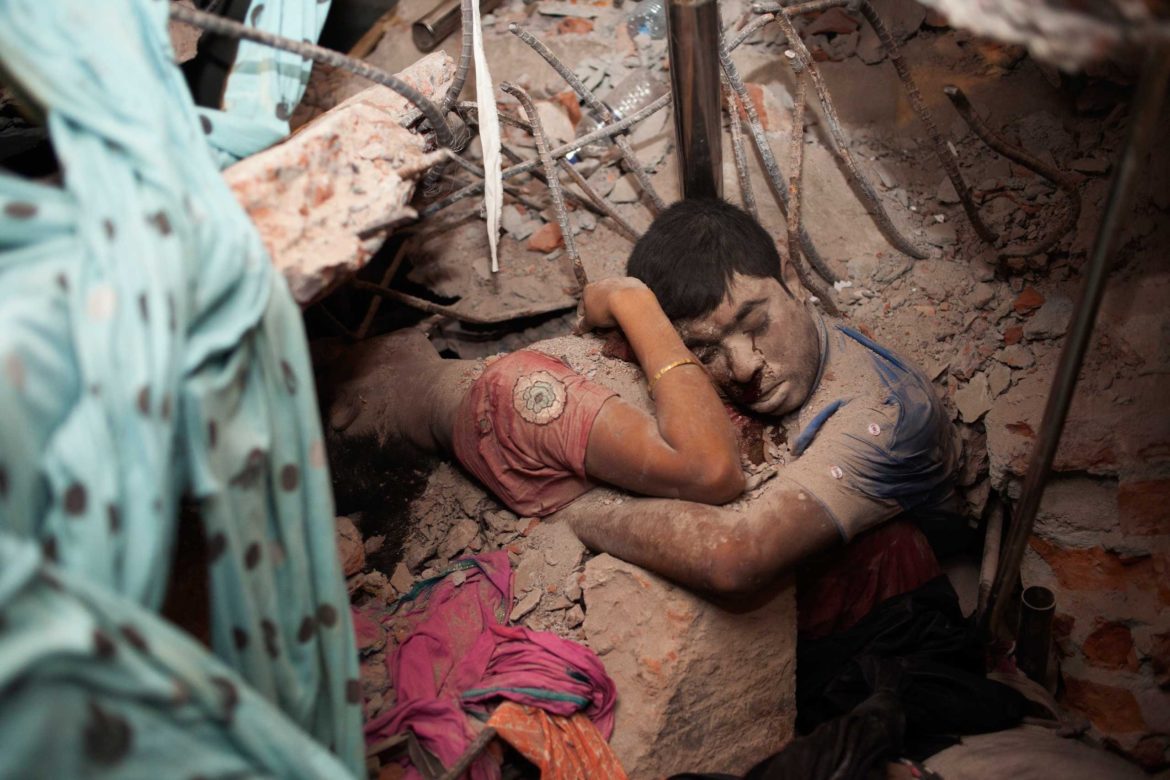 Today, the language is degraded. Most of our contemporaries fall – not always voluntarily – in common places and platitudes strengthening the one-track thinking. This diversion of language makes it easier to keep the attention of the masses on some social issues. An example illustrated by the concept of violent extremism.

On the official website of the Department of Homeland Security of the United States of America, the concept of violent extremism is defined as follows: “individuals who support or commit ideologically-motivated violence to further political goals”[1]. These actions of violence are committed by: “groups and individuals inspired by a range of personal, religious, political, or other ideological beliefs”[2]. For its part, the Department of Public Safety Canada explains: “violent extremism […] refers to the process of taking radical views and putting them into violent action. […] it becomes a threat to national security when […] residents or groups promote or engage in violence as a means of furthering their radical political, ideological or religious views”[3].