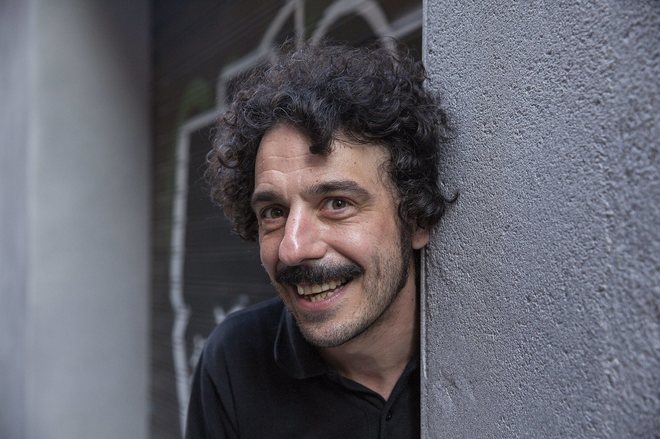 Mark Twain said that “the secret source of humour is not enjoyment, is pain”. In October of 2001 in a show in New York, three weeks after the 9-11, a U.S. comedian called Gilbert Gottfried said that he tried to buy a plane ticket but he couldn’t find direct flight because they had “make first a stop in the Empire State Building”. The answer to the public consisted in catcalls and shouts of “too soon!” Who determines when it is too soon to make a joke about a dramatic event? Is the intention of the joke damaging? No. The intention behind a joke is to make laugh and that is the main matter.

There are actually plenty studies about the psychology of humour [2] trying to figure out the phenomenon behind jokes and which is beneficial of laughing. Dr. Lisa Rosenberg defends that the humour helps to mental rest and increases our objectivity in a situation of huge stress. For those who enjoy the joke, the benefit is clear but what about those who get offended? How can we measure the offence? As Darío Adanti continued explaining in his awesome article (almost a manifesto) about the limits of humour [3] the context is the most important thing to keep in mind when we are talking about humour (especially about “extreme” humour). Dancing is not offensive, but dancing in the middle of your grandpa’s funeral is a misnomer. That explains why a joke that in Spain could be very popular probably in China is not understood and nobody laughs at it. Or they can even feel offended. As Adanti says, when a joke is out of context, it stops being a joke, those are the limits imposed to humour.

When and where is the representation of humour as an act? We have to think of the joke as a creation, as a fiction so as a poem or a painting. Why has the fiction to have limits? Also, we don’t think in Agatha Christie as a killer just because she writes about murders, so that with comedians.

That is the case of the vignette about Aylan Kurdi, a three-year-old Syrian refugee that died in the Mediterranean Sea last September, trying to reach the coast. After the Köln aggressions, the magazine “Charlie Hebdo” published a vignette speculating that if that kid had grown up he would become a women-bully. We are not to go deeper in this issue because polemic is served, but let’s point that there are many lectures of the same vignette, not only as an Islamophobia drawing, and the principle of authority is very important in this case. In conclusion, every joke depends on a context and must be understood as a fictional creation, a joke does not carry behind some values associated and we have to focus on who is making the joke and were, to understand the intention.

[1] Dario Adanti is an Argentinian comedian who lives currently in Madrid. He is the co-founder of “Mongolia, the magazine” with his partner, Edu Galán.

[2] Eric Jaffs “Awfully Funny” [http://www.psychologicalscience.org/index.php/publications/observer/2013/may-june-13/awfully-funny.html] and “The Dark Psychology of Being a Good Comedian” [http://www.theatlantic.com/health/archive/2014/02/the-dark-psychology-of-being-a-good-comedian/284104/]