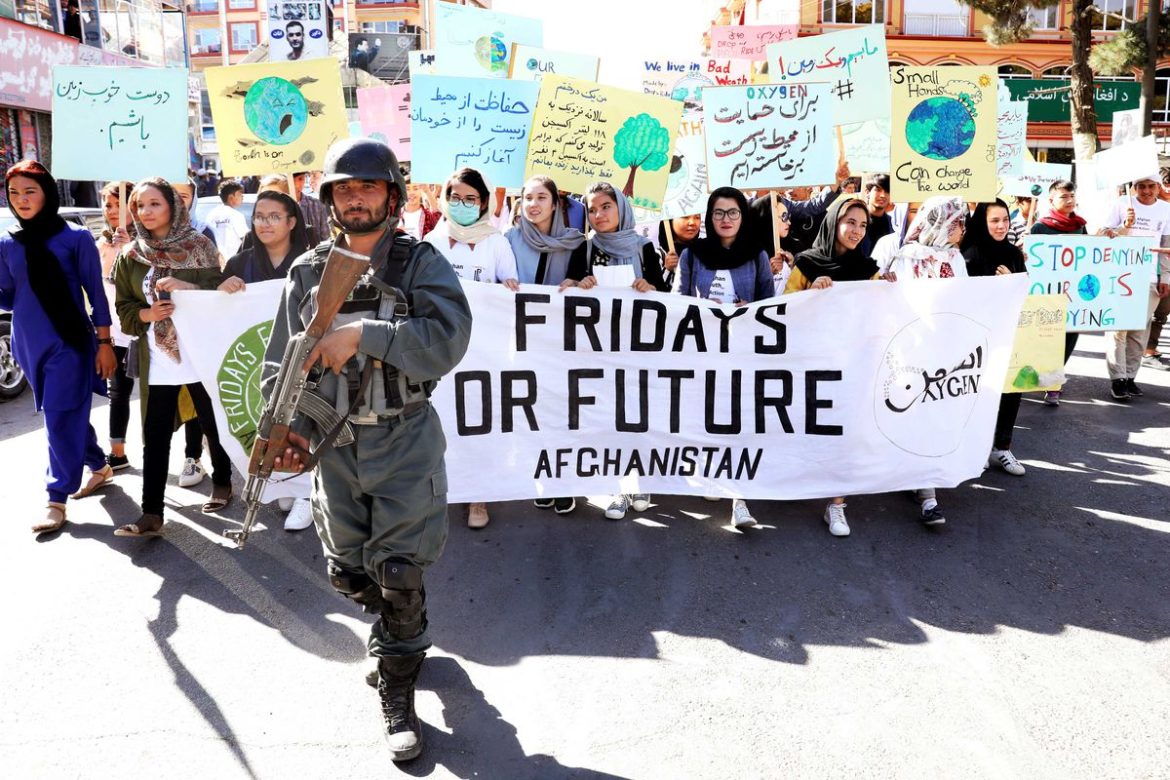 The second decade of the 2000s was turbulent and rich in events that will leave a mark in history. From the 2011’s financial crisis to the Arab Spring, from the Greek’s OXI referendum to the Libyan Civil war after the killing of Gaddafi, the war in Syria, the rise and the decay of the ISIL, to the wave of violent extremism in France, the migration crisis in Europe, the rise of the right-wing populism and the election of Donald Trump.

These are just a few of the events that have shaken our world in the last ten years. This decade will not be remembered just for the rise of the conservatism in the new fancy vest of the alt-right populism, but also because a new environmental movement has shaken the consciousness of the younger generations. 2017 has to be remembered as the second warmest year in the history of humanity, but even this didn’t stop Donald Trump to make the U.S. left the Paris Agreement, and it did not stop him to say that the climate change is not more than a conspiracy against his country.

But where the scientists and the eldest environmental activists of the world, seemed to have failed, after the delusional Paris Agreement of 2015, which was judged not sufficient to face the challenges posed by global warming, someone else reached the objective. In late 2018 a young student from Sweden started to quit the school to go in front of the Swedish Parliament to demonstrate against global warming, warning that the Swedish government was not acting in conformity with the U.N. climate agreement. She called that protest a “school strike for climate”, and her intent was to influence the debate of the political legislative election debate in the direction of active policies against climate change.

The result was even bigger than she expected, and that strike did not influence just the Swedish debate, but the global one. After the first strike, Greta inaugurated the “Fridays for future”, a weekly strike that spread in a global movement, mainly composed by activists in the age range of 13-28, but that basically involved cross-generation activists. 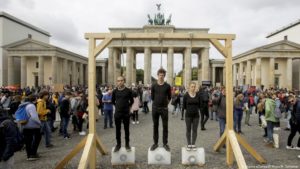 The Friday for the future formula is now not more just an occasional gathering of protest, but it is transforming in a real organization in many countries like Italy, Germany, France, Belgium and many more. In 2019 more the 7.6 million people around the world demonstrated during the Global Strike for Climate of 2019, covering 4.500 locations and 150 countries in the first wave of 20th September and 2.500 locations in the second wave of the 27th.

For a long time, the world did not know a global movement, probably from the end of the 90’s with the spread of the no-globals which culminated in the 2001 Genova’s G8. Now the climate change is a trending topic, and even the negations are forced to speak about it because they cannot avoid this confrontation anymore. The level of engagement over the topic is very high and is now part of the politics of the agenda of mainstream politicians, and it is going to influence the next elections around the world. 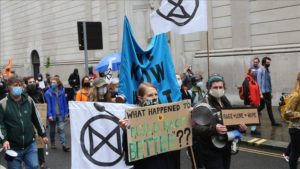 In the USA the popular congresswoman Alexandra Ocasio Cortez has presented her “Green New Deal”, which is also part of the campaign for the nomination to the presidency of the Democrat of the Vermont Senator, Bernie Sanders. In the recent European elections of May 2019, the Green Party Group of the European Parliament has reached only the fourth position, but increased its number of seats by 40%, scoring one of the best results in his history.

There is no doubt that the young generations are more concerned about this subject, and it is more evident when we confront the numbers in the climate change demonstrations with the poor results achieved by the bigs of the world. The squares are full, while the policymaker’s room is empty. 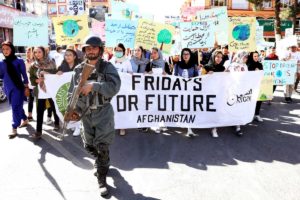 But the fact that so many young people are involved give us the hope for a brighter future, because, no matter of the topic or the region (think about the protests in Chile or Lebanon for instance), Gen Z e and Millenials showed us a great will of political engagement and change. The time is running out, but as the story always showed us, even in the worst moment the humanity has the capacity to struggle for the best future.

A green future is what millions of people are now asking, and the fact that on the other sides many are still denying the effects of climate change, will not stop them from demonstrating. The point is that despite the critics and fake news about Greta Thunberg’s that has spread to discredit the political choice of millions, movements like Friday for Future are now a reality. Environmental activism is a daily choice for millions around the world, and it’s no more casual activism, but it’s implying a full commitment. 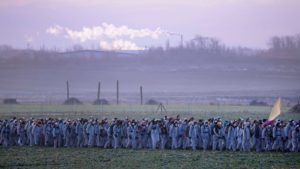 It goes beyond a single leader. Greta Thunberg or not, the effect is now more extended than a single personality, because as often happens the message overcame the messenger. This decade had changed a lot the political conformation of the world, and nothing is going to come back as it was before. The new generation of environmental activists is going to have a lot of work to do in the upcoming future to face the biggest challenge that human being is confronting in his lifetime. The possibilities are not infinite of course, but the only fact that this awareness is now so largely spread, is one of the biggest achievements of the decade, that can give us at least some hope for the next one. The 10’s have come to an end, and the last year will be remarked has the year of the birth of a new global movement.