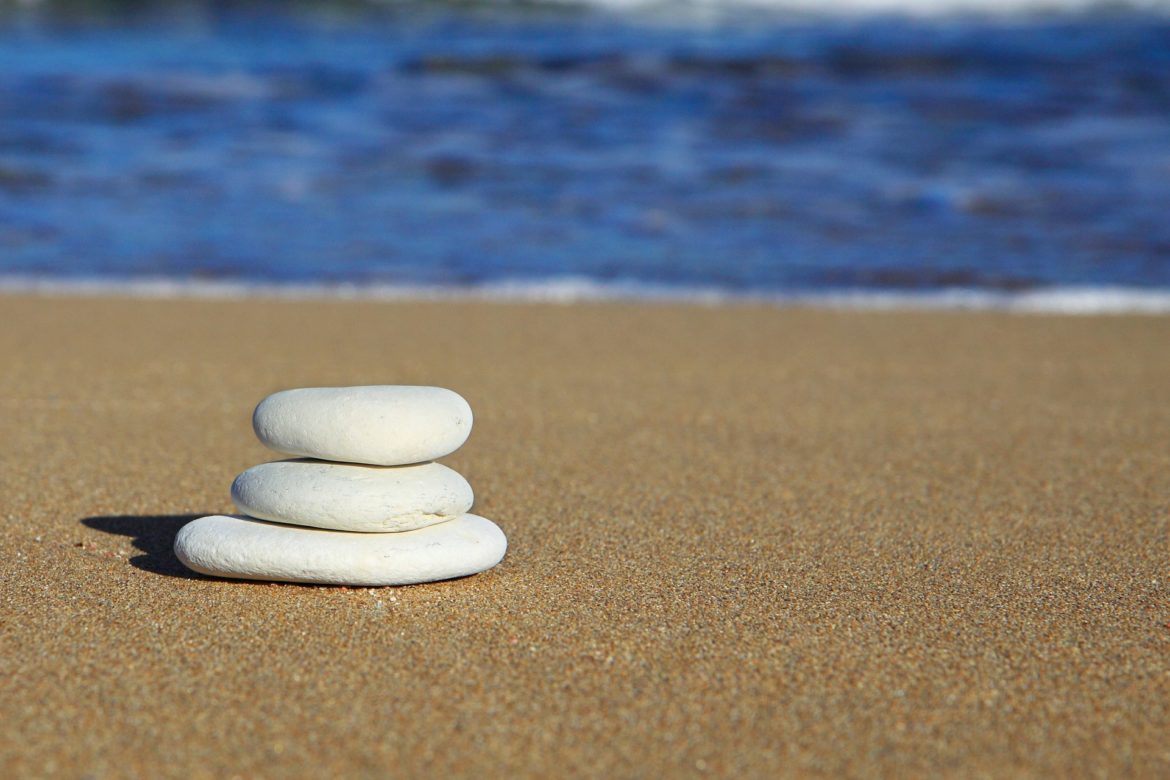 “Most analyses of violence in the different historical periods tend to view the modern era as significantly less violent than all of its historical predecessors”, stated Siniša Malešević, a sociologist from the University College of Dublin, in Ireland, a few years ago. This is indeed a common thought to underline that our contemporary societies tend to be less violent compared to ancient times.

Such thoughts are based on apparently reliable indicators, as the decrease in homicide rates or the disappearance of public torture, which allowed us to think that our ancestors used to live in a substantially more violent world. Nevertheless, such analysis does not clearly distinguish between different levels of violence, as Siniša Malešević noticed. Indeed, to properly understand violence, it is necessary to compare its historical transformation at the interpersonal and at the intra-group level, the inter-group level, but also the inter-polity level, all of them forming a kind of spectrum from the micro to the macro level. Thus, when violence is comparatively analyzed on these three different levels, “it becomes clear that the scale of collective brutality gradually and dramatically increases with the rise of modern social organizations and ideologies”, Siniša Malešević says.

Therefore, despite appearances, our modern world is not less violent than it was before. This said we may wonder if there is any hope of living in a world without war at some point. Back in the nineteenth century, some authors, among them the Prussian military theorist and strategist Carl von Clausewitz thought that war was just the continuation of politics by other means. On the other hand, some people thought – and some still think that nowadays – it is definitely possible to live peacefully in this world, and therefore highlighted “pacifism” as a core concept to support this idea. Thus, how can we define “pacifism”? And does it sound possible to live someday altogether in a world of peace?

The word “pacifism” was shaped by the French peace campaigner Emile Arnaud during the nineteenth century, and then adopted by other peace activists at the beginning of the twentieth century. But it is also worth noticing that this concept of pacifism is not only a western nor a contemporary concept. Some related terms, such as “ahimsa” (which means, literally, “to do no harm”), also exist in Hinduism and Buddhism for instance.

Weighing on this key concept of “pacifism”, we can actually distinguish two kinds of pacifism. One is the search for negotiation and the will to ban all weapons. Another one is the unconditional rejection of all kinds of violence or warfare. In such a case, a pacifist rejects war and believes there is no moral ground that can justify resorting to war. In better words, in a pacifist’s mind, war is always wrong. In some ways, this opinion is based on the idea that the ends do not justify the means. For instance, pacifists generally reject the theory of Just War, a doctrine stating that war can be justified, morally speaking, through a series of conditions and criteria, in self-defense or in order to punish a guilty enemy for instance.

Therefore, an absolute pacifist is the one who believes that human life is so valuable, that a human should never be killed and war should never be conducted, whatever the reasons for that. Historically, pacifist ideals emerged especially in the modern era, with some theorists such as the British essayist Jeremy Bentham, who proposed the formation of a peace association in 1789. German philosopher Immanuel Kant promoted peace as the rational antidote to the world’s ills in his Thoughts on Perpetual Peace, in 1795. In Immanuel Kant’s mind, peace was mainly a juridical stake. And moreover, human rationality, supported by the law, could enhance not only temporary peace among Nations but also a perpetual harmony in interpersonal and interstate relations.

However, as everyone knows, Immanuel Kant’s theoretical project for a perpetual peace, shaped in the eighteenth century, did not happen for real in the following decades or centuries. However, we cannot help noticing that there have been a few experiences of non-violence resistance since those times, particularly in the twentieth century. The most noticeable one was probably the non-violent movement led by Mohandas Karamchand Gandhi to conquer the independence of India. And Gandhi’s movement of non-violent disobedience was precisely based on the philosophical concept of “ahimsa”, which consists of not doing any harm, close to the modern concept of “pacifism”.

Gandhi inspired many movements and struggles for freedom and in defense of civil rights across the world, such as the African-American civil rights movement led by the American Baptist minister Martin Luther King in the sixties. Another great leader inspired by Gandhi was certainly the political activist Nelson Mandela, whose non-violent social movement led to the end of the ethnical segregation –the Apartheid– in South Africa in the nineties.

Crucially, it means that from time to time in modern History, some spontaneous and peaceful movements of civil disobedience emerged, and actually are still emerging nowadays. They are probably the best answer to the ones trying to annihilate peoples’ civil rights. And as some of these movements succeeded in the past, there is still a glimmer of hope for the current ones and the next to come. When all is said and done, can we eventually shape the hypothesis that a world of peace is still possible in those troubled times? Some might say this is a mere dream or a kind of utopia, but we can at least keep hope alive for the future.