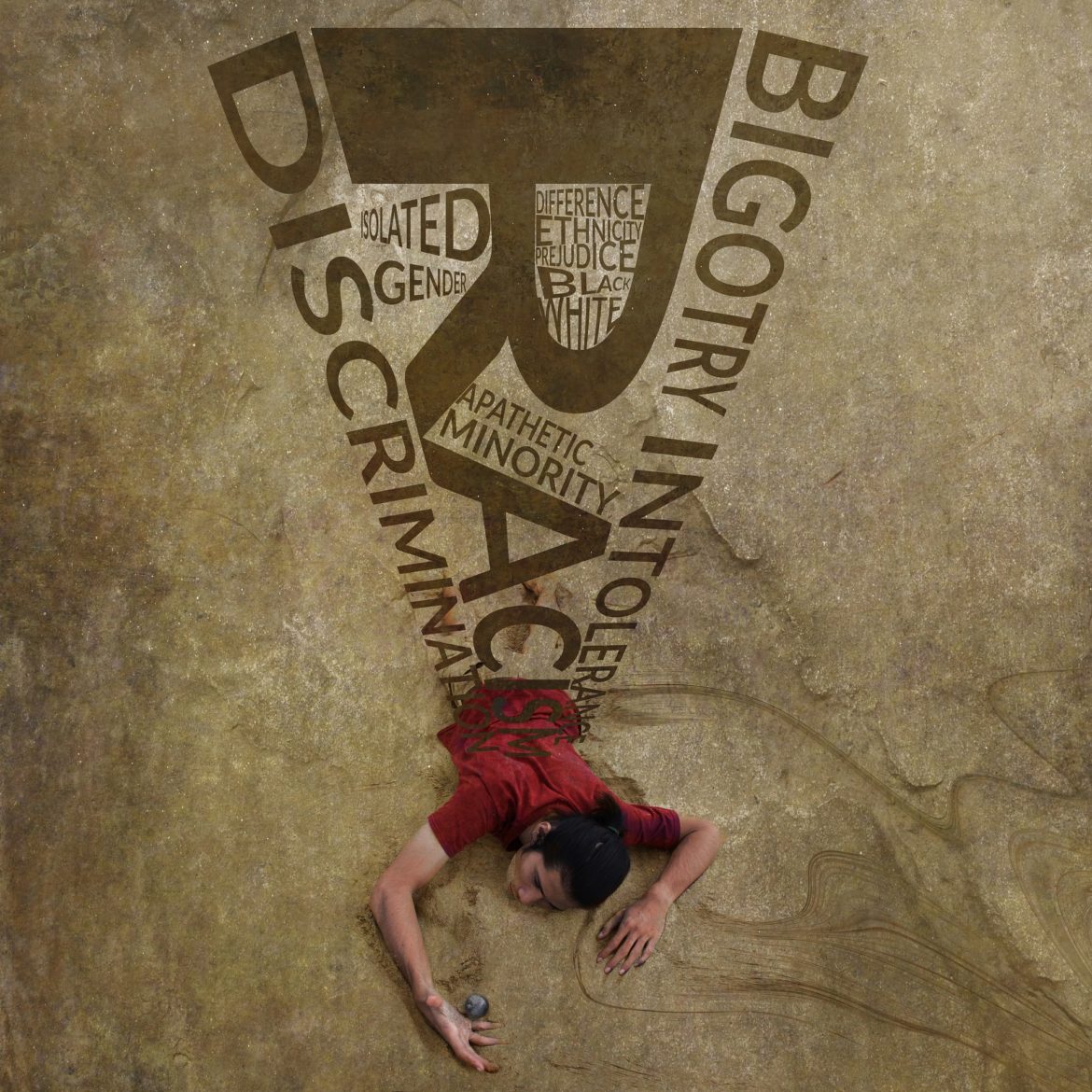 What is “Online Love Speech” campaign? It is the first campaign in the MENA region to raise awareness and to mobilize a network of influential in order to combat online hate speech in the region, the first phase of the project and a campaign started from Jordan and the campaign will be targeted to Arabic-speaking countries. What is the “combating online hate speech” campaign? Why do we need to have such a project and campaign? Online hate speech is an old worldwide phenomenon that is getting worse every day with the growing number of social media platforms and the growing number of social media users (SMU) What created this phenomenon of online hate speech is that some of the SMU believe that they have the ultimate freedom to post on their walls, to tweet, to share, to comment whatever they like and in many times the generated content might be insulting, harsh and racist.

Making comments “routinely” and without taking the time to think about the content we are posting and sharing online is becoming problematic. This issue might sound trivial for some people but in reality, it can impose a severe negative impact on the people who are affected by this hate-speech. Claiming that, “it is my wall on Facebook” and I can write whatever I like or on Twitter, I can mention you, accuse you, attack you because “I CAN DO THAT” and if you do not like it “DO NOT READ IT” is a form of “Online Hate Speech” which is considered a crime by 29 countries globally including Jordan. The invisible fine line between “freedom of expression versus causing online hate speech” is a tricky issue add to that that most of the SMU who are causing online hate speech is doing that unintentionally and this lack of awareness is also aggravating this problem. Right now, we are in a place where we need to have continuous awareness about themes of online hate speech, where it exists, what it means and how we can combat it. In addition, we need to have a countering narrative; an alternative positive content to counteract the tremendous amount of online hate.

Any hate speech that starts with a few words online is transformed into our local community brutally. This project is about the danger of keeping having this phenomenon (online hate speech) without realizing that it is a “problem”/ “it is not okay” and a serious one. We are not talking about violent extremism online, we are talking about – what it might seem to be- a simpler and non-serious form of extremism where it is the opposite!…go examine any timeline online over a period of two weeks and you will be able to see the intensity of racism, cyber-bullying, insulting, lack of dialogue, lack of self-respect and the respect towards the other… and with this comes the “attitude” now to REJECT THE OTHER (and rejections are often associated with violent acts whether verbally or physically) because they do not share my own opinions, my own lifestyle.

What happens to the freedom of expression and privacy for others – this is an important question? In comparison, how many times you encountered rational dialogue on our social media platforms? Where is SMU actually having a “communication” and trying to understand the other point-of-view without actually judging or labeling? Are we creating “enough” countering-narratives? Our project is about combating online hate speech… it is about creating an alternative content online that is more “loving, accepting, respecting and informative. Join our campaign… spread the word… raise awareness.