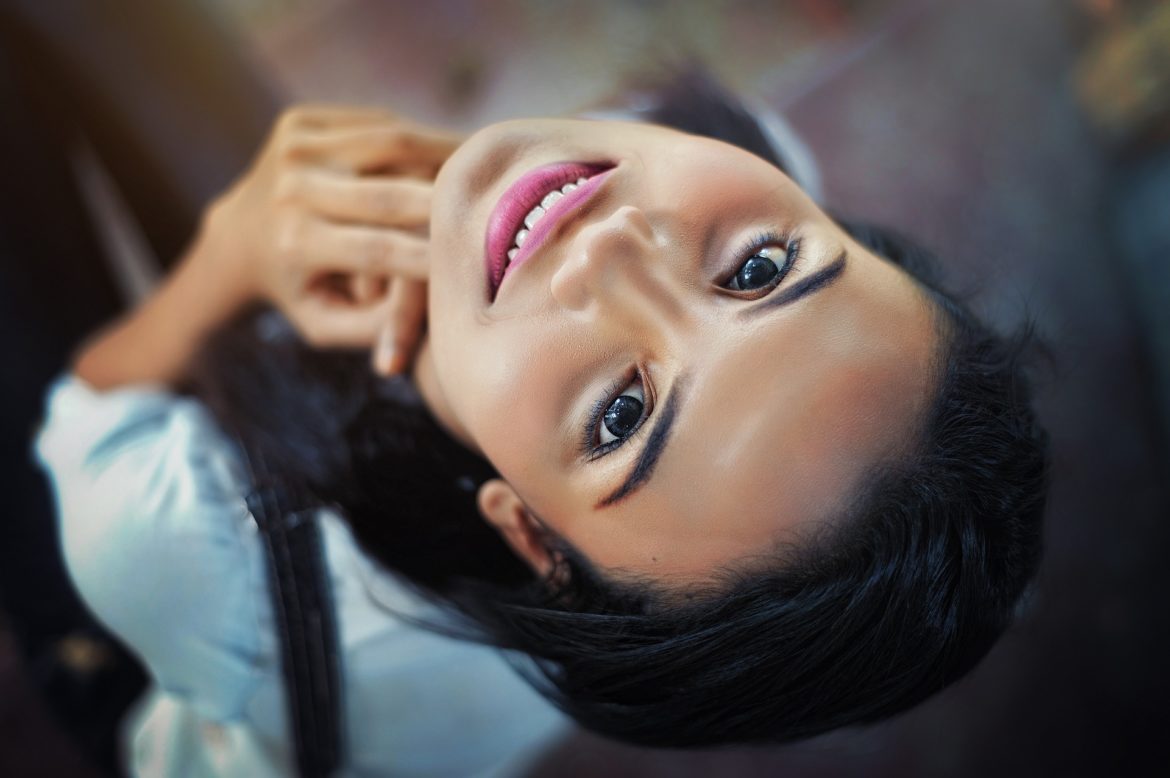 Pursuing happiness has been a long-lasting quest throughout the history. In ancient Greek, the original concept of happiness, “eudaimonia”, referred to the good life. Aristotle already suggested that happiness is the only thing that human beings desire for its own sake, unlike wealth, honor or health, for instance. And it is actually, as we can easily observe that we tend to seek richness, honor or health in order to be happy. Whereas, in the eleventh century, the Sufi thinker and philosopher Abu Hamid Muhammad ibn Muhammad al-Ghazali wrote the Alchemy of Happiness, a manual of spiritual instruction.

In Roman Catholicism, happiness, also called Felicity, is seen as the ultimate end of human existence: according to the Christian theologians Augustine of Hippo, in the fifth century, and Thomas Aquinas, in the thirteenth century, a man’s last end is a blessed happiness, which requires the pursuit of good causes for actions. So we cannot help noticing that happiness is a complex – some might say endless – question. Hence, we may wonder quite rightly: if the pursuit of happiness is a very central question throughout centuries and for most of the people in the world, is it truly possible to live in a state of constant euphoria and well-being?

Men are born to be free and happy, here is the credo of some ideologies that arose in the Modern times, such as the concept of Utilitarianism which was popularized by the British philosopher Jeremy Bentham and his successor John Stuart Mill in the nineteenth century. Both of them stated that private happiness is the proper and the ultimate end of all our actions. Therefore, according to Jeremy Bentham, societies should provide the maximum level of happiness to the maximum number of people. “Create all the happiness you are able to create, remove all the misery you are able to remove”, Jeremy Bentham said.

“Every day will allow you, will invite you to add something to the pleasure of others or to diminish something of their pains.”

The modern era which emphasizes the economic growth, consumerism, mercantilism, and advertisement, tends to make us focus on this quest in order to be happy where happiness becomes attached to materials. For instance, you will be happier if you get the latest brand new car or any new electronic device, you will be happier if you get the latest fashionable clothes in your wardrobe, and so on… Still, is consumerism really a synonym of happiness? Thinking that gathering and collecting more and more goods and supplies day by day would make us happier in the long term, we tend to forget what happiness actually is: something fragile and temporary, and therefore something that cannot last forever. Another noticeable aspect of our contemporary societies is certainly the growing triumph of individualism and personal fulfillment. However, this way of thinking implies the idea that, as an individual, you are totally responsible for your own achievements and failures in life (whereas in fact, things might be a bit more complicated…).

Above all, this idea may create some doubts, suffering, and anxiety among people, if they cannot achieve their goals in life. And what are these feelings but the contrary to happiness? Perhaps we should accept this simple but true fact that happiness is not a stable and long-lasting state. Maybe we should consider happiness as an inner, personal and very subjective feeling: after all, the definition of happiness is not the same for all of us. We may also accept that we are actually unable to tame happiness: life is made of various experiences, which may be either good or bad, and there might be a moral lesson behind each of them.

Speaking of that, one cannot help noticing that, according to Aristotle, the word “happiness” originally refers to an activity rather than an emotion or a state of mind. So, happy life would actually be a good life, in which a human being performs an activity in an excellent way. Willpower is certainly more needed than we might think when it comes to happiness. At the beginning of the twentieth century, some authors even considered that happiness should be seen as a duty towards others: among them was the French philosopher Émile-Auguste Chartier, better known as Alain, his pen name, who wrote an essay untitled About Happiness. In such a case, happiness would not be a mere selfish feeling, but the most beautiful gift we might offer to another person, even more, some kind of consideration and respect towards people around us. And you, what do you think?