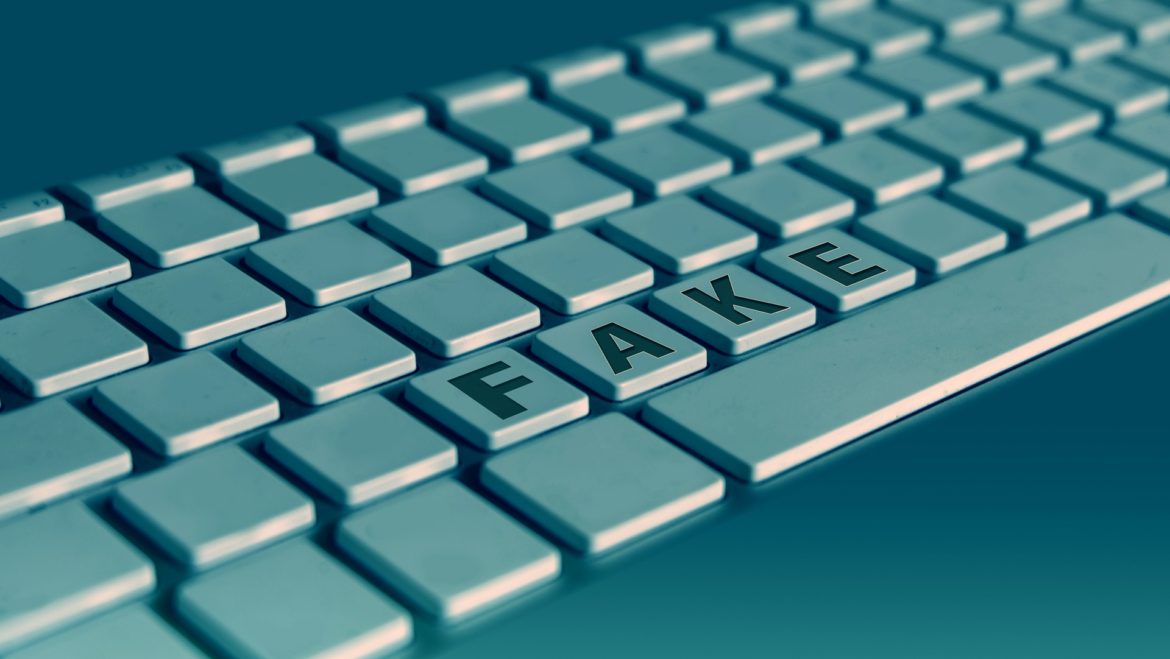 Rumors, gossips, and falsehoods have always existed: do you remember when a very distant relative told your mother that he had seen you play hooky and it was not true? Or when your neighbors rumored that you used to smoke just because they had seen you hang out with a group of friends who used to smoke? So, in our daily life “fake news” – that in a general meaning are news that are not real, true – have always existed and always caused trouble at school, with our relatives or among friends; by the way, recently, fake news – “stories that are provably false, have enormous traction (popular appeal) in the culture, and are consumed by millions of people” as defined by Michael Radutzky, producer of the television program broadcast on the CBS “60 Minutes”– have became a so real catchphrase, a focus of the world attention. This, because of a so strong negative impact they have on the society –particularly, on the decision-making process of people in the political field– that governments have started talking about “threat of democracy” and planning real political programs to combat this phenomenon.

The issue of the negative impact of “fake news” has started increasing gradually in the last years, simultaneously with the growing use (or better, abuse) of social media: anyone can put what he thinks on the internet, or simply what he intends to make public at that moment; but the attention of political institutions has increased since this phenomenon has started dealing with social issues having a deep and negative influence on the society – such as the propaganda of ISIS radicalization and terrorism – or on the democracy’s values – as happened with the Russian influence on Trump’s elections or with the referendum in Catalonia. Moreover, fake news has also an important influence on the local ground, for example, the spread of racist and xenophobic speeches during the regional and municipal election campaigns (as happened recently in Italy).

On this basis, political institutions have decided to intervene with the aim of combating this phenomenon and limiting the negative consequences. Germany has adopted a very strict law, with heavy fines, for fake news’ publication, while a similar initiative was announced by the French President Macron. But, the major initiative was launched by the European Union, which in November 2017 has created a specific “High-Level Group on Fake News and online disinformation”, an EU Task Force which has the aim of advising the Commission on scoping the phenomenon of fake news and its cultural, social and economic impacts.

During the first meeting of the High-Level Group, Mariya Gabriel – the EU Commissioner for the Digital Economy and Society – stated that:

“Fake news spreads at a disquieting pace and threatens the reputation of the media, the well-being of our democracies and our democratic values; for that, we need to develop mechanisms to identify fake news and to limit their circulation”.

So, according to the EU Commissioner’s statement, the new Task Force, composed of 39 experts active in different fields – universities, traditional media, social networks, civil society, economy – has the charge of studying the fake news’ issue and pinpointing strategies to prevent their spread. Along these lines, probably in April, the EU Commission will publish a report on the phenomenon of “hoaxes” with the purpose of proposing legislative action, agenda or program to counteract fake news’ spread and effects, especially on the social media and cultural grounds.

Therefore, summarising: European Union has spotted the need to develop strategies that are able to counter fake news and their spread in the social media, because – according to what stated by the same intergovernmental organization – they are threatening the reputation of the media and so, the essence of democracy. OK, nice idea! But, now the question is: how does European Commission want to combat this phenomenon, exactly? By checking the content of the published news? By checking the sources? By preventing the publication of uncertain sources or news that are not completely grounded?

In doing so, to what extent will we have the certainty that our freedom of thought, opinion, and the expression will not be limited, as well as the rights of the press and communication, which are the basic values of democracy? Would not that be a threat to democracy, too?

Furthermore, if it is true that “fake news” is a threat to democracy, it is also true that an intervention by political institutions in the public information could result in a sort of manipulation of the public opinion by selecting news on the basis of political orientations and not on the basis of scientific criteria and real facts. So, it is very important for the safeguard of democracy and of our rights and freedoms determining who will identify fake news, in which way and by basing it on which criteria, to avoid that such a “preventive measure” could be exploited by political leaders to take out “uncomfortable news”.

Last but not least, considering necessary to resort to such an initiative and to create a specific group of “experts” with the task of identifying “hoaxes”. Which would mean considering readers who are not able to recognize what is right and what is wrong, what is real and what is not? our ability to decide on what we will have to read or not? the extent of freedom of choice, our critical thinking skills, and treating us as we were a “crowd of ignoramus”…

So, will the EU and all political institutions be able to recover the negative impact of the fake news on society without limiting the freedom of thought, opinion, and expression, as well as the rights of the press, mass media and communication? And will they be able to intervene without discrediting our intelligence and without undermining the values of democracy?