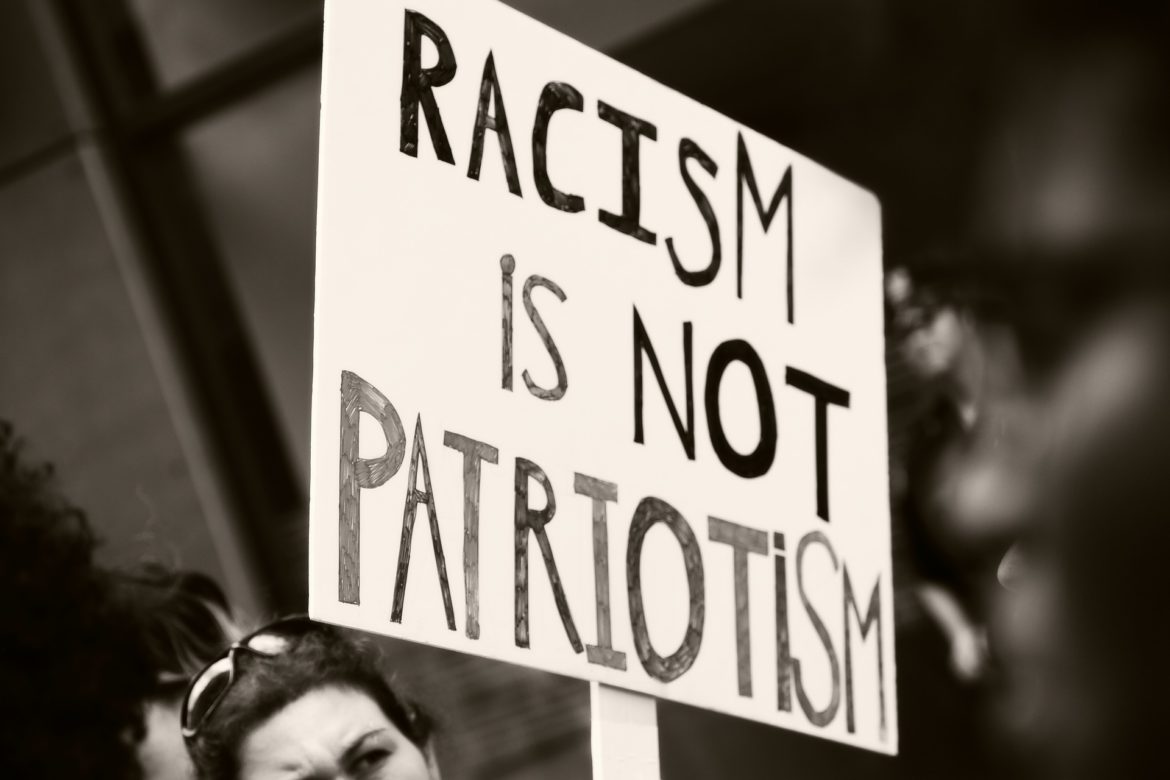 In this globalized and developed world, everything goes faster and faster. The spread of information is eased thanks to social media and online platforms. Is the information always fair and tolerant? No. Indeed, some troublemakers are hiding behind a computer to spread messages of hate and intolerance, propaganda and fake news, under different forms. It became a social phenomenon. These violent data put the world, the youth, the education system and much more in danger. These “speeches of Hate”, are an offend and an attack to a person or a group of people, and it can be very hard to identify and recognize them and to avoid their spreading out.

A way to build a more peaceful and respectful online community would be to question this massive content, to understand it, its origin, and finally to find alternative ways to prevent it. It is dangerous if a narrative becomes a dominant narrative – which means that most of the media and people have the same view on a point – because it is harder to oppose such views. Even if braveness is needed to resist the main opinion, it is necessary to find a way to do it. Thus, the concept of “Alternative Narrative” is applicable to question stereotypes, to raise awareness, and to provide answers to hate speech. Briefly, “Alternative Narratives” enable to “challenge extremist ideas either online or offline”, as the European Commission defines it.

For the first time, it is interesting, relevant and essential to understanding what we need to combat. Why are alternative speeches needed? How to make peaceful declarations more visible and appealing in a system where we can not control the abundance of “offending” and “aggressive” information?

The modern society is changing rapidly. People are moving, gender issues are questioned, ethnic groups are confounded with religion community… within this society in mutation, a collection of injustices, violent and violent extremist ideas are published or said: “You gonna keep your hair like that?”, “Fa$$ot!”, “Where do you wanna go without a leg?”

These quotes totally reveal how offending the online and offline hate speech can be, how it put people in cases, organize and hierarchized society. These also show how it could become a threat to democracy and social cohesion, and to the building of a culture of peace and respect. Hate speech can deal with misogyny, sexism, xenophobia, racism, etc… One of the main problems with the internet and social media is the over-sociability online, the trust we have in those, how we are affected by the contents: the discourses of hate, either online or offline are playing with fear, anger, and emotions, While the reader is affected, he/she is in danger of losing his/her critical mind, and accepts the ideas spread on the social networks, or other online platforms.

So what is an alternative narrative? It is an online content, whose aim is, to make people realize that there are some unfair, non-peaceful and even violent ideas, spread on the networks. The main goal of “alternative narratives” is justly to make people aware of the danger of fake news, racist, sexist or other discriminatory narratives. It shows youth how different they can be from others and how to deal with the environment they live in.

There is a need to denounce and criticize facts and ideas, but not by destroying those and responding violently. Briefly, alternative narratives aim to provide a response to the discourses of violence, to find strong arguments in order to make the reader active in the creation of a culture of peace. With the extremist speeches, social and hierarchized groups are created. To face this phenomenon, which is a collection of stereotypes and prejudices, the building of a common identity is necessary, which will counter the “culture of hate”. Every single person has many attributes: this can be used to create empathy. For instance, a person threatened by the color of her/his skin may understand one who is targeted because of her/his political beliefs. By creating empathy, alternative narratives make us aware that every human being has a struggle, make us closer to each other, and feel stronger together.

Online-contents can be a way to learn. Education is the key to prevent discrimination, racism and all kind of unfairness. The youth is the future and deserves a good education to survive in modern society. Nowadays, most of the youth have access to a powerful online world, which is fast and easy to use. Because it is a big part of the sources for educated people, social media becomes a construction of the world, of society. It is used for informal education for everyone who has access to it. So let us use it to educate, inform, share ideas, make connections, and try to live in a better world. Let us believe in this opportunity to make us more informed, resilient, aware, connected and responsible. Let us find a way to construct a better world by removing step by step radicalism, and violent extremism.

Write, create, share, is a tool to set one’s sight on peace-building, and human rights. That is why alternative narratives exist, to analyze and counter threatening content to these rights.