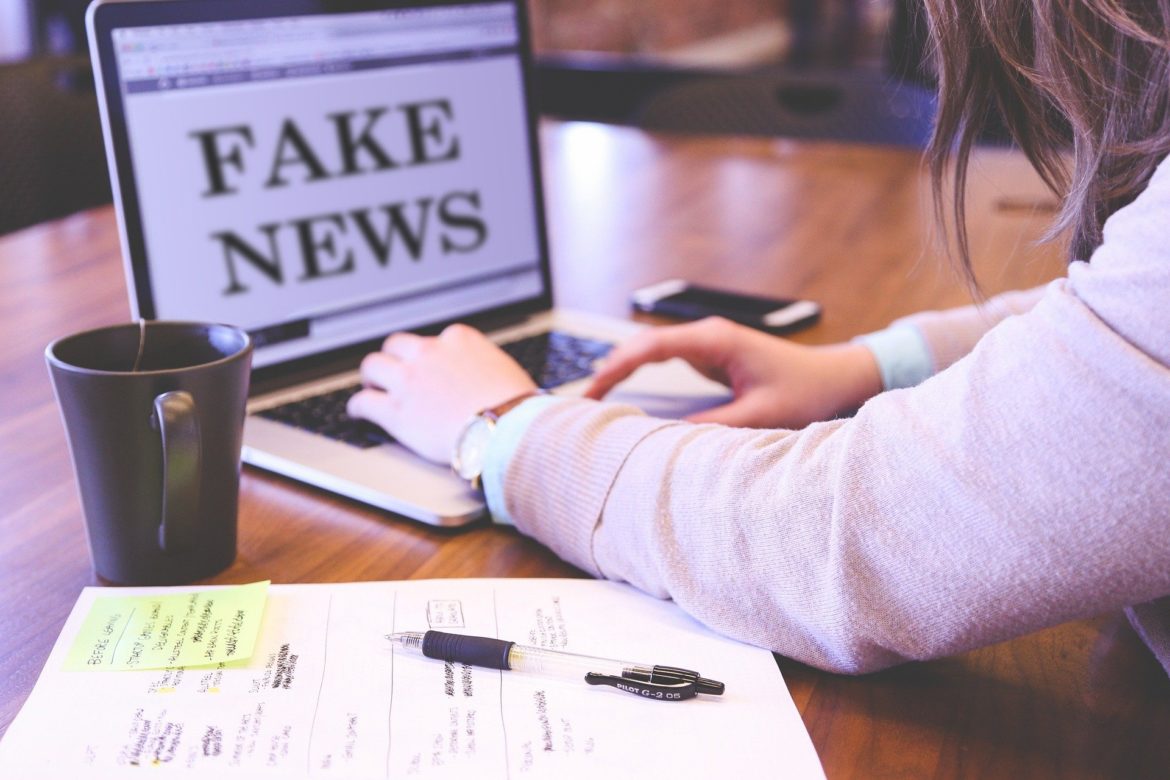 Fake news is nothing new. But, especially during the last presidential election in the United States in 2016, it has become something big. Here are some of the biggest fake news stories around the world over the past few years. “The War of the Worlds”, Orson Welles’ masterpiece, 1938 Before weighing on the most well known fake news in the past few years, let us go back to a significant event that may be considered as one of the first fake news of the contemporary era.

During a cold evening of late October 1938, in the United States, an American radio drama broadcasted very weird news bulletins: the first one interrupted a program of dance music to report a series of explosions spotted on Mars. Shortly afterward, another news bulletin reported that an unusual object fell on a farm in New Jersey. Some Martians emerged from the unidentified flying object and started attacking people using a heat ray. This bulletin was followed by a series of news reports depicting an Alien invasion across the United States and the rest of the world. Behind this news, bulletins were actually the talented and controversial actor and filmmaker Orson Welles… and the story, obviously completely false, was in fact inspired by H. G. Wells’ novel, The War of the Worlds.

But it is said that Orson Welles’ hair-raising tone, as well as the odd atmosphere created by the multiple interruptions of an ordinary radio program, raised worries among some listeners. Thus, this radio broadcast became one of the first and the biggest hoaxes of the contemporary era. Some even mentioned a mass panic effect, even if this last point is now disputed which is in this case, might be ironically a kind of “hoax in the hoax”.   Fake news targeted so-called “naïve” Australian population, 2009 A well-known case of fake news happened in Australia in 2009 when the results from a report entitled Deception detection across Australian populations widespread in the news all over the country. The report notably claimed that Sydney was the most naive city in the world. However, the whole report turned out to be completely faked… and it contained even a clue of that, as the document itself mentioned the results “were completely made up to be a fictitious material through a process of modified truth and credibility nodes”.

However, as the report was largely quoted by the media, many people thought that it was likely true – which is, by the way, a clear sign that the media still have a huge responsibility towards the public regarding accuracy and transparency in news coverage.   Tracking banknotes stroke in India, 2016 In 2016, Indian Prime Minister Narendra Modi announced the withdrawal of old Rupee banknotes. Almost immediately, rumors of a nano geo-positioning system (GPS) tracking device embedded in the new 2000 Rupee banknotes became viral on Whatsapp. It was said that this chip would alert authorities if black money was hoarded. The Royal Bank of India had to clarify that the new banknotes contain security features (such as colored strip security threads), but no chip nor tracking tool of any kind.   Hillary Clinton, targeted over and over in the US presidential election, 2016 Hillary Clinton, a former candidate in the American presidential election in 2016, has been targeted by the much fake news. Among them, we can mention some fake news regarding her state of health, especially regarding some potential health problems.

Her contender Donald Trump particularly used this fake news to imply that she would not be able to run the country. Another fake news targeting, Hillary Clinton dealt with the case about her emails, as she presumably used her personal email address for classified correspondence related to her position as US State Secretary. It was said that an FBI agent was found dead after having found some leaks from the State Secretary office, then it turned out it was actually fake news. But the “Pizzagate” was certainly the most emblematic fake news in the American election, involving some members of the Democratic Party, i.e. Clinton’s political party. According to this rumor, some members of the Democratic Party used a pizzeria in Washington to mask a pedophilia network. It was obviously fake news but it could have triggered dramatic consequences, as a man entered the pizzeria with a rifle, trying to kill people in December 2016.

Donald Trump, a recurrent author of fake news, 2016 Pope Francis had endorsed Donald Trump for president: this story widespread online, and especially across social media during the 2016 presidential campaign in the United States, with almost one million Facebook engagements… and here again, it was pure fake news. During a press conference, Pope Francis even had to make an official statement about the American election, saying “I never say a word about electoral campaigns”. Moreover, Donald Trump himself is known to provide media with fake news, which happened during the presidential campaign, but also since he is in office. In January 2017, he accused some media, among them CNN, to underestimate the number of people who attended his Inauguration Day, suggesting that there were far more people in this day than for former President Barack Obama’s Inauguration Day. Actually, some media started counting, publishing some pictures in order to make a comparison between the two events, and it turned out that Trump was wrong. In February 2017, the new president suggested there had been violent extremist attacks recently in Sweden. As it did not happen, Swedish embassy in Washington asked the US State Department for an explanation of Trump’s comments.

France, Germany… European elections poisoned by fake news, 2017 Just like the United States and other parts of the world, fake news widespread in European countries for the past few years. Thus, France has been confronted with an increase of far-right alternative news sources, with disinformation reaching a peak prior to the 2017 presidential election, particularly across social media. A study focusing on the role and impact of non-traditional publishers in the French elections in 2017 suggested that one out of four links shared on social media came from sources actively contesting traditional media narratives. Fake news articles attacked Emmanuel Macron’s presidential campaign much more than campaigns of more conservative candidates, such as the far-right leader Marine Le Pen. Thus, a fake article announced that Marine Le Pen won the presidency before French voters had even gone to the polls.

In Spring 2017, Russian actors were accused of leaking Emmanuel Macron’s private emails, memos and other kinds of documents on a file-sharing website. Leaked documents were mixed with fake news on social media in order to sway the French presidential election. At that time, some experts considered that such fake political articles might also play a major role in the German election to come, in September 2017. And indeed, German foreign intelligence agency warned of potential cyber-attacks taking the form of intentional spread of disinformation during the German campaign. German Chancellor Angela Merkel has also been very critical of such fraudulent news websites, underlying they really able to harm political debates.