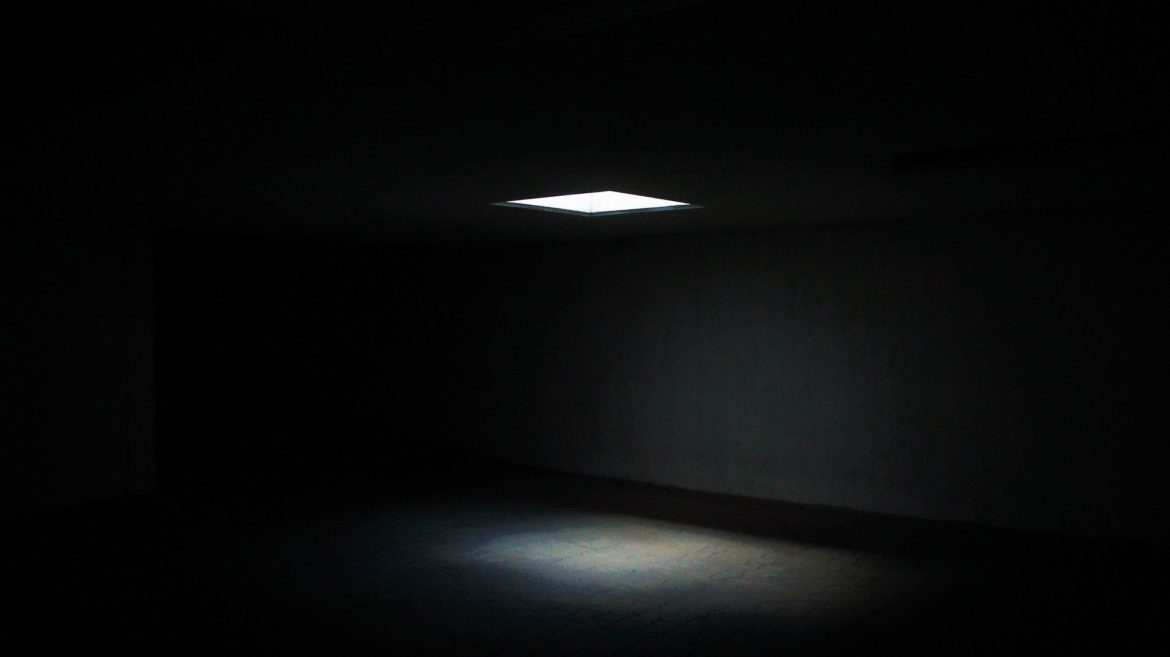 Nowadays, simultaneously with the increasingly influential and widespread use of social media, it has been observed that a very contagious social phenomenon is infecting our way of thinking: a phenomenon according to which people use social media to have access to certain types of news and information, even at the political level. More specifically, it would seem that social media users select the type of information and content they want to access on the basis of their preferences and orientations; in other words, people only read that the news that is going to confirm and strengthen their opinions. This is what is called “Echo chamber”.

In social media, this term is used to refer to a metaphoric situation in which a specific kind of opinions and convictions is strengthened and spread through the repetition and the continuous communication among users who share the same kind of thoughts inside a closed system. The origin of the term sends back to the “echo chamber” as an acoustic phenomenon: as sounds reverberate within a hollow shape, in the same way, a type of information circulates and proliferates in the closed system of social media.

The mechanism is simple: in a “social media echo chamber”, people involved in online debates can find their same opinions and way of thinking expressed, supported and repeated more and more, making their own convictions stronger. In this context, most of the time an individual, providing and publishing some information, will express a personal opinion, whose will be received, assumed and repeated by readers, very often in a falsified and misrepresented version that will be accepted as the true version.

A phenomenon strictly linked to the “echo chamber”, which strongly influences our behaviour in social network, is the so-called “filter bubbles” phenomenon: in both people are surrounded by information reflecting their preferences and, therefore, it is impossible to find opinions clashing with their way of thinking; but the difference is that in the so-called “echo chambers”, individuals are exposed only to content from like-minded people, whereas “filter bubbles” is an algorithm system through which the user is exposed to a specific content or kind of information, based on his previous online behaviour, such as shared position, online research, online shopping activities or visited website. The aim is isolating users from contents which clash with their points of view, creating a real cultural and ideological “bubble” which isolates the individual from the other culturally and ideologically different “bubbles”.

But which are the consequences of these phenomena and which is the impact on society?

On one hand –the positive one- this phenomenon could create a pluralistic open speech in which multicultural and different viewpoints converge; on the other hand, by trying to support and strengthen their own opinions and convictions, people could be fed and foment negative topics, feelings, and attitudes such as hatred, racism, violence, and extremism, as well as an increasing political and social polarization. Moreover, the “echo chamber” mechanism leads us to believe that the advertisements and the news we read are the only possible opinion and right perspective, a mechanism which is particularly strong and influential in the political field.

In the political context, indeed, the “echo chamber” could feed and proliferate, by repetitions, specific tendencies, generating the polarization of political ideologies among people, due to the fact that their own convictions and orientations are approved and confirmed by more like-minded people. Moreover, it needs to be highlighted that influential consequences can be observed not only on individuals who are politically involved but also on people who are not so interested in politics, leading to a crisis of the democratic values: indeed, in this case, those groups of people who refuse political issue –through the “echo chambers”- have the power to avoid political news; it means that they will be less aware of their political system, less informed and, in turn, less inclined to participate in the political life and, as an example, to vote: a social behaviour which could jeopardise and threaten the democracy and its values.

So, it would seem that the phenomenon of “echo chamber” has a very strong and influential impact both on the social and political ground among social media users. Many companies tried to counter the effects of the echo chamber: as an example, Facebook did it by modifying the algorithm of the “Trending” page, to give the opportunity of visualizing multiple news sources for a specific topic, instead of a single one; in this way, by providing a wider news sources, readers are exposed to a multiple varieties of points of view and not only to a univocal vision. A similar effort has been made by BuzzFeed News, through the so-called “Outside Your Bubble”, which is a feature to bring social media users “a diversity of thought and opinion from around the internet”: according to this solution, a module showing all kind of reaction and comment spread in the different social media such as Facebook and Twitter, is attached at the bottom of each article with the aim of guaranteeing transparency and providing different opinions about one topic.

Fortunately, we must recognize that, according to a survey conducted by a British company which deals with the behavior and the impact of social media on the political opinion, only about 8% of adult online users are trapped in an echo chamber and, therefore, influenced on the social and political level. That is because people do not access information just through a single source: individuals have access to a wide range of media, from the traditional ones –such as television, radio, and newspaper- to a wide range of social media and blogs. So, researches conducted on the basis of the behavior of people using just one kind of media cannot represent the real behavior and impact of social media on people opinions. Indeed, nowadays most people read a different kind of news from different sources, participate in a wide variety of discussions and verify the sources of information, thus having access to different perspectives and opinions.

So, in conclusion, we can state that the variety of media and of the information provided, as well as the active participation of individuals in them with a critical spirit, are the right solution to avoid the negative effects of the “echo chamber” in social media and, more important, that most of the people are in the right way to avoid and curb the effects of the echo chamber, or better to be out of it.