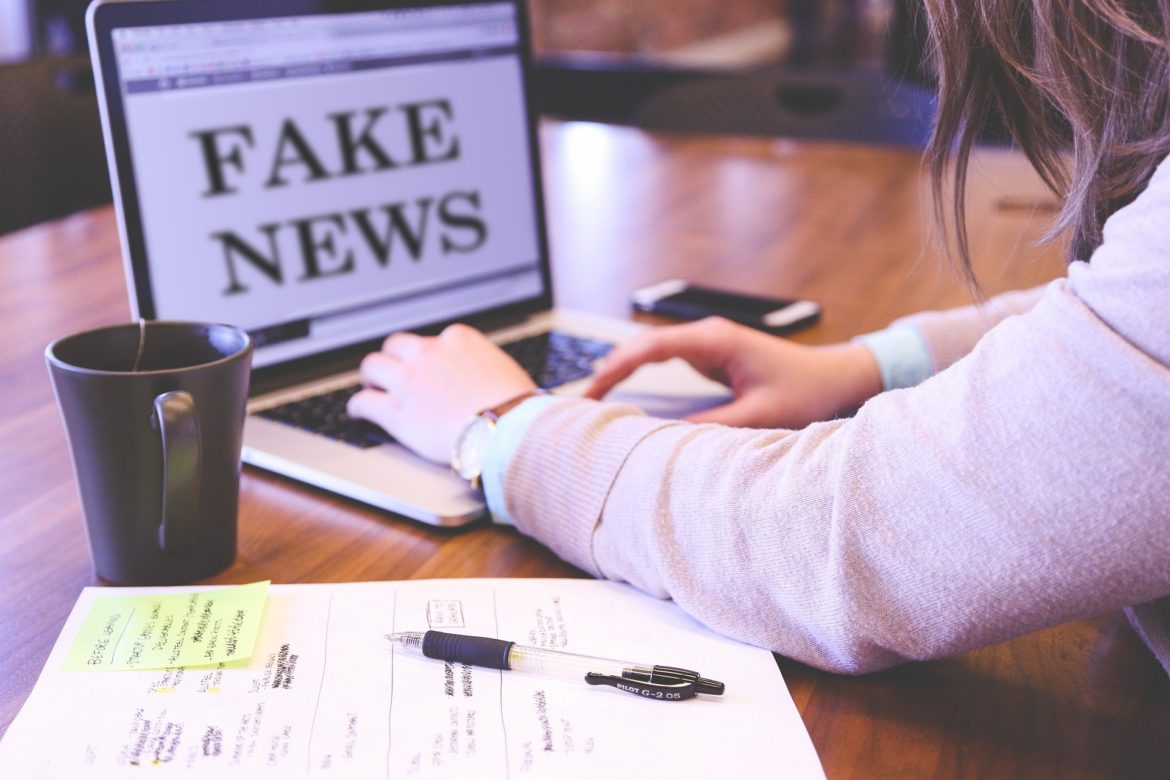 Ok now that I have gained your attention, I have to admit that this article does not really contain the story of an Italian serial killer. Because there is no one, no one that I know for sure is killing thousands of people with pizza!. Anyway, this title is a typical example of click-baiting journalism, this is how fake news starts: a catchy headline, ready to be spread on the internet by people who will never read or verify its content.

Fake news is a neologism to describe a well-known practice of bad journalism, which is over the centuries influenced our societies in many ways. Fake news does not always have a political goal, it could be just a way to sell more copies of a poor newspaper, or to get more views on a website that sells ads, it also can be a very powerful instrument of propaganda. The topic could seem to be new, but its roots are in the past centuries, coming to be more important as like the Media came to be “Fourth Power”, influencing the way we think and imagine the society around us.

The internet and social media, make it easier to get the fake news more viral in less time, and with less effort, so that is why this kind of unfair journalism could be even more powerful than in the past. Nazis were really the masters of what we now call fake news, inventing plots that still are used by modern alt-right to gain political consensus. One example it’s the so-called cultural Bolshevism theory, which firstly appears in a speech that Joseph Goebbels gave in a Nazi congress in 1935 called “Communism with the Mask Off” listening to a list of bad jews, mainly academics and intellectuals from the Frankfurt School Marxist movements, as part of a plot to destroy Germany and its traditional values. In particular, they claimed that Germany had lost World War I because it was stabbed in the back by Jews, socialists, and other “perilous minorities”.

Fake news and racial prejudice often go together, especially because of the agent that is spreading the fake news counts on the fact that the reader will never read the refutation of its article. So if you would have never opened my article and read it you would probably believe my story of an Italian serial killer which kills people with pizza, and if you will start to read more stories about Italians killing people with pizza you will never trust any Italian restaurant in your life!.

How to beat fake news?

One of the options is to refute the fake news with an accurate work of fact-checking, proving the falsity of the viral story with the power of facts. The main problem of fact-checker is to reach as many people as the viral false article, but this is not an easy task, especially because of the mechanism of the so-called filter bubble. Filter-bubble and echo-chambers are names given to certain algorithms functioning during our daily navigation on the internet. It was called filter bubble because it filters what we will see scrolling Facebook feed or Google researches, basically showing us just what we want to see, read and listen to. It isolates us from what we do not like, giving us just a partial vision of the word!.

The algorithm is based on our personal profile stored in the servers of the providers which is collecting our previous likes and researches. It predicts what articles we would like to read, which songs we would like to listen to or what movies we would like to watch. It is a really good tool for enterprises to build products based on the users’ preferences, but it could be very toxic for information and public debate because it never lets you encounter your opposite way of thinking. If I am used to reading a particular source, then this will automatically be shown first at my feed, relegating the other content.

Also, as sustained by Mantzarlis on Poynter, users choose what to read on the base of their values and vision of the world. So if I support a particular politician it is probably that I would read the fact-checking about its adversaries, then on his or her assumptions. It was noticed that Trump supporters went on Factcheck.org more often after a Hilary Clinton affirmation and vice-versa.

The main way we can break the filter bubble is to educate people to seek the best sources and to be opened to listen to the opposite version of their thinking, to be open to always think critically about what they read in an article. The other way could be to convince the providers to modify their algorithms to let people discover new and diversified content instead of enforcing what they still believe. Anyway, this route is harder in my opinion, because the principal goal of profiling is to sell more ads and products that best fit the right users. Why companies should renounce to their profit to seek objectives that are not theirs?! An option can be public regulation of the algorithms functioning to oblige content providers to modify them in a way that fits these goals.

Another way could be schools are the right place to educate on diversity and critical thinking, warning them about the mechanism of the bubble and how to improve their researches in order to get a wider specter of opinions. Though we should be aware of the danger of public discussion about fake news because the point is not to establish one truth because in many ways history taught us that there is not always one. Censorship risk is always around the corner. So the best way is to improve our information and it should not be to seek the truth but to keep information stick to the facts. Journalists can and should give us their interpretation, but they should not invent the news itself.