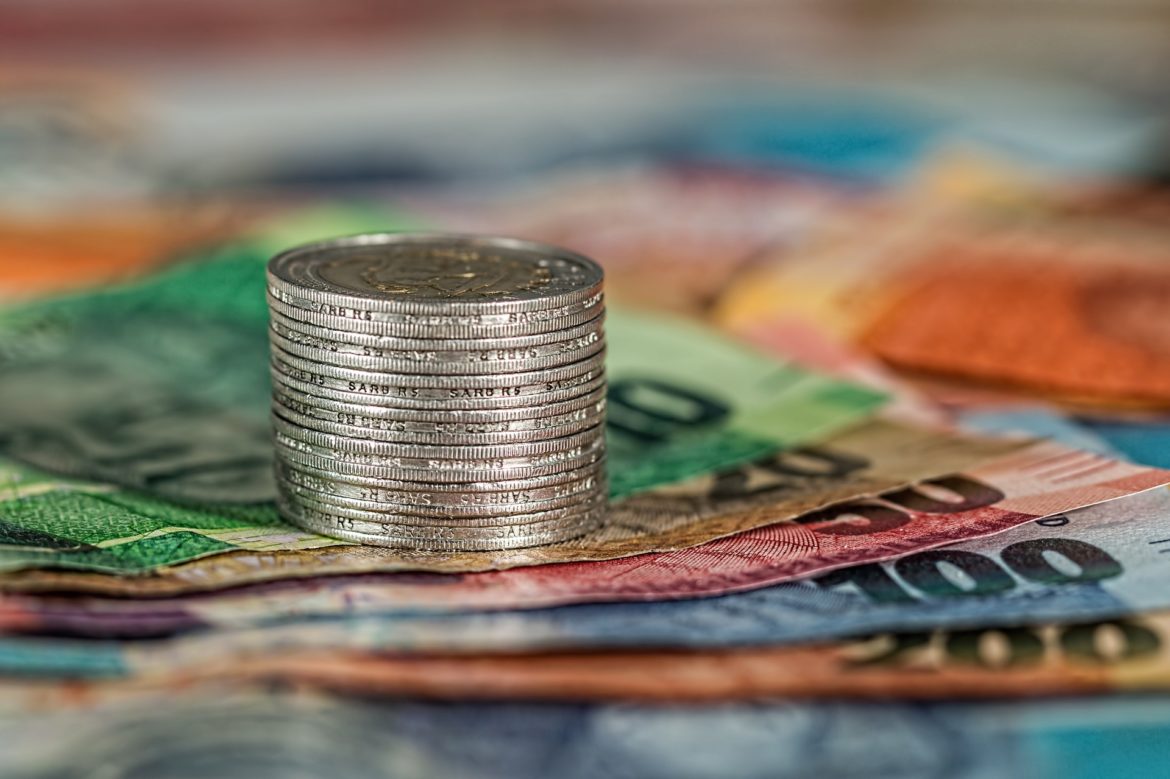 This era is the era of the past, the era was there is no space for the future, for the unknown. Now we are not any more dreaming of something new, we are just living in a temporal loop where nothing changes and we think that nothing can change. Capitalism is no more one of the possibilities, is the only possible world we can live in. Margaret Thatcher would say “There is no alternative”, the war is over, capitalism won and you have to accept it. The Berlin Wall fell down and with it, they say, an ideological world, which was an alternative to capitalism. So there is no evidence of a modern human life form without capitalism, it is the environment we lived in and where we suppose to live forever. Like fishes need water, we think that we need capitalism, or whatever the capitalistic society is offering us. The English philosopher Mark Fisher defined this phenomenon as Capitalist Realism, which is also the name of his most famous book from 2008, printed by Zero Books.

What is Capitalist Realism? For Mark Fisher, Capitalist Realism is ‘the widespread sense that not only is capitalism the only viable political and economic system, but also that it is now impossible even to imagine a coherent alternative to it’. In synthesis, the idea that ‘is easier to imagine the end of the world than it is to imagine the end of capitalism’. More, for Mark Fisher our world, our culture is now transformed into a museum: the music we listen to, the movies we see, the books and even the TV are just a remix or a reboot of the past. Cultural production is stuck in the mud. This is the slow cancellation of the future, which Fisher is talking about in the first paragraphs of his Ghosts of My Life from 2014.

The two concepts are related to Fisher’s philosophy, and they reveal two central aspects of our society: the total resignation to the present and the impossibility to even imagine the future. For Fisher, the incapacity to create something new is connected with the state of mind we constantly live in, like a depressed patient we believe ‘that any positive state, any hope, is a dangerous illusion’. It is easier and more comfortable for us to go on with our lives than to figure a new and better world where to live. Because even if we mostly do not like the present state of things, we rather expect little improvements than radical changes, because we do not believe in the radical change possibility at all.

We live in the idea that capitalism is realistic because it is now attached to our common sense that it fits with the “human nature”. The human depiction of human nature in capitalism is of an egoistic, selfish and competitive animal not able of spontaneous cooperation with the others. Money is the only fuel that makes the human being act for the others in this picture. How many times do we hear that if it was not for money people will be lazy, will not do anything for society’s needs?

This is the horizon only we share and imagine as realistic, because of what Max Weber called the Spirit of Capitalism, the ethics of Capitalism, is at this point the ‘the most fateful power in our modern life’. Religious power is still strong, but the Spirit of Capitalism is, by the way, the most powerful and unquestionable belief of our modern world, which crosses through borders and different cultures, absorbing and standardizing them. The melting pot in the globalized world is more or less the possibility to buy Chinese or Italian food for dinner from the same kind of restaurant in Dubai, as in Milano.

But the power of it is not more on the conscious level, but rather than on the unconscious level. According to Fisher ‘Capitalism seamlessly occupies the horizons of the thinkable”. More ‘the fact that capitalism has colonized the dreaming life of the population is so taken for granted that it is no longer worthy of comment’. We all dream about a good job, about a car, a house, and mostly we hope to have enough money to satisfy all our needs. And we do not even ask ourselves why. Because Capitalism absorbed and subsumed every desire we can have, giving it a monetary value.

In this condition we are not really able to create something new, to imagine a future that is not a simple refresh of the past. By now, I mean something unknown and completely different from what we have seen before. Now we have better technologies, but we use them more to rebrand something than to invent it. The visionary and critic spirit of the 60’s and 70s culture is replaced by a more comfortable refurbishing cultural industry, always good in recycling. How many Batman or Transformers movies have we seen in the last decade?

To explain this concept Fisher uses popular music as an example ‘“It was through the mutations of popular music that many of those of us who grew up in the 1960s, 70s, and 80s learned to measure the passage of cultural time. But faced with 21st-century music, it is the very sense of future shock which has disappeared”. Our art is poorer in terms of creativity because creativity is not really needed unless it cannot be sold. That is where the future is lost with no hope to be seen. We repeat the same artistic schemes of the past without even noticing it. Novelty is not even required so we rather need to find a good familiar idea to sell to make money than to waste time to rethink it. Why? Because of the production needs that rule over our lives, we need to be always productive, to work, to produce something. We dramatically lost the possibility, the time to stop and just think.

Fisher, Mark. “Capitalism Realism. Is there no alternative?”, Zero Books.

Weber Max. “The protestant Ethic and the Spirit of Capitalism”, 1905.