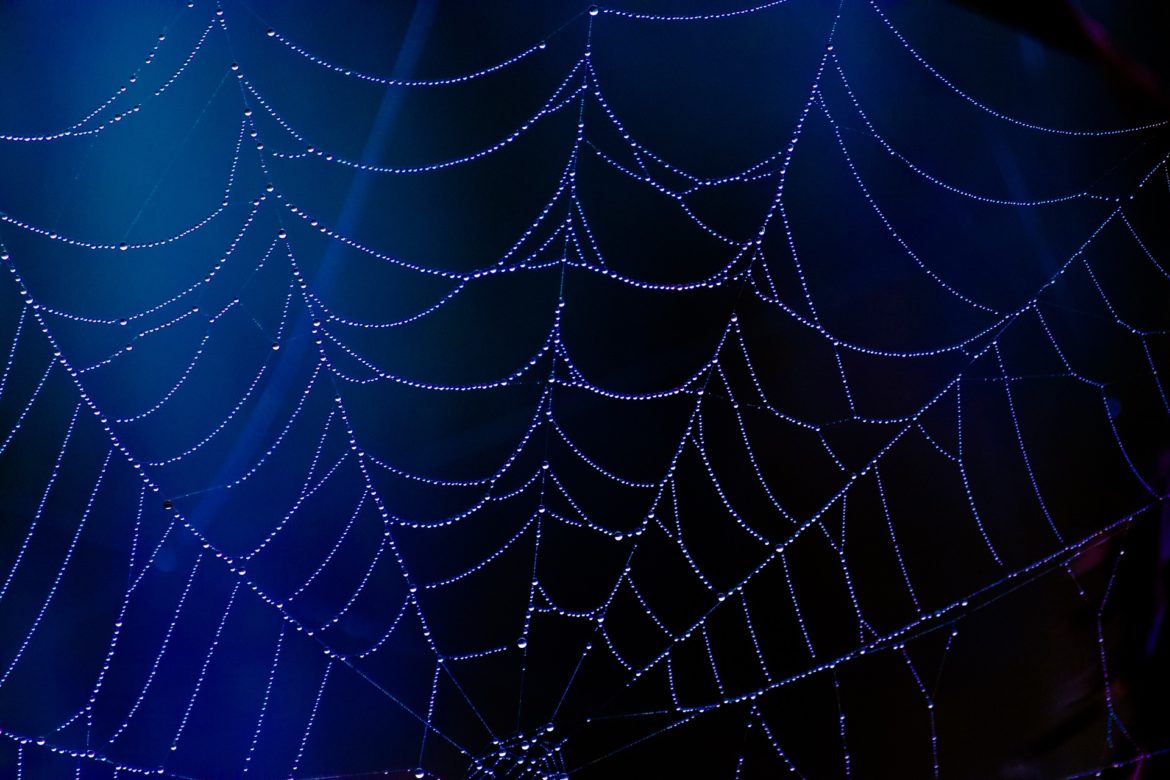 The anonymous website 4chan was created in 2003 by the American internet entrepreneur Christopher Poole. The website was originally fashioned on the “mold” of the Japanese image board Futaba, also known as 2chan. The peculiarity of 2chan and its English-language counterpart is its uncomplicated, users are anonymous and there is no need to register or to create an account in order to post comments and share images. As I have mentioned in my last article, the topics discussed on the “boards” are many, spanning from politics to anime. 4chans offspring 8chan has been in the center of the attention during this year up until its removal from the clearnet in August 2019, but why did this happen?

On the most trafficked boards, slurs targeting religious, ethnic, sexual or gender minorities have increased by 40% since 2015. Neo-Nazi and alt-right propaganda have found an apparently fertile breeding ground and have since proliferated infecting other boards and other similar websites. The mainstream social media platforms have been cracking down on hate, bigotry and violent propaganda, but the Chans anonymity has provided a safe space to extremists.

The perceived iron first of the moderators when it came to the “censorship” of content on the mother ship 4chan has pushed users to disperse and create new and less scrutinized image boards. The most well-known websites being the aforementioned 8chan and 8kun. The topics discussed on these websites are more or less the same as on 4chan; sports, news or hobbies, they are not website entirely dedicated to Alt-right propaganda, not on paper at least. But the racist and extremist undertones of the whole communities are pretty obvious. 8chan is now “hidden” as in it can only be reached through the darknet by internet-savvy users, but its little sister 8kun can be easily retrieved from any browser. I had the wonderful idea of accessing and surfing 8kun while writing this article; I have been aware of 4chan and its toxic community for years now but I wanted to firsthand read through the boards.

Browsing through the board dedicated to political discussion the first thing that caught my eye was the headline of the page, a slideshow containing images of Nazi symbols such as the Black Sun and photos of mass shooters holding guns. The subjects chosen are pretty telling of the overall content of the page, but to me, they reek of some sort of wicked sense of humor; the users are well aware of being watched by investigators and “the feds” and thus probably decided to ironically show them exactly what they came looking for.

Photos aside, vitriolic and toxic contents are abundant on the board: Holocaust denial, racist pseudoscience and public figures private information and addresses (an act is known as doxxing) are shared ad commented among the users. This is what I was able to find in more or less 10 minutes on the website, I am aware that I could have found much worse and illegal content if I really wanted to, but honestly, I could not be bothered to be bombarded with more hateful propaganda while enjoying my morning coffee. Once you have seen one you have seen it all.

Recent research by VICE News[1] has highlighted how rampant bigotry on 4chan is. According to their data, one in every 15 comments contains some sort of hate speech. VICE News was able to collect and analyses a million archived comments posted on 4chan dating back to 2014. The comments were skimmed for alt-right slogans and keywords such as “shoot”, “kill”, “stab” and “bomb”.

The trends highlighted by this study are extremely worrying, the use of six slurs in particular, mostly targeting racial, sexual and ethnic minorities, has increased by more than 40% since 2016, a percentage that, according to their website, VICE News believes to be a gross underestimation of the real frequency of hate speech on the boards. [2] The use of euphemisms, shibboleths and dog whistles makes it almost impossible to build a clear image of the real entity of this phenomenon[3]. We will dig deeper into the topic of encrypted hate speech in the next article.

The real effect that this kind of exposure has on people is still largely unresearched and unknown. A study by the University of Warsaw led by psychologist Wiktor Soral has found a link between the exposure to angry and hostile content to desensitization and to the indirect increase of people’s prejudices. To quote: “After passing a certain tipping point, messages preaching hate no longer provoke a strong emotional response, the researchers explain. As a result, this type of content is seen as less negative and harmful, less important, and less violating of social norms this leads to decreased sympathy for the targets, and, eventually, increased prejudice against them”.[4]

The Chans’ influence has been bleeding outside of the web, the white nationalist shooters in New Zealand, California and Pennsylvania have shown with their actions their affiliation with these platforms. Their goals and ideas had been pre-announced on the boards and manifestos and the links to live-streams of their actions were shared just before the shooting started, with users welcoming the ongoing facts and encouraging the perpetrators. The terrorists have been hailed as patriots and martyrs by their community through memes, images and uncountable posts praising their actions and addressing them as liberators and, in the case of the perpetrator of NZ attacks, “commander”.

The number of fatalities related to alt-right nationalism has increased more than seven-fold, with the FBI warning about the risks related to the increase of domestic violent extremism. These platforms not only provide a safe space where violent radicalization takes place, but they also give reasons for a future violent extremist to act. Yet when an attack actually takes place the violent extremists are called by the media as deranged individuals or lone wolves, what seems to be lacking from the public discourse is the acknowledgment of the pattern that lies behind these actors and the willingness to act upon them.