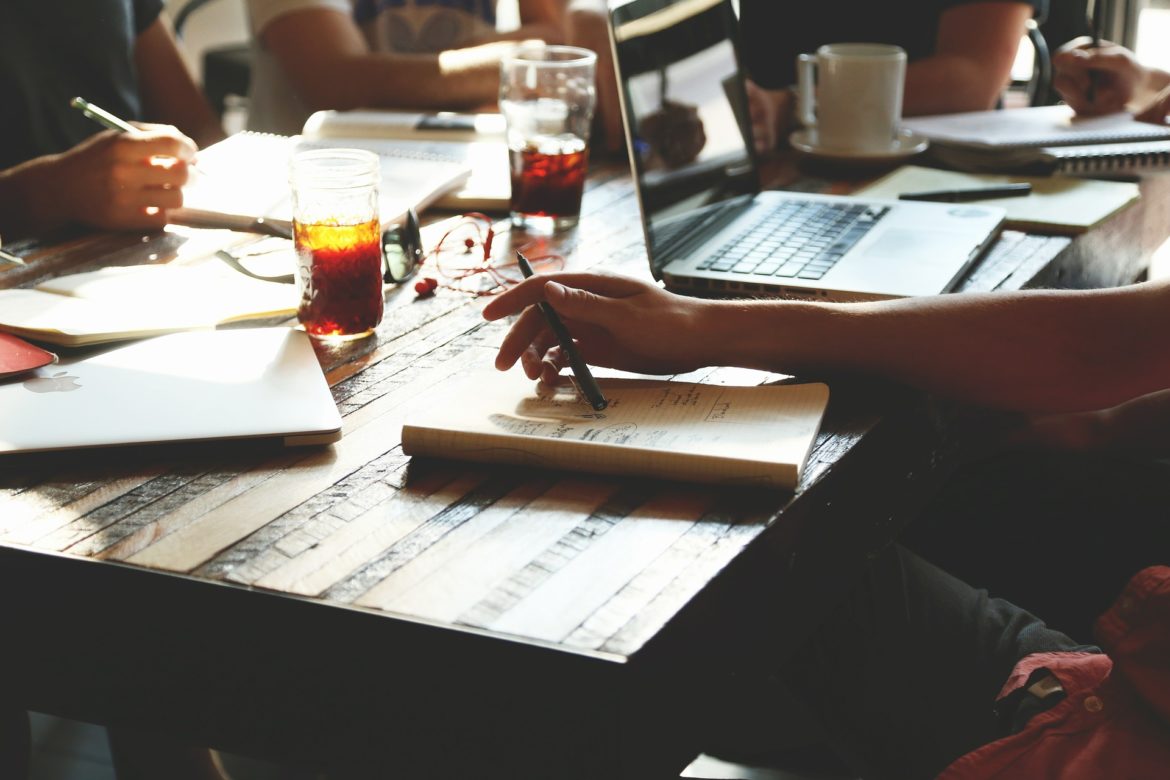 Attention has been defined as the “notice taken of someone or something; the regarding of someone or something as interesting or important”. An object, situation or thought actively taking up space in your mind. However obvious and intuitive it may sound, the ability to focus constantly while performing some task or movement is more time and energy-consuming that you may think.

To “pay attention” is a pretty self-explanatory phrase commonly used in everyday life, and it shifts attention to two important characteristics of attention: it is finite and it is indeed precious. At any given moment in life, an individual has to “budget” his attention, splitting it between focus points we believe deserve it while ignoring the rest.

Attention is an incredibly valuable resource, and as a resource, it is valued both by individuals and businesses, political parties, campaigns and, more generally speaking, the media. In 1997, Michael H. Goldhaber wrote that “The global economy is shifting from a material-based economy to one based on the capacity of human attention”.[1]

So, what does this new kind of economy entails? And what are its ramifications? Having introduced the concept of attention scarcity, let us now take a look at the other side, the information. Information and data are virtually endless and overflowing from every and each media outlet. The Internet is congested, so it goes without saying that trying to build an info-centered “economy” would be like trying to sell sand to beach-goers. We are currently living in the age of consumerism, consumer spending in the EU has increased by 2.01% since the 3rd quarter of 2018. Having raised from 1.98 billion euros to almost 2.02, household spending in the Western countries has been steadily increasing for the last 30 years, and our capacity of consuming information cannot keep up with it.

Our basic needs, generally speaking, have been satisfied. Without having the search for food, shelter, and security as the main focus, society has moved its center of attention somewhere else. Our new hunger for information and the overall scarcity in the total amount of attention has brought out the competition. In a full-fledged attention economy, the main goal is to win the individual’s attention – and never let it go. Attention is power, and owning the means of information means having the ability to influence and control this power.

“Paying attention” is not over when it is over, “buying” an idea is a long-term and long-lasting purchase. Whether we agree with an opinion or not, whether we are interested in the topic or not, whether we feel the content was targeted to us or not. On the supplier side gaining awareness means gaining and accumulating wealth, and the money that naturally flows along with it. Money, however, is nothing but a by-product of the attention economy. Ideas are free, attention by itself cannot produce wealth, and surely cannot be bought.

And it is in this environment that social media has been, in the last years, playing a dominant role. Free online media has become an alternative platform where information is produced and consumed. Online newspapers, TV channels, Facebook, Twitter, Instagram, and endless other platforms are all playing the same game. The race to take advantage of the “capitals” offered them by their users. In 2018, The Nielsen Norman Group Life Online conducted a study in 6 different on three continents around the world in order to shed a light on how users consume and interact with the web and what they prioritize. [2]

Services are being offered in exchange for attention, and the dynamics of the attention economy make it so that almost all media outlets are being engineered by manipulation psychological principles in order to win out attention. One of the worrying results that emerged from the studies has been defined as the Vortex, “[A] user-behavior pattern that begins with a single intentional interaction followed by a series of unplanned interactions. This unplanned chain of interactions creates a sense of being “pulled” deeper into the digital space, making the user feel out of control”

To put it simply, the Vortex phenomenon can be summarised as “digital addiction”. Quickly checking your e-mails in bed ends up taking you through a 4-hours long journey on the recommended videos section of your YouTube account. Logging into Facebook or Messenger to reply to a private message leaves you stranded amid dozens of targeted ads, and before realizing it you’re on Amazon purchasing the 70 Euros Macaron Baking set that you – so badly – needed.

When faced with “the Vortex” concept some of the participants to the study “expressed an awareness that these websites and apps are designed to keep people engaged — eyes are worth money. In several cases, this awareness made the user feel manipulated and resentful. One participant in our Raleigh study said angrily, “There are times where I’m researching something, and I will see one ad, which takes you to something else, click here, click there, and before you know it, three hours have passed! It is addictive!” As an example, she pointed out that Facebook changed its video player so that an infinite succession of videos will auto play until the user intentionally stops them”.

Some characteristics of the digital and information economy are extremely resistant to change. The insane level of competition is guaranteed to make it so that in next years we’ll probably experience new and innovative attention-grabbing designs and gimmicks. But we can still actively call for improvement in the near future. User Experience designers, developers and the companies who employ them need to be held accountable for their work. The balance between profit, “attention accumulation” and the safeguarding of the consumers can and needs be found.