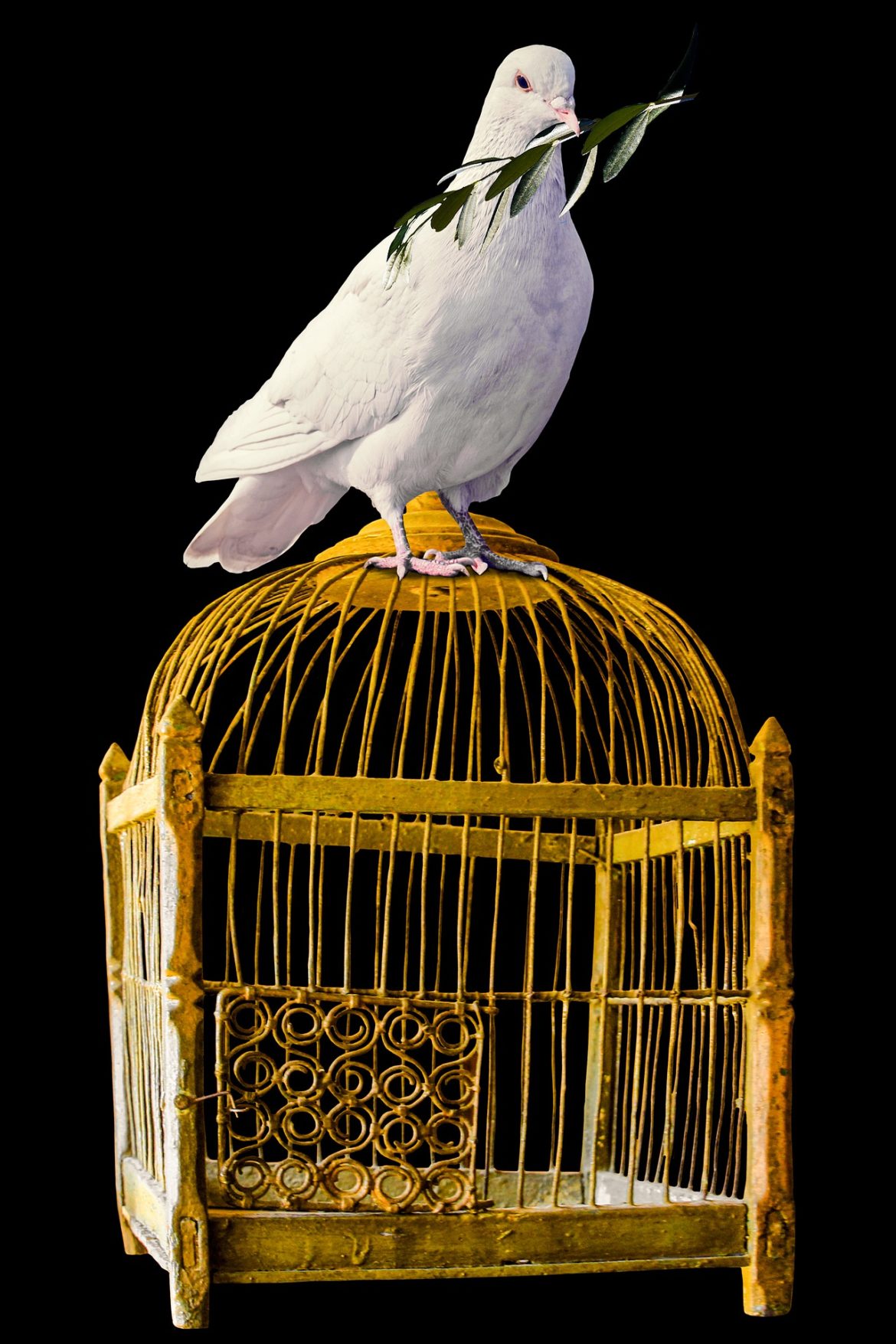 “Professor Johan Galtung […] explained that the concept of peace can be categorized into two types: negative and positive. Negative peace is a simple absence of direct violence, whereas positive peace seeks out and resolves structural causes of conflict. Feelings of mutual hostility are the greatest cause of conflict. Above all, we will be able to find out and resolve structural conflicts when we understand one another through exchanges and cooperation.”[1]

These words are part of North Korean President Moon Jae-In’s discourse during a forum held at the University of Oslo later this year. During his speech titled “Peace for the People” President Moon praised Norway’s accomplishments in the fields of peace and democracy and called for citizens of the Korean Peninsula to unite for the common goal of regional long-lasting peace and cooperation. But who is Johan Galtung? How do we draw a line between positive and negative peace? and how do these concepts apply to real life?

Frequently hailed as the “father of peace studies”, Johan Galtung is one of the core figures and pioneers of the international scientific community. For the last 50 years, he has been working in order to identify the causes of peace and equality. His books have helped to form and shape the doctrines of social sciences and peacebuilding as we know them today. During the 50s, in an era where Peace and Conflict studies were entirely focused on the resolution of violent struggles and the public discourse was almost completely dominated by United State’s cultural hegemony, Galtung’s approach contributed to the development of the notion of violence to include indirect and structural violence.

Introduced in 1964, the terms positive and negative peace were used with the aim of clarifying the philosophy of peace research. The new doctrine has led to the expansion of the definitions of violence and peace; as peace is not merely the absence of direct and violent clashes (negative peace) but also the lack of institutional, cultural and structural violence (positive peace). Galtung was able to identify three kinds of violence: structural, direct and cultural violence. Direct violence is the most visible and recognizable kind of violence. But it is important to note that direct violence is nothing but the tip of the iceberg, it is the violent and cruel manifestation of underlying causes that need to be addressed. Structural violence has been defined as the institutionalized and systematic violence created and implemented by the system itself.

Structural violence is broadly recognized as the “hidden violence” which may also kill and repress but gradually and in the long-term. Oppressive measures and procedures put in place by institutions make it so that (for example) some people may become richer at the expense of many others. The aforementioned system is closely and inevitably related to cultural violence, defined as the use of any cultural aspect in order to legitimize and enable structural and direct violence. [2]

The Pillars of peace

The Institute for Economics and Peace has compiled a list of key positive factors that can be used to measure the perceived peacefulness of a society. The research has detailed the following eight factors[4]:

The pillars are both independent and mutually reinforcing, meaning that the variation of any and each of them has the potential to either start or stop a societal change that may affect peace. Conflict does not necessarily lead to negative outcomes. Non-violent conflict can be beneficial for the society, providing individuals and state actors with the opportunity to negotiate or renegotiate existing deals, thus leading to an improved mutual understanding.

With this article, I have tried to offer a general introduction to Galtung’s Peace and conflict theories. More than 50 years have passed since Galtung’s first publication in the Editorial to the founding editor of the Journal of Peace Research in 1964, and despite the various challenges these ideas still remain the foundation of peace theory and offer valuable food for thought for scholars, pupils, and educators alike.